The Double Rainbow online slot game - developed and released by Hacksaw Gaming in March 2022 - is an exercise in how playful and charming a studio can design a slot. Clouds, unicorns, hard candy, and (of course) the eponymous double rainbow all make an appearance alongside bonuses like multipliers, cascading reels, respins, and more!

Hacksaw Gaming is a studio responsible for many unique slots, encompassing diverse themes such as Aztec, Ancient Egypt, Halloween, and the great outdoors. Hacksaw even has slots based on the concept of Rubik’s Cube, which is brilliant! The studio also likes its colourful and stylized slots, having developed and released quite a few in their time. And Double Rainbow might just be the most colourful and stylized of all!

The Double Rainbow slot boasts a larger than usual 7-reel, 6-row game grid with cluster paylines and a potential max payout of 5,000x the stake; this sits alongside an exciting base game and a colourful array of bonus features. The slot takes you up among lilac-hued clouds with double rainbows and unicorns; the game grid takes up the centre of the screen and is filled with candy-like symbols. The reels - separated only by thin vertical lines - are floating in the air. The game logo sits on top of the reels, the O in RAINBOW glittering in myriad stars. The slot also boasts a wonderful audio presentation: a relaxed piano-based soundtrack plays when not spinning reels and tinkling star ambient sounds trigger when spinning them. Double Rainbow, then, is sure to have you up on cloud nine!

Double Rainbow, like all the online slots on the Lottomart site, is available to play on desktop PC and mobile devices, including Apple, Android and tablets, so you can enjoy playing at home or while on the move. Also, why not download the Lottomart app via a stable internet connection or mobile data for great portability?

The game has 10 symbols all fitting the theme of the slot to a tee!

The paying symbols look like shiny, colourful pieces of candy and have a payout of 50x the stake for 15-of-a-kind on the reels.

The slot’s Wild symbol is represented by the word WILD in rainbow colours in front of a thunderbolt. It substitutes for all paying symbols in the game.

Double Rainbow’s slew of bonus features will be sure to have you floating in the clouds!

The Double Rainbow online slot is a solid entry by Hacksaw Gaming. Its highly stylized and colourful presentation may appear saccharine on the surface. Look deeper, however, and you’ll find a very unique slot based on the interplay of cloud symbols, rainbow reels, and multipliers. Both aspects make Double Rainbow stand out from the plethora of candy-themed slots. It also makes it a slot worth checking out.

Other Slots from Hacksaw Gaming

Enjoy this slot and want to see other titles we have on-site? Check out these other slots from Hacksaw Gaming: 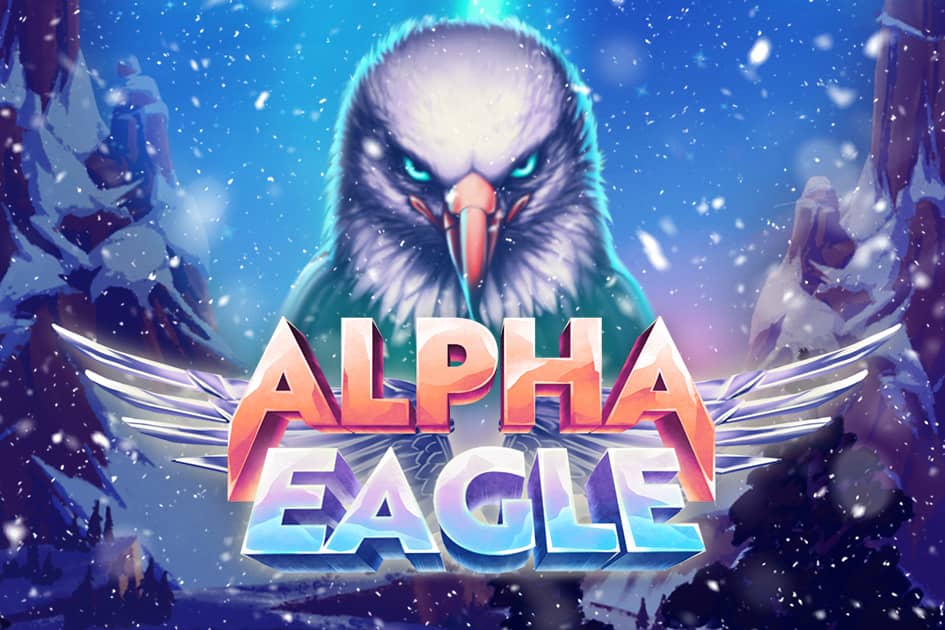 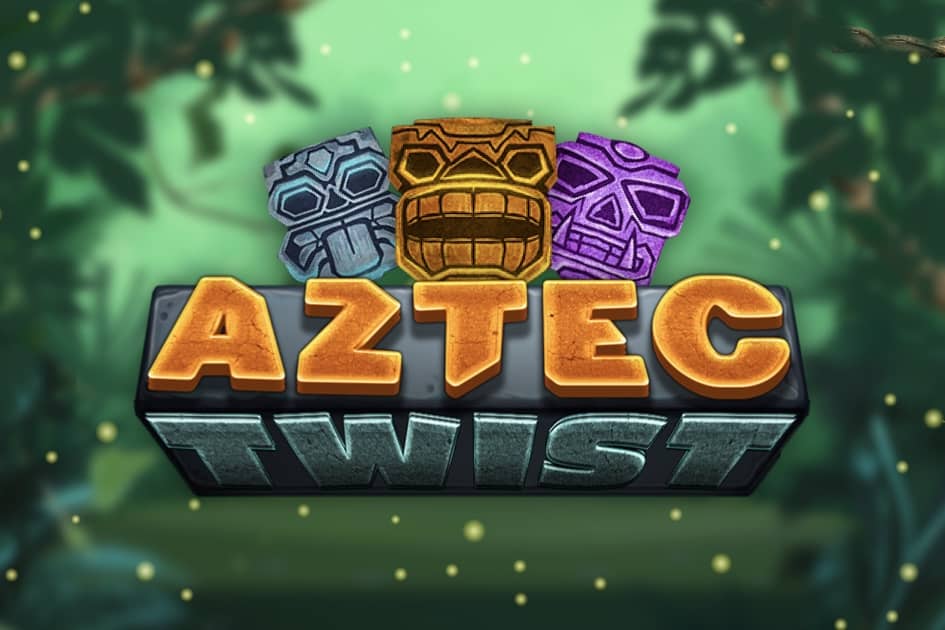 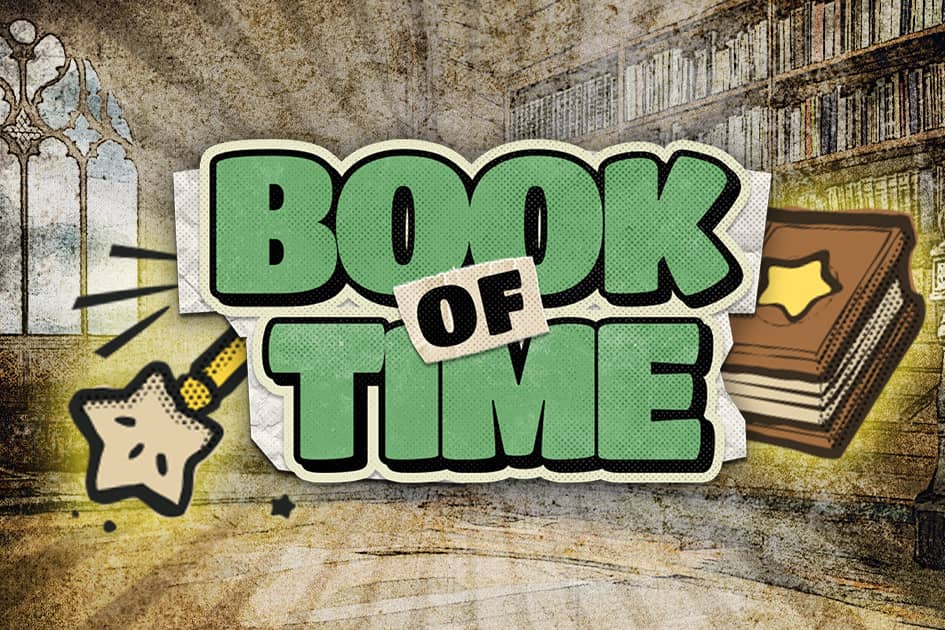 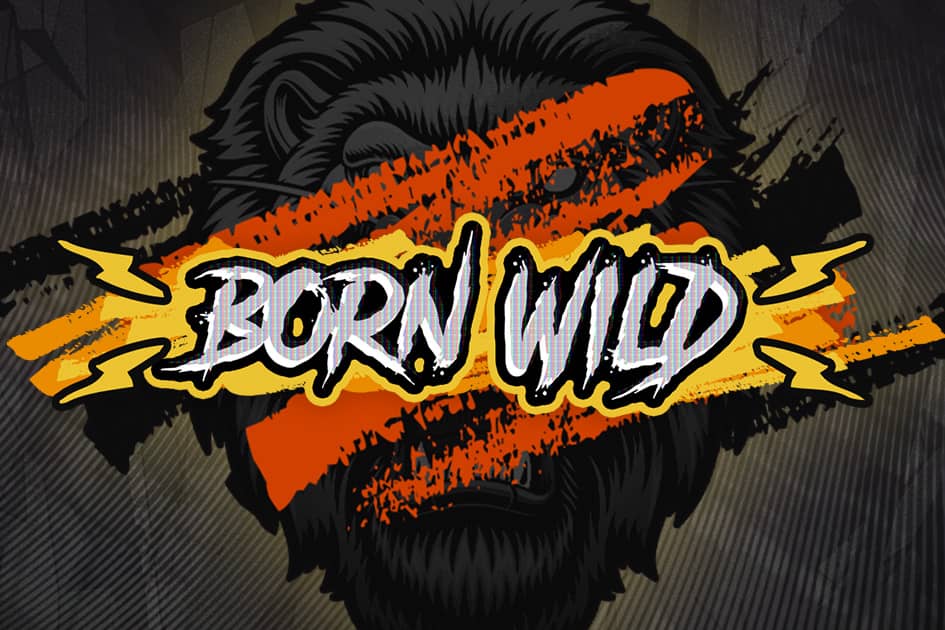 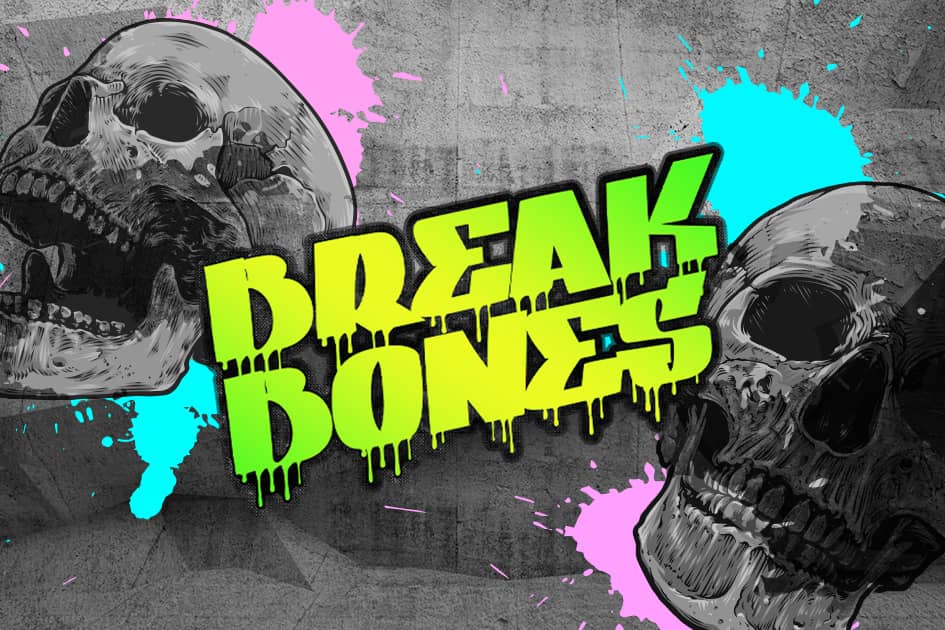 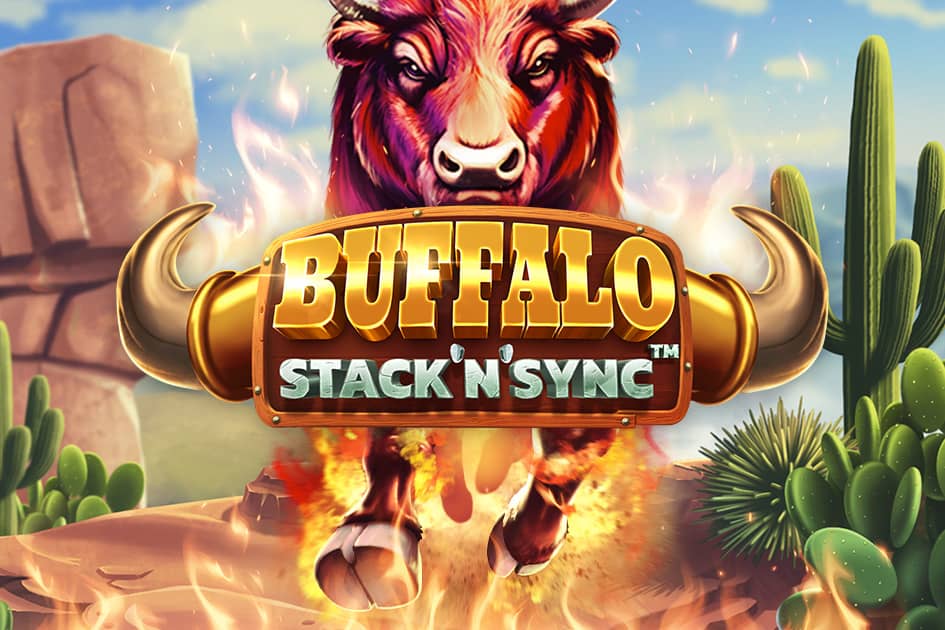 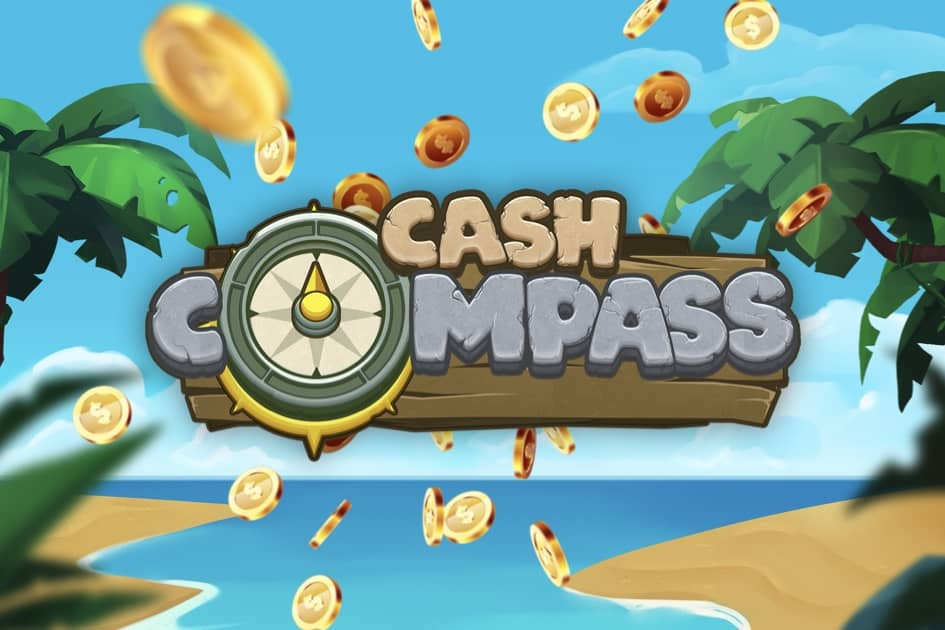 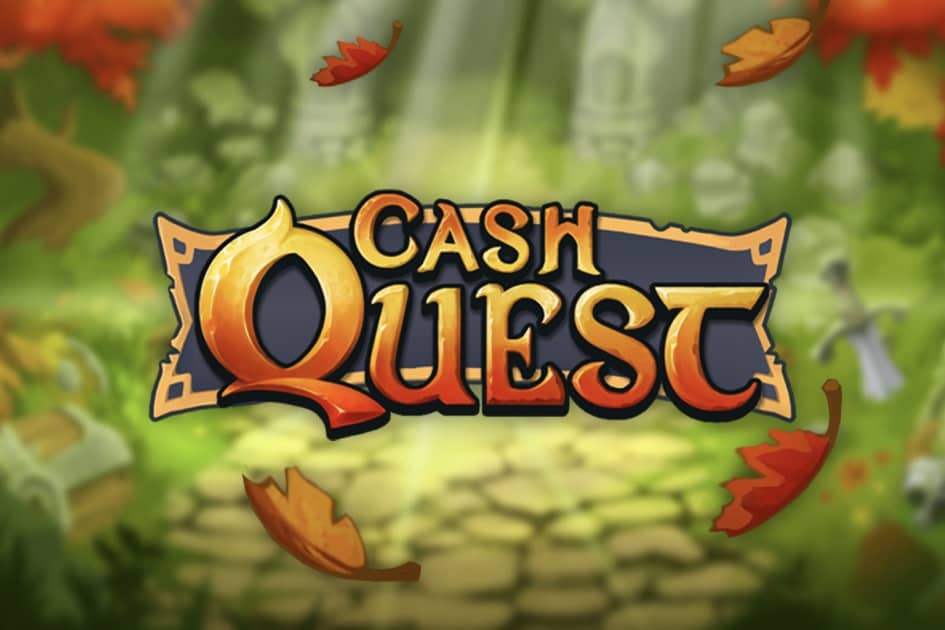 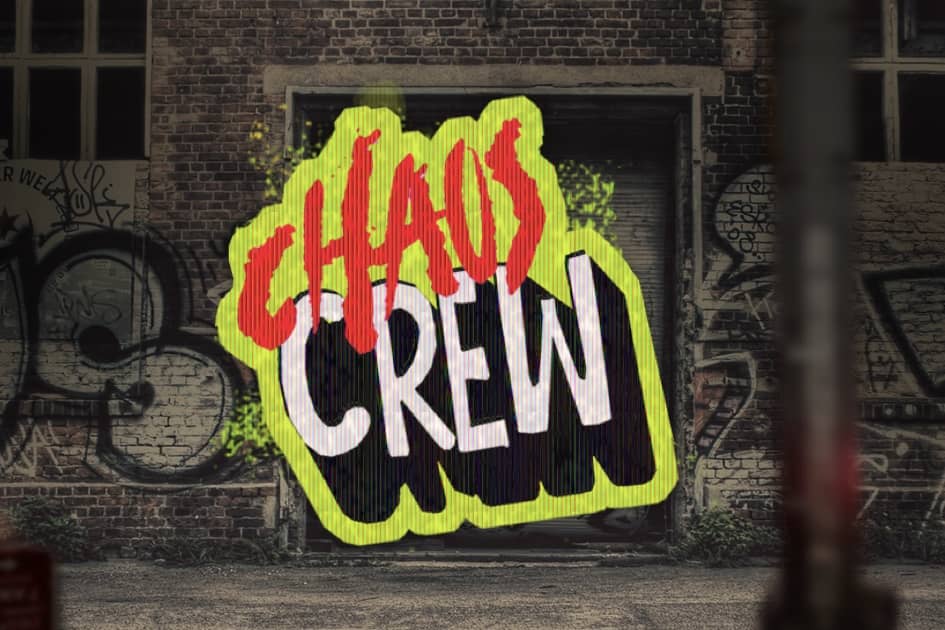 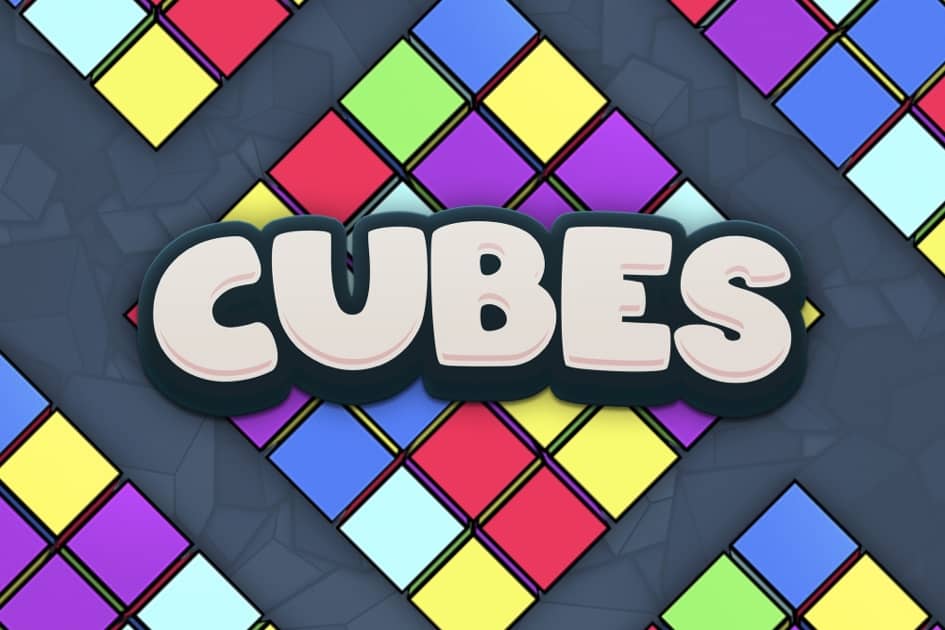 You'll be over the rainbow with this offering from Hacksaw Gaming! If you’re a new player at Lottomart Games, you can make use of our generous welcome bonus - with a 100% deposit match up to CA$1200! (T&Cs apply, 18+ only).