Do you love 90s style game shows? Do you also enjoy playing board games? If so, you will love the Game Changer online slot from Realistic Games! It has everything you could want and more: that cheesy and uplifting 90s style quiz show element, a huge cross-section of symbols to uncover, plus a bonus round centred around a virtual board game theme in which you move pieces around a board. All while having the opportunity to win some impressive prizes too!

Game Changer is a 5-reel, 3-row slot packed with a wide assortment of features and bonuses - including the Game Changer Bonus Round - that are guaranteed to have you speaking incantations and help transform the slot into one that’s packed full of thrills and excitement. At the same time, the game’s medium volatility, high RTP and maximum 20 paylines combine to create a thoroughly exciting gameplay experience, one where you’re never too far away from a significant winning combination. With a betting range starting from CA$0.20 per spin, this slot is fitting for virtually every budget type.

The slot’s game show-themed presentation is at the high standard you’d expect from a Realistic Games title. Cultivating the look and feel of a live studio quiz show environment, the acclaimed developer has created something truly special with this game. Blue is the slot’s primary colour. The background shows a blue grid made up of dozens of smaller rectangles. Two large studio lights dominate both sides of the grid. The board itself is set against a blue frame, with the title across the top. The music accompanies the action wonderfully and comes straight out of a classic 90s TV program. And even the symbols harken back to the type of shows where you had to guess what was behind every square, and guessing right meant you won whatever happened to be behind it. Of course, you won’t win a commercial airjet by its symbol turning up in a particular square, but the slot does offer some potential great cash prizes. In any case, it all adds up to a suitably immersive atmosphere that’s sure to please fans of the genre.

Let’s speak symbolically, then. Unlike a lot of other slot games, Game Changer offers an unusually wide and unique variety of symbols (three sets, in fact), and all of them are colourful, elaborately detailed and of course fit the theme of the slot to a tee. The usual lower paying symbols, which include the royal A, K, Q, J and 10, are present of course. But that’s just scratching the surface.

The second set comprises the higher paying Teddy Bear, Coffee Maker, Watches, Sports Car, Yacht, Commercial Jet - and you can start to see what we were saying about it harkening back to the type of game shows where you had to guess what was behind each square. The Commercial Jet has the highest payout of this particular set.

A unique set of symbols: Let’s look at the third set of symbols now, as they are definitely the most unique and the highest paying. These comprise:

The Trail Run symbol is the highest paying one from this particular set.

Wild Symbol: Represented by the acronym GC (which stands for what else but Game Changer), this is the slot’s Wild Symbol. It can act as all other symbols to complete combinations on the board, and is also present during the Game Changer bonus round.

Game Changer Bonus Round: The feature is triggered by landing the exact same symbol right around the edges of the game grid. All symbols are eligible for this, this apart from the lower paying royals, A, K, Q, J and 10 (sorry fellas). Any line win payouts are collected, and the centre 3 spots are replaced with different win multiplier values from 1x - 6, depending on which symbol triggered the bonus round.

At the start of the bonus round as well, the bottom corner is lit and occupied by the GC symbol. The Roll Dice button is also displayed. The aim is to roll two dice (these are 100% random at all times) to move around the board, starting from the GC symbol in the bottom left corner. The lit position then moves in a clockwise direction by the total number displayed on both dice. Meanwhile, the rest of the game board fills with the Respin Reel, Win All Prizes, and other game show themed symbols, as well as squares with the letter ‘X’ on them; these act as safe spots for the lit position should it land on one. It’s worth noting that on the next move, the number decreases by 1, until it reaches 0, and at that point, it’s no longer a safe spot. At this point, the slot turns into a quasi virtual board game, which is no bad thing.

Play continues until the bonus round is ended by landing on a bad position, which include the following symbols:

Of course it’s not all bad news, as you can also land on prize positions, which award their displayed multipliers vis a vis the current bet value, and which are broken down as follows:

If that’s not enough, there are also good positions, and these include:

Other Slots from Realistic Games

Enjoy this slot and want to see other titles we have on-site? Check out these other slots from Realistic Games: 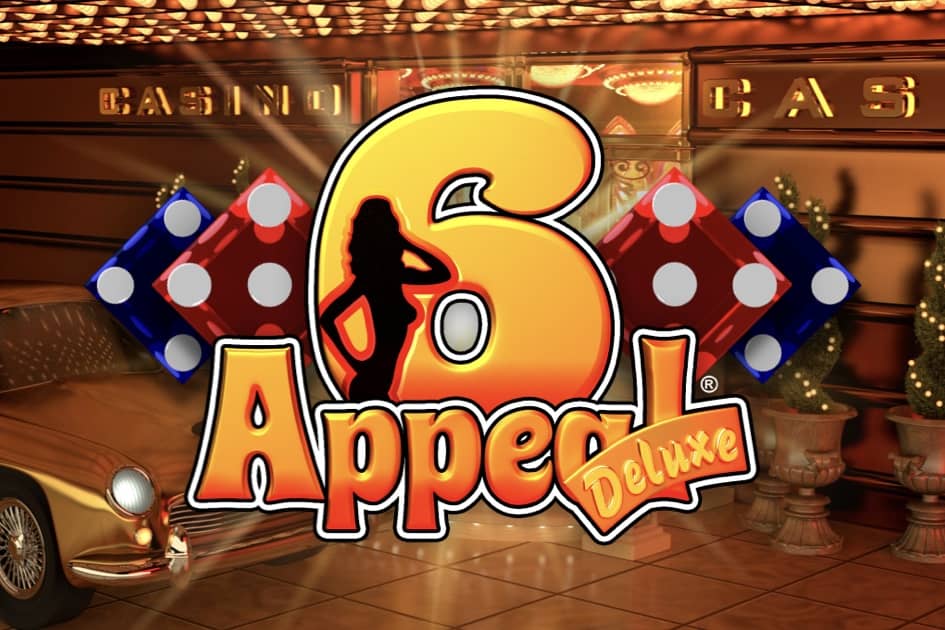 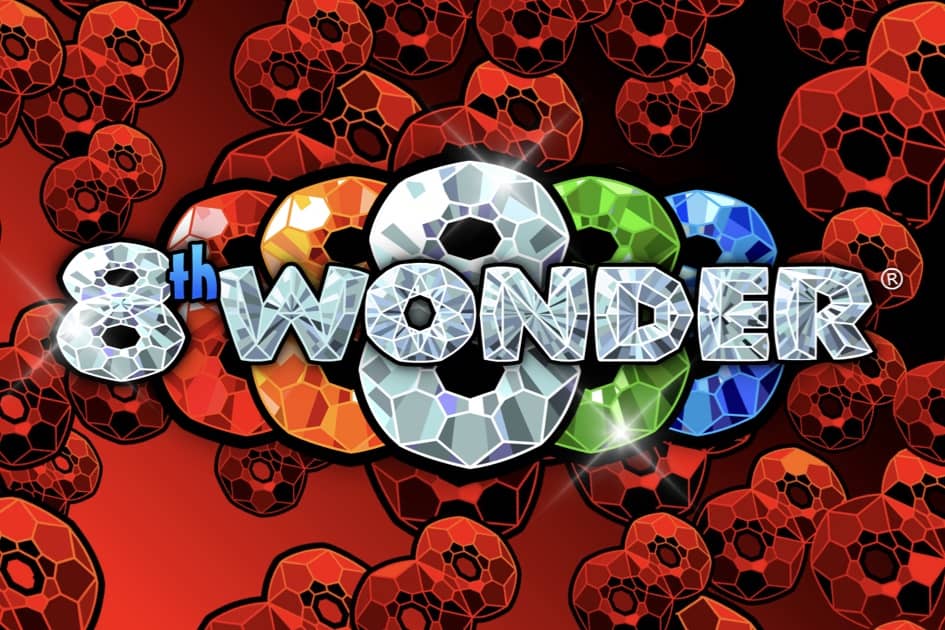 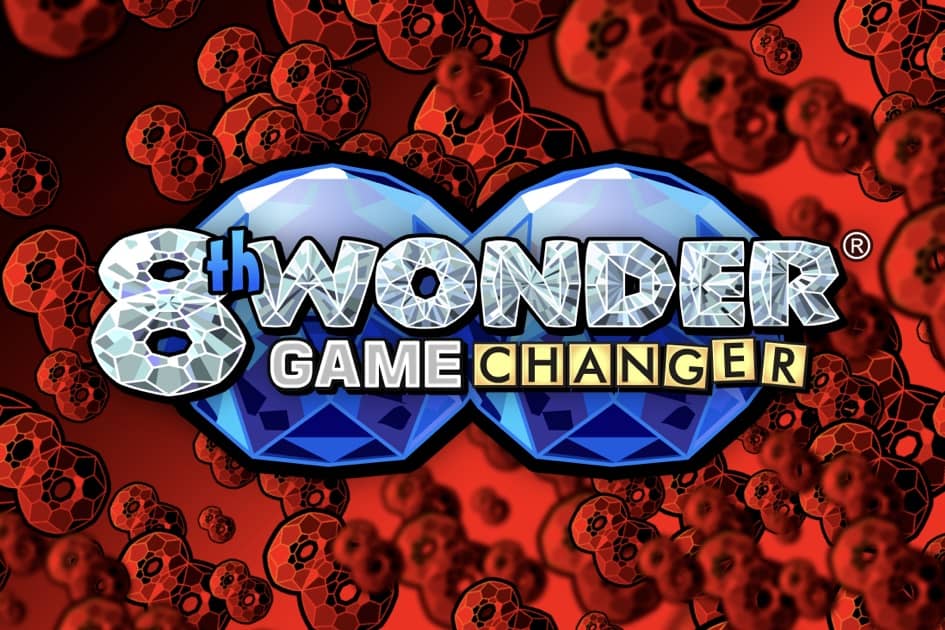 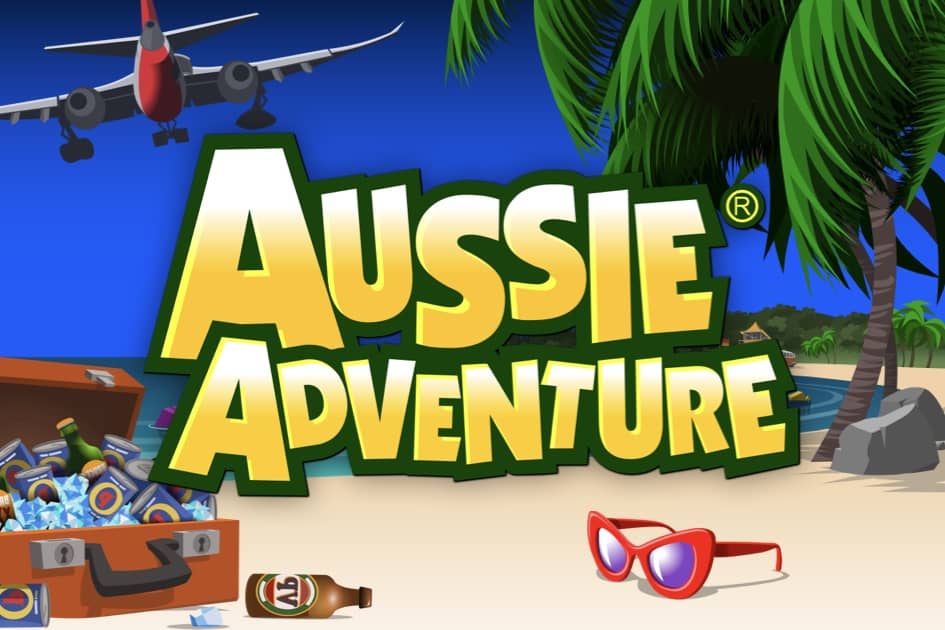 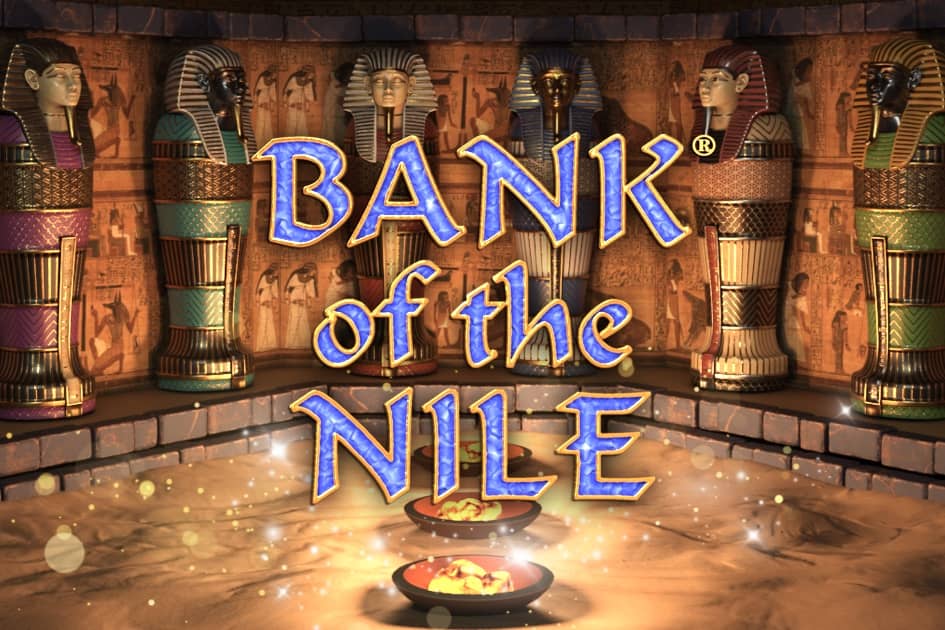 Bank of the Nile 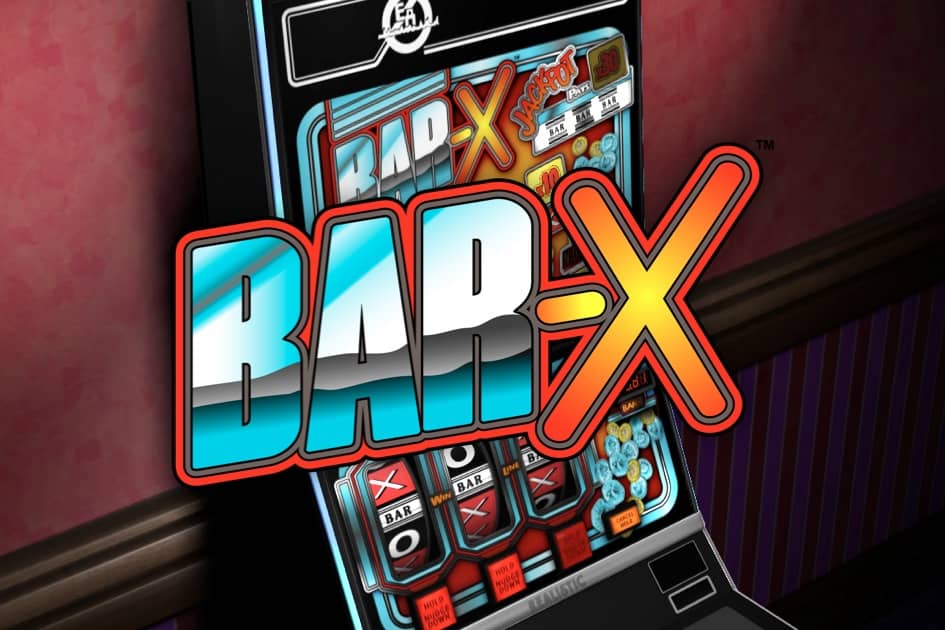 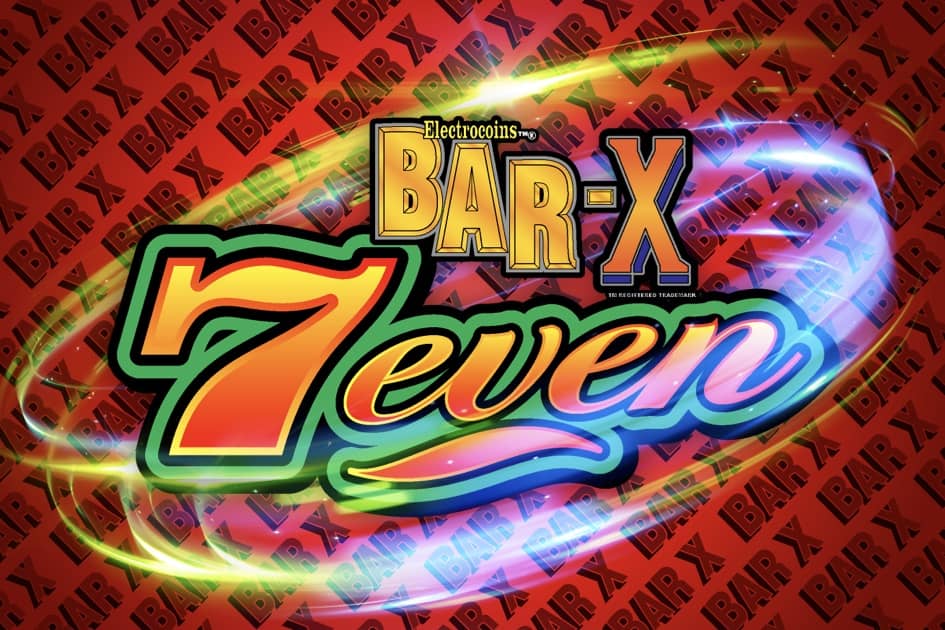 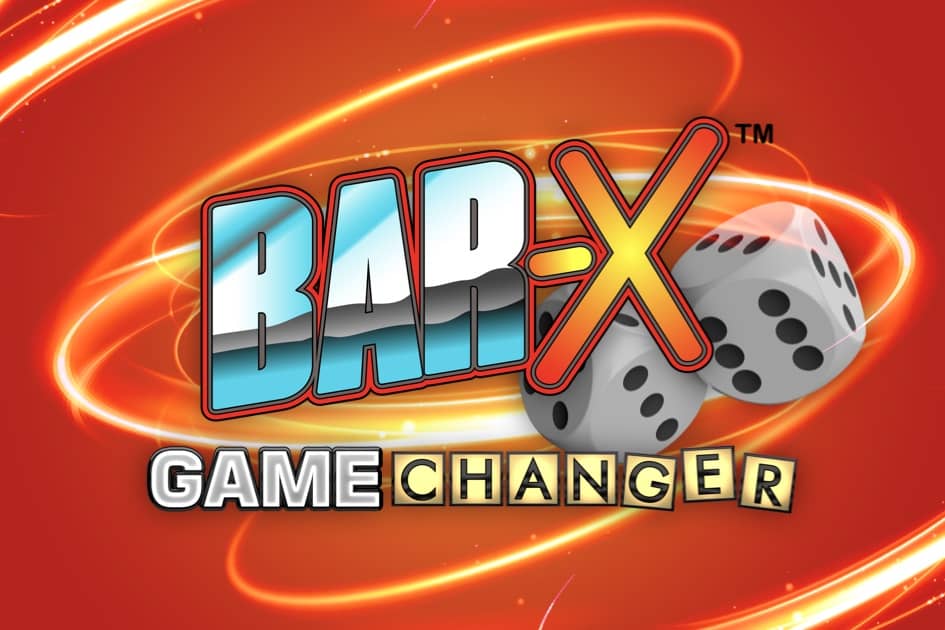 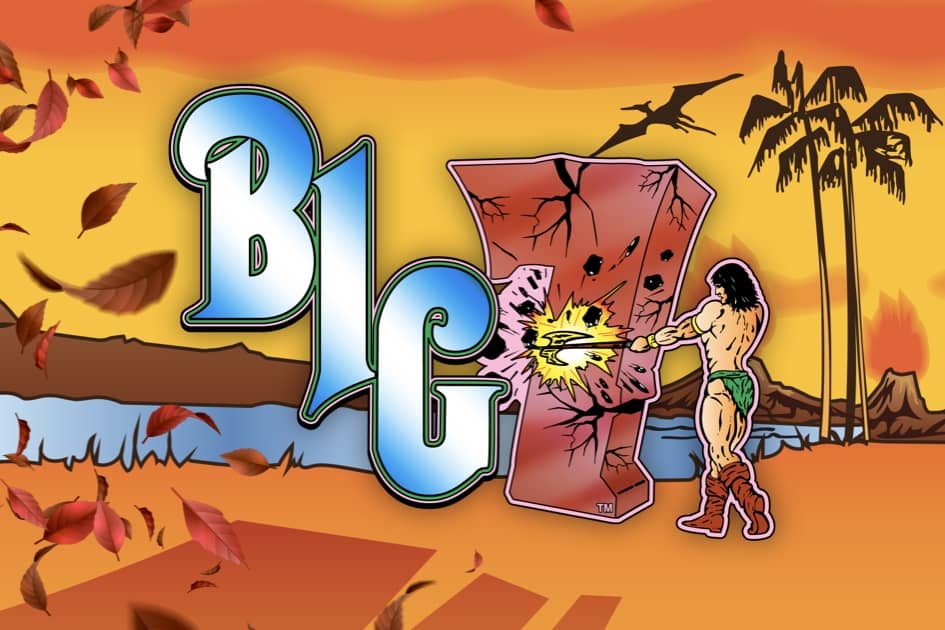 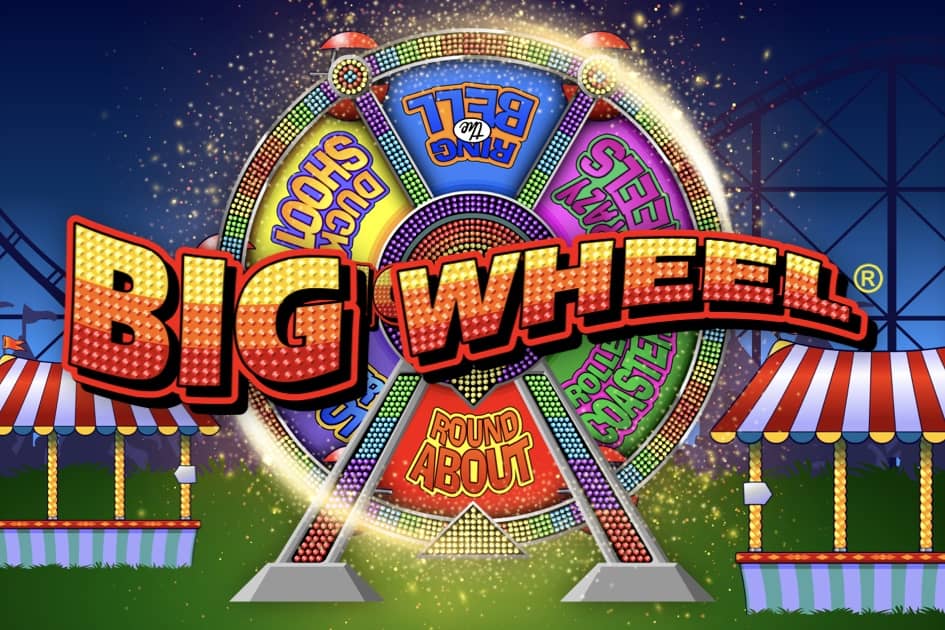 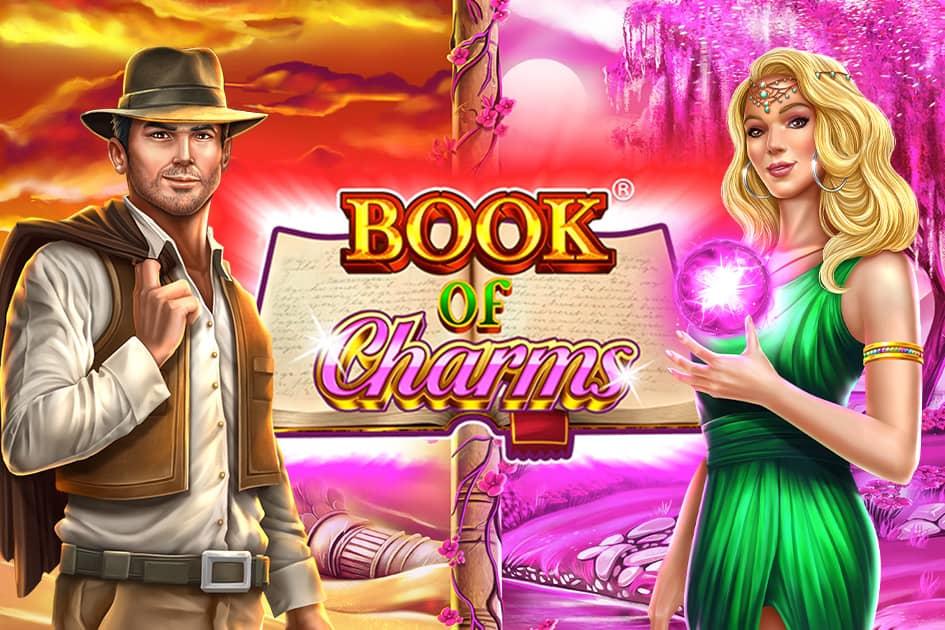 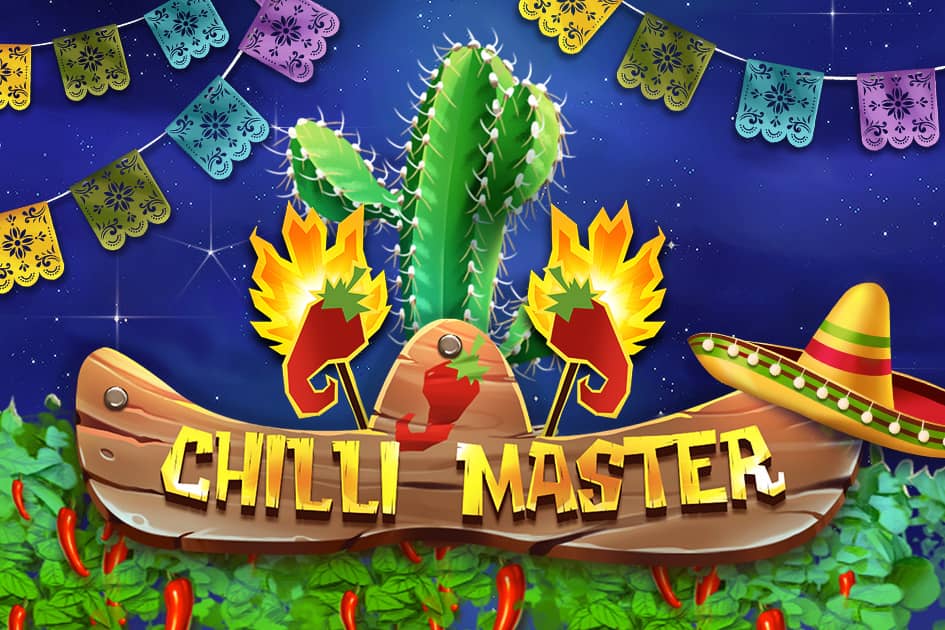 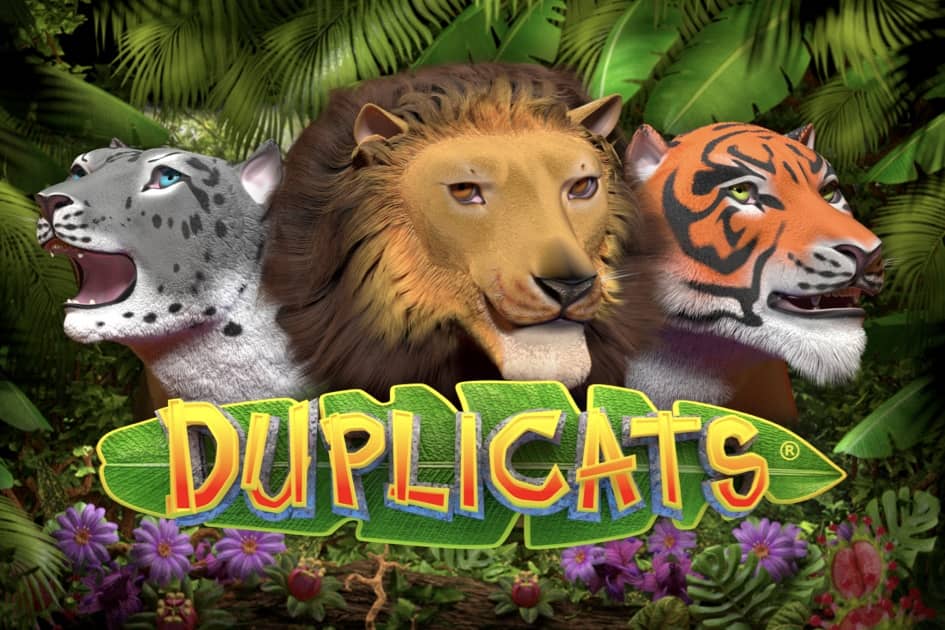 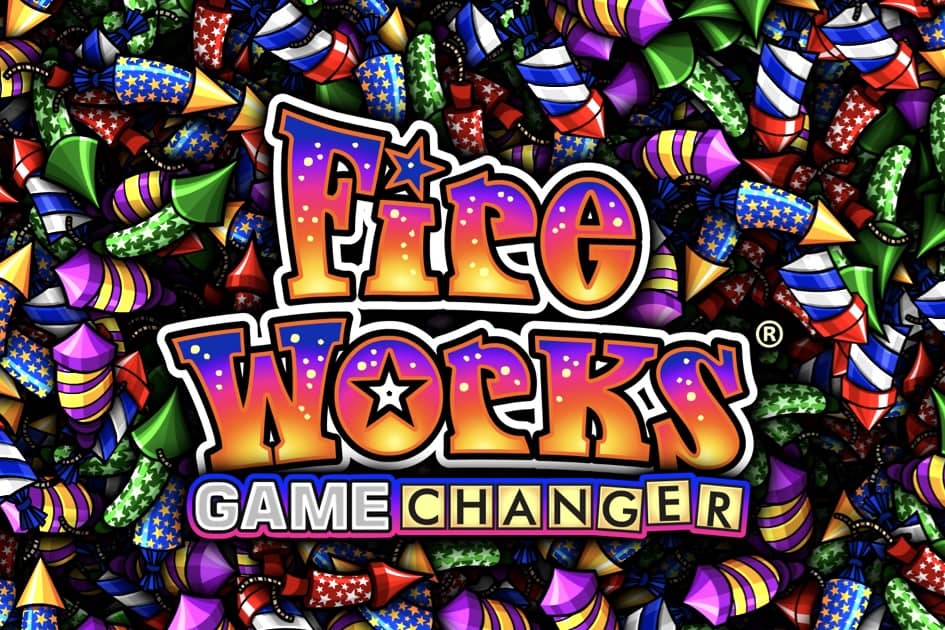 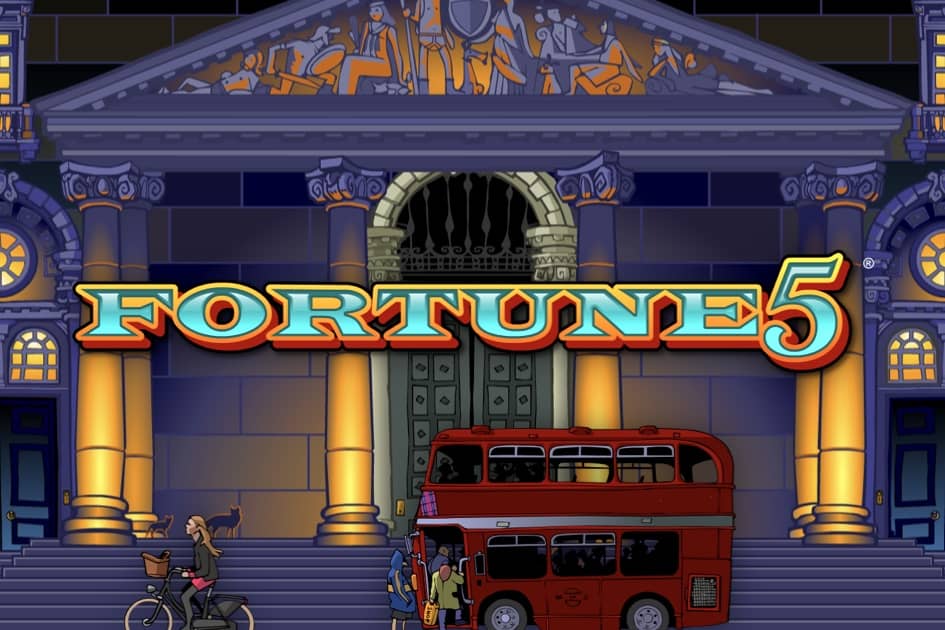 If you’ve ever wanted to play a 90s style live studio game show with a virtual board game component, then this is the slot for you! If you’re a new player at Lottomart Games, you can make use of our generous welcome bonus - with a 100% deposit match up to CA$1200! (T&Cs apply, 18+ only).