Monopoly Live - released by Evolution Gaming in April 2021 - is a live casino game show inspired by the classic board game enjoyed by players everywhere since the 1930s. It’s Monopoly, it’s live, and it’s one of the most immersive online interpretations of a board game around - all captured in stunning HD! 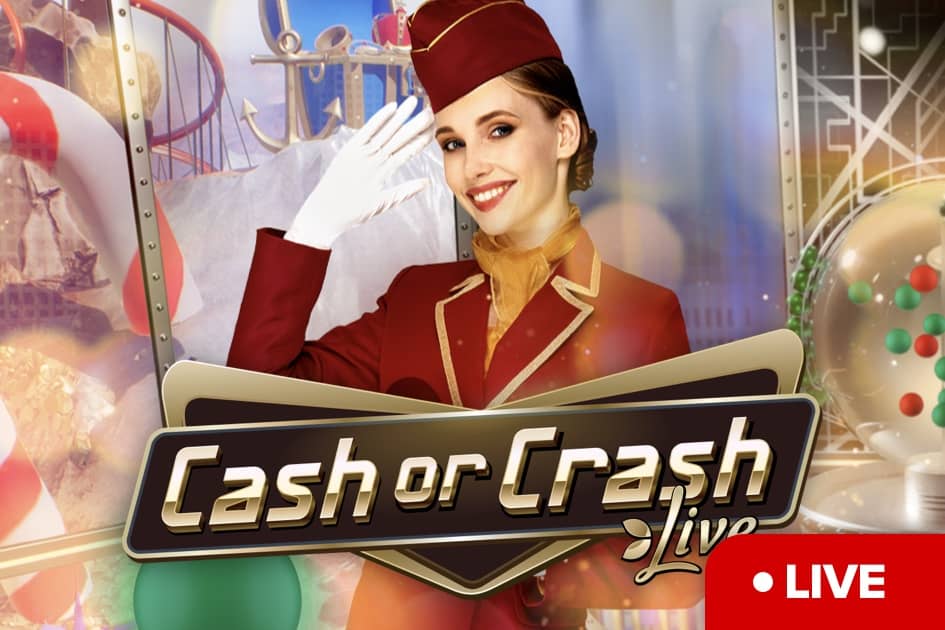 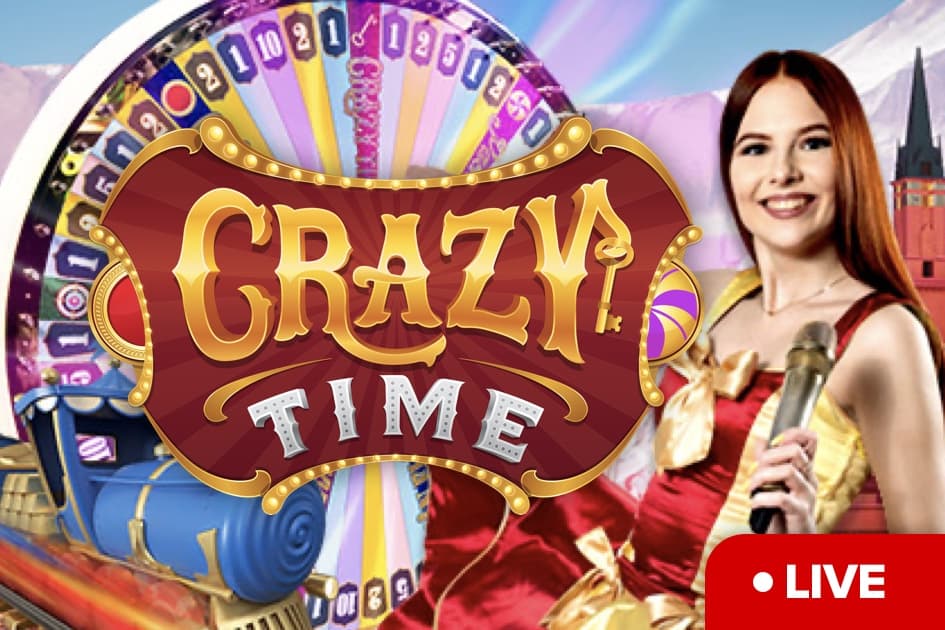 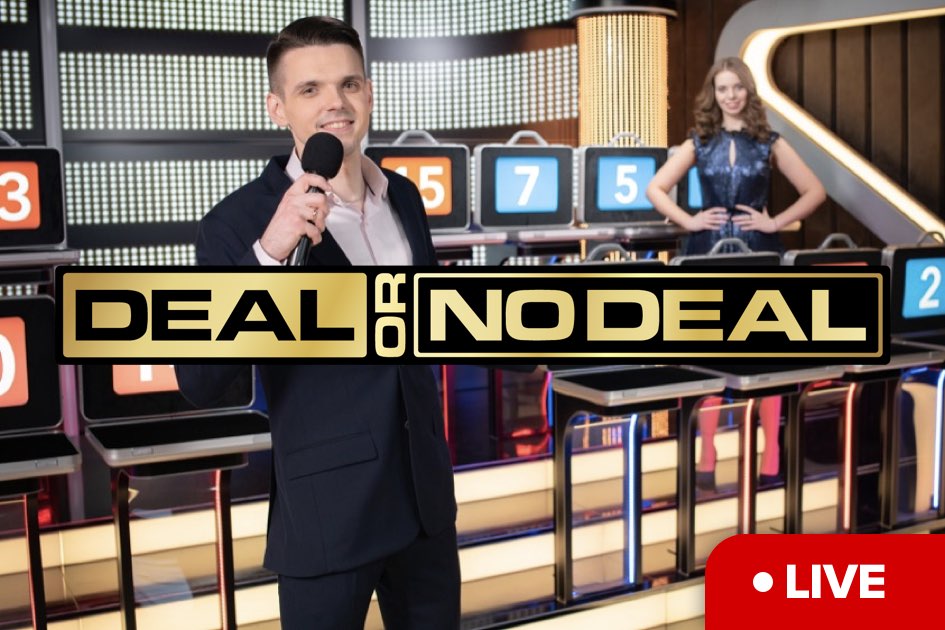 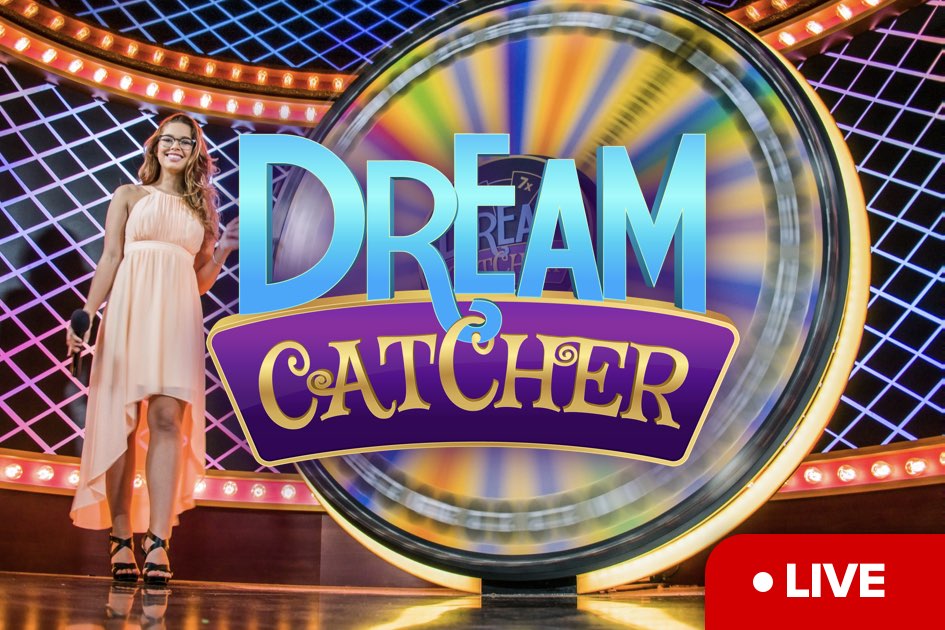 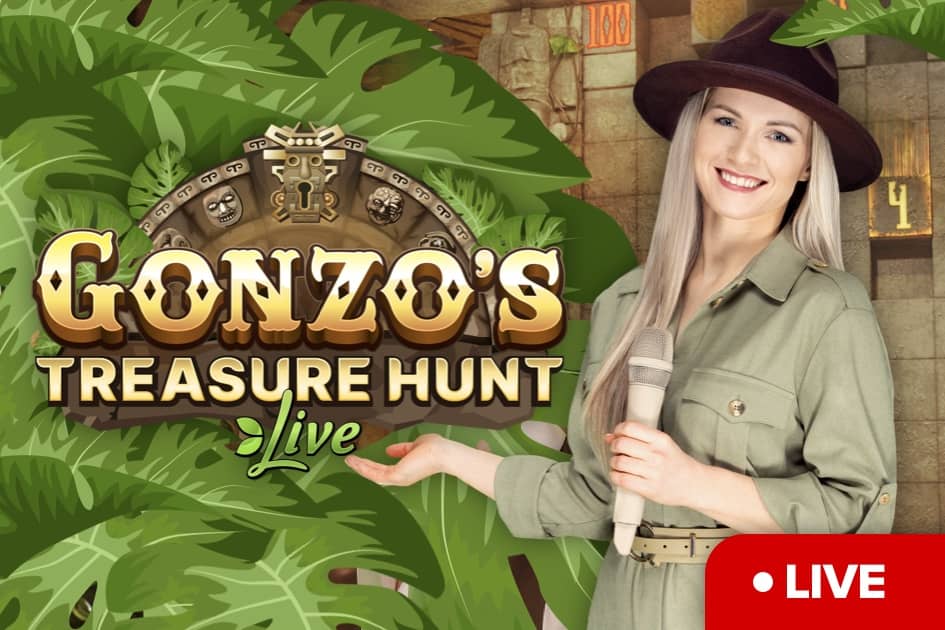 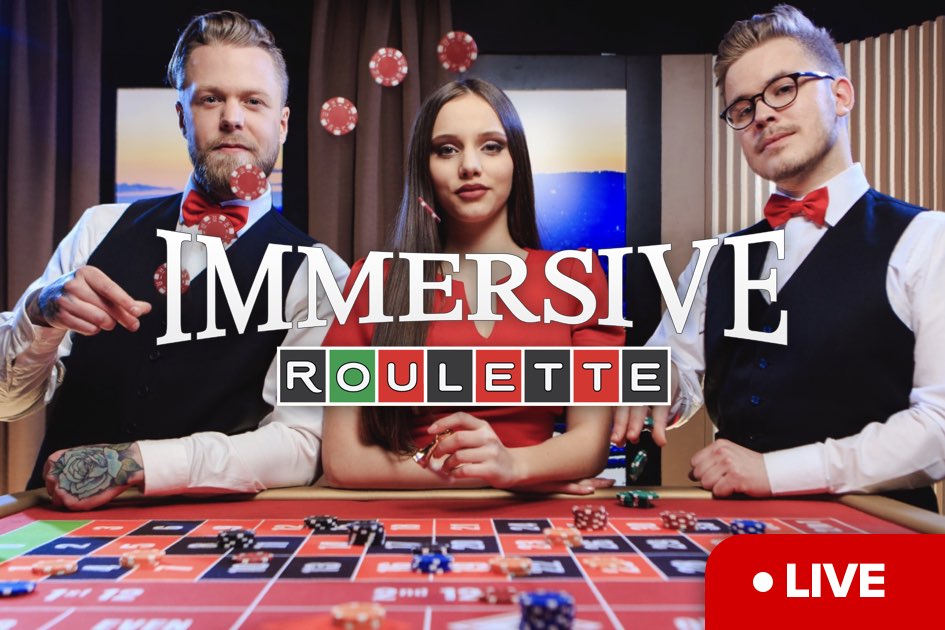 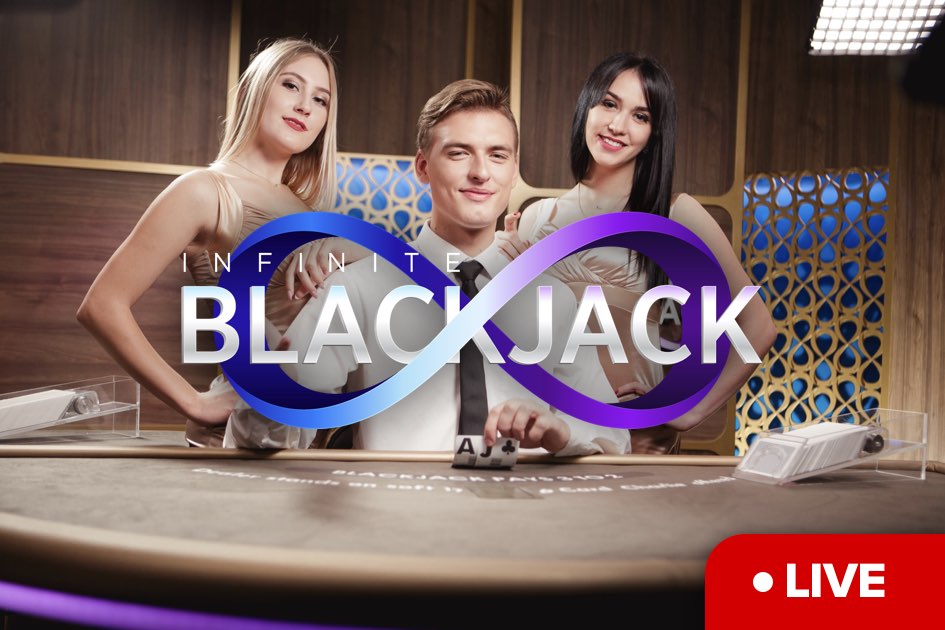 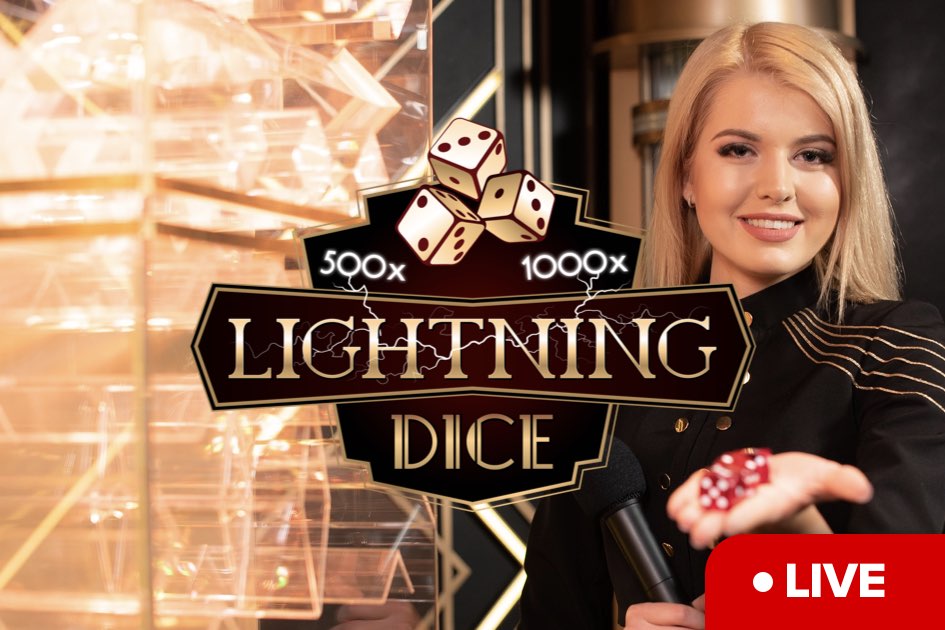 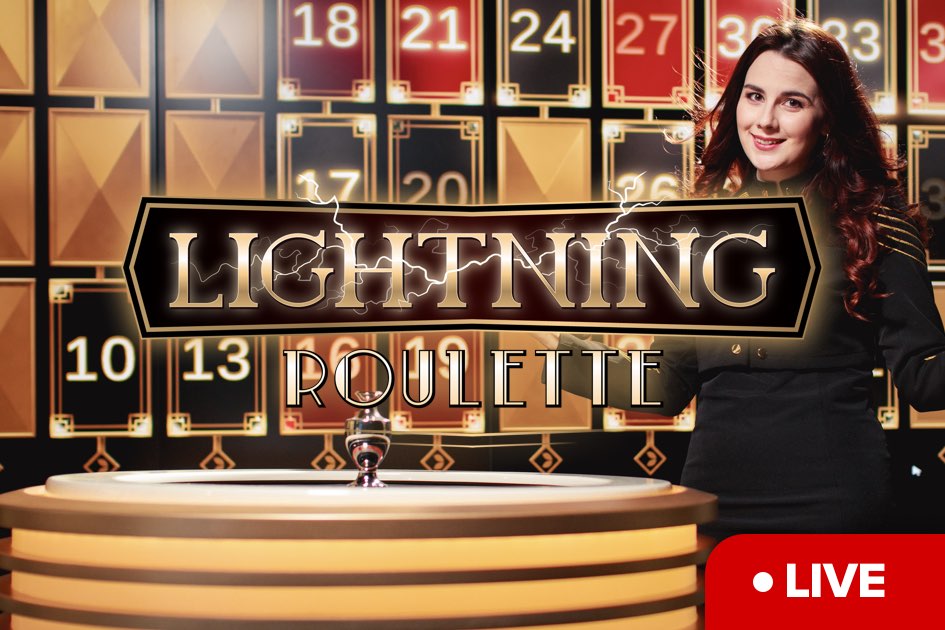 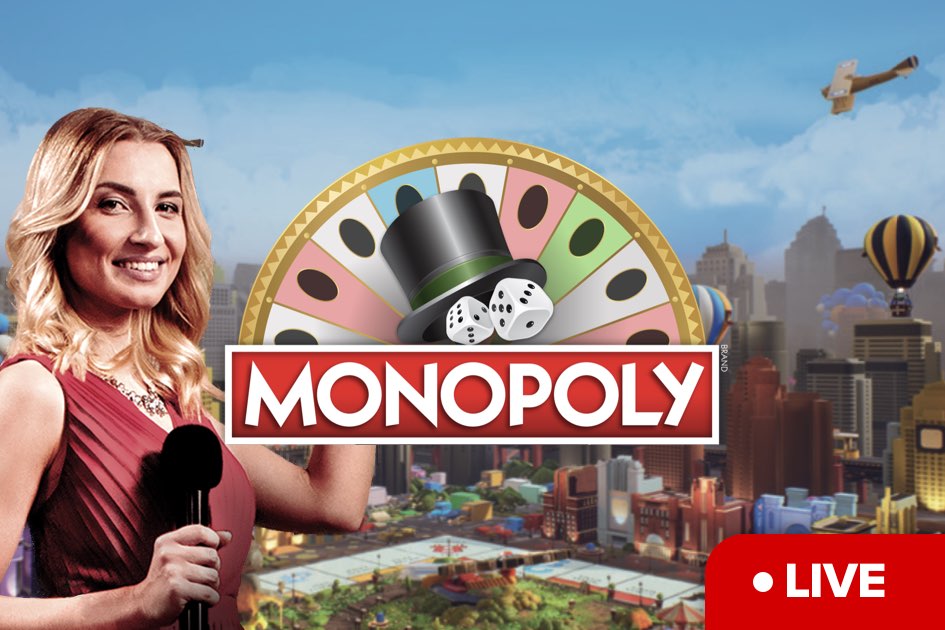 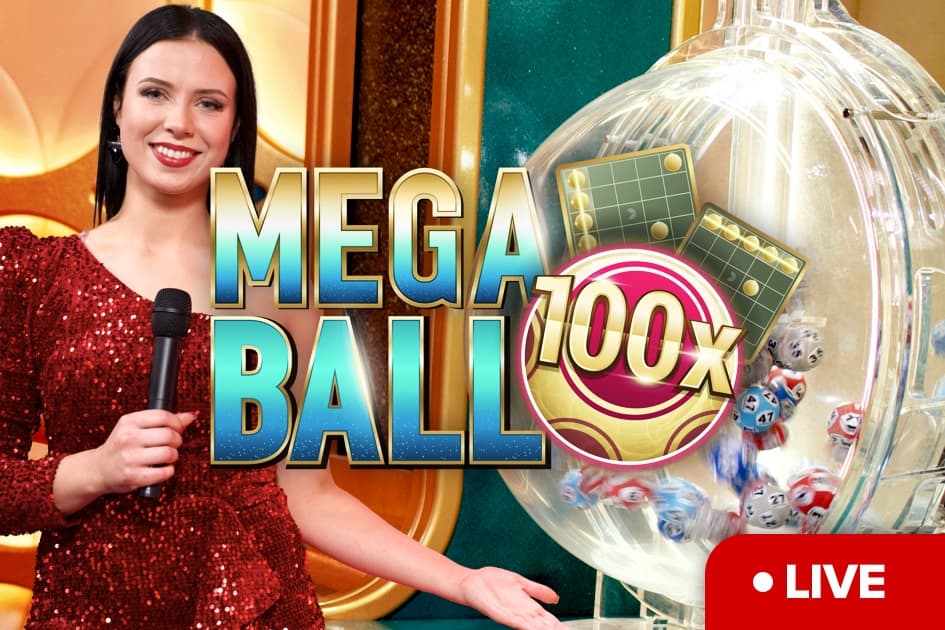 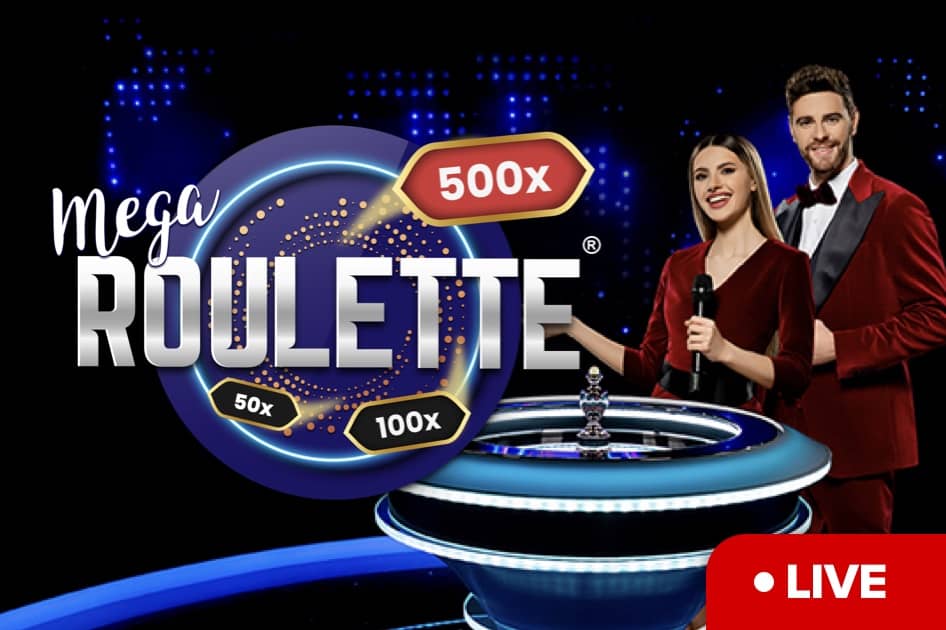 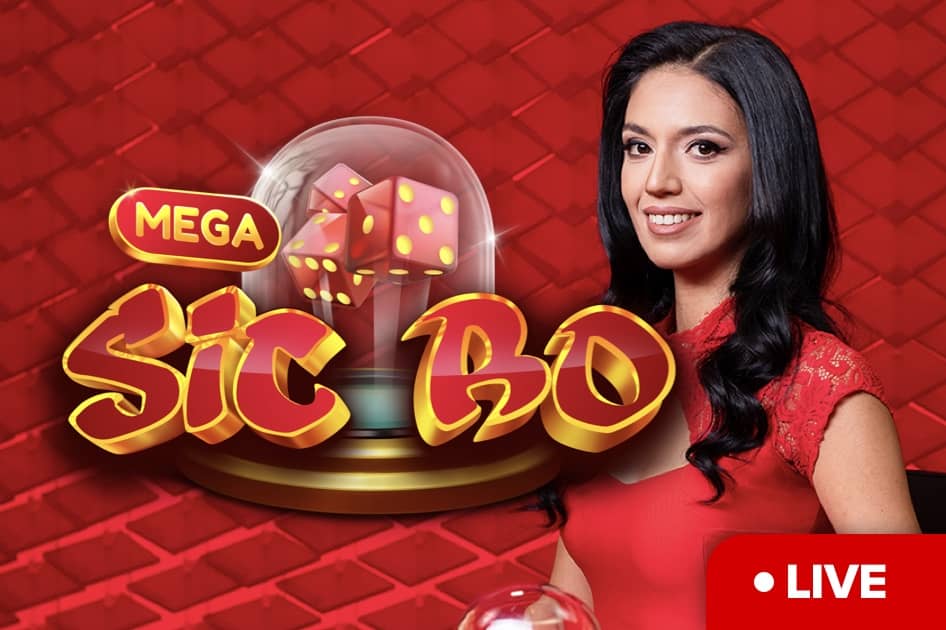 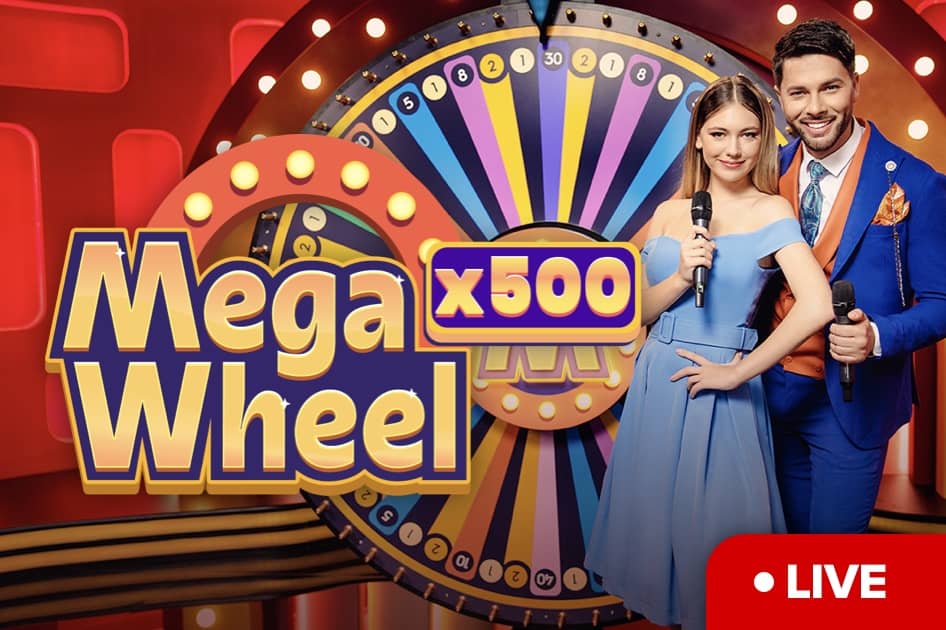 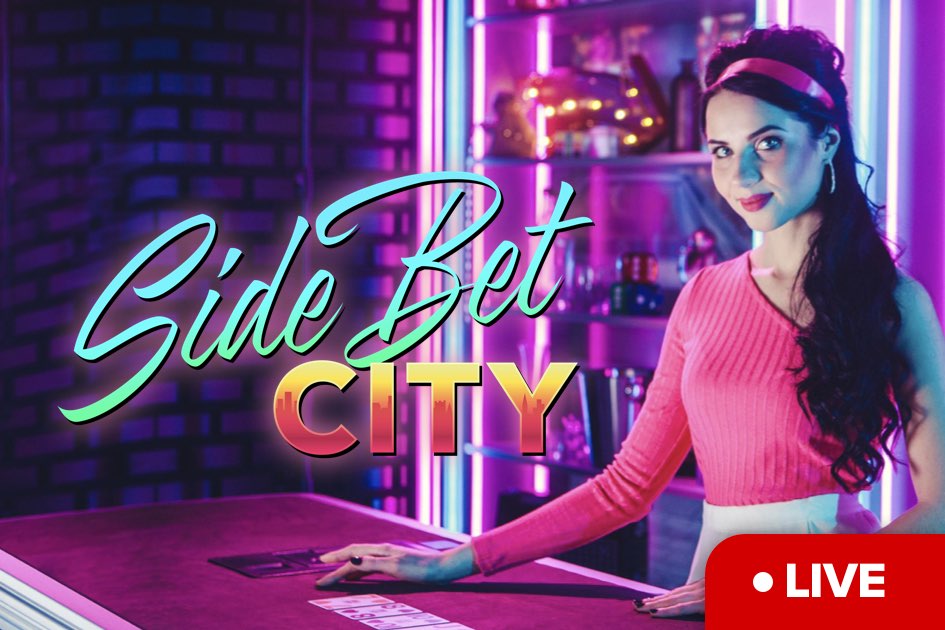 Monopoly Live is a faithful adaptation of the traditional board game. Created by legendary developers Evolution in collaboration with long-time partners, Hasbro, all the action is captured by HD cameras, while a real-life presenter guides you through the action. That’s not all. The live version of Monopoly fuses live-action studio segments (featuring a massive fortune wheel) with a stunning and faithful 3D recreation of the Monopoly board. Here, Mr Monopoly makes an appearance (he can also be found in the studio off to the side reading a newspaper). Multiple angles are available, so you can watch the game unfold from whatever position you wish. The fusion of game show aesthetics (including the fortune wheel and live presenter) together with a 3D recreation of the Monopoly board (which is seen from outside the studio window) makes for a refreshing and unique live game that’s filled to the brim with thrills and excitement!

Evolution Gaming has created something special with this live game. Load up Monopoly Live to be transported to the live studio where a specially trained presenter awaits to take you through the game, accompanied by Mr Monopoly (who seems more interested in the broadsheets or sipping a cup of tea). The colourful and segmented fortune wheel takes centre stage in the studio and is the key component of the gameplay based on Dream Catcher Live. The studio itself is beautifully decorated, with gilded columns with Monopoly branding, alongside marble floors and large windows that look out into the 3D Monopoly board, complete with skyscrapers, moving vehicles and flying blimps that help bring it vividly to life. The HD presentation, captured from immersive different camera angles, lets you get up close and personal with the action so that you can experience the excitement of every spin of the fortune wheel in a live setting with other online players.

All our live casino online games - Monopoly Live included - are available on mobile platforms like Android, Apple and tablets alongside desktop PCs. This means you can play them from the comfort of your own home or while on the move. Download the Lottomart app via a stable internet connection or mobile data for greater portability as well.

As mentioned, Monopoly Live takes inspiration from Dream Catcher Live. The objective is to predict the segment the fortune wheel will stop at after a spin. A win occurs if the wheel stops at the predicted segment. And that’s not all. Monopoly Live also features a bonus game; this takes place in the 3D recreation of the Monopoly board. The idea here is that Mr Monopoly walks along the board collecting prizes for you. Just how far he walks is determined by the roll of a pair of dice.

The fortune wheel consists of the following 54 coloured segments:

The idea is to correctly guess what segment the wheel will stop at 1, 2, 5, 10, 2 ROLLS or 4 ROLLS. The presenter spins the wheel, and if it stops at a number segment, all bets get paid with the odds matching the number in the winning segments. Here’s the complete list:

Alternatively, if the wheel stops at a CHANCE or ROLLS segment, the following are awarded:

Should you land on CHANCE, a card is given with either the cash prize or a random multiplier. With the former, the bet is returned on top of the winnings. With the latter, all bets remain in place. The presenter again spins the wheel. The multiplier is applied to any winnings. Should another multiplier land on the spin, their values are multiplied together.

These Monopoly-specific additions to the Dream Catcher Live formula set Monopoly Live apart from other game show-type games of the same ilk.

Triggering the Bonus game requires successfully betting on the wheel to land on either the 2 ROLLS or 4 ROLLS segment. The action then moves to the virtual 3D Monopoly board.

The bonus round is played with two dice. If the wheel lands on one of the 2 ROLLS segments, then the dice are rolled twice. If it lands on the 4 ROLLS segment, the dice are rolled four times. Mr Monopoly then walks around the board collecting cash and multiplier prizes. It’s worth noting that the virtual Monopoly board has the same squares as its tabletop counterpart: Properties, Utilities, Free Parking, Railways, Jail, Chance/Community Chests, etc. These have basic prizes at the start, but the prize values increase as the game progresses and houses and hotels are built on the properties. As the dice are rolled and Mr Monopoly walks along the board, any winnings are added to the Bonus Win.

The Bonus game ends when no more dice rolls are left.

The popularity of Monopoly Live is primarily due to several factors. First, the classic Dream Catcher Live formula is refreshed with the addition of the Monopoly brand. Second, the live action is captured by HD cameras so that players can immerse themselves in the gameplay. Third, the fusion of live-action studio game show segments (featuring the fortune wheel, and presenter), faithful 3D recreation of the classic board game alongside Monopoly-specific features and bonuses, makes Monopoly live one of the most unique, immersive and thrilling live casino games around!

Enjoying Monopoly Live and want to see what other live fortune wheel-based game show titles we have on the Lottomart site? Check out Mega Wheel Live alongside Crazy Time Live and of course, Dream Catcher Live! Not enough? We also have a thrilling selection of other game show titles such as Mega Ball Live, Cash or Crash Live and Deal or No Deal. Want more? We also have a thrilling selection of card and dice games, including Roulette (Mega Roulette Live and Lightning Roulette), Blackjack: Blackjack, Infinite Blackjack, and European Blackjack, Baccarat: Baccarat Deluxe, dice games: Lightning Dice, Super Sic Bo Live, and Mega Sic Bo Live. Whatever you’re looking for, we’re sure to have it here at Lottomart!

The classic board game comes to life in Evolution Gaming’s Monopoly Live! If you’re a new player at Lottomart Games, you can make use of our generous welcome bonus - with a 100% deposit match up to CA$1200! (T&Cs apply, 18+ only). Unavailable in BC/MB/QC.