Rainbow Wilds Megaways - released in March 2021 - is the brainchild of UK developer Iron Dog Studio, which is also responsible for other Megaways luminaries such as Dwarven Gems Megaways, Astro Newts Megaways and the rocking 1 Million Megaways BC. Since their inception, they’ve released around 15 Megaways slots, and that includes the mystical Celtic-themed online slot game we’re looking at today.

Rainbow Wilds Megaways is a 6-reel online slot game with anywhere between 2 - 7 rows, depending on the on-screen action and the size of the symbols in view. Unlike most Megaways slots, however, the game does not have an extra horizontal reel that sits either below or above the main game grid. In terms of paylines, the slot offers the standard 117,649 ways to win, alongside a potential maximum payout of 12,000x the stake.

Being a slot revolving around a mystical Celtic theme, the game takes place in an enchanted woodland forest at twilight. The amount of care and attention paid to it is simply staggering. The game grid dominates the screen encased in a frame comprising multiple Celtic knots. On top of this sits the Megaways counter. On either side are twisting, gnarly trees with branches sticking out in all directions. Clumps of four-leaf clovers and toadstools are strewn about the ground. Here and there, brambles are curling this way and that. Behind the reels (and mostly obscured by the deep vegetation) is a pink sky at sunset. The accompanying music is mysterious and atmospheric, dominated by piano and stirrings on the violin, and manages to conjure up something magical that purposefully stays away from the traditional Irish music found in most Celtic-themed slots. All in all, a very well-presented slot.

Rainbow Wilds Megaways can be played at home on a desktop PC or on the go via all mobile platforms, including tablet, Android and Apple. You can also download the Lottomart app via a stable internet connection or mobile data for greater flexibility and portability.

The game has 14 symbols, all colourful and fitting the mystical Celtic woodland theme to a tee; we’ll start from the bottom and work our way up.

The symbol payouts are very generous for a Megaways slot, where they tend to be on the smaller size to compensate for the higher paylines and larger game grid sizes.

Rainbow Wilds Megaways offers a few Celtic-themed bonuses and features sure to get the excitement going to mystical levels!

If you’ve played other Megaways slots, you’ll be familiar with this feature. Symbols in winning combinations disappear from the reels, creating space for other symbols (including an increased chance of normal Wild symbols) to fall into the recently vacated positions. These new symbols are the same size as the ones they replaced. Tumbles continue until no more winning combinations appear as a result.

This feature is triggered by landing at least four consecutive tumbles. Let’s take a look.

Players can also get additional Free Spins from consecutive tumbles and losses.

An additional x1 multiplier is awarded after a successful tumble.

The Rainbow Wilds Megaways slot is a brilliant addition to Iron Dog Studio’s catalogue of Megaways titles. It successfully fuses a mystical Celtic theme with BTG’s proprietary game engine and exciting and unique bonus features centred around different Wild symbols plus a comprehensive Free Spins feature. Building upon the success of the original slot game, Rainbow Wilds Megaways manages to be a different sort of Irish-themed slot. It moves the usual tropes like leprechauns to the background and promotes a different side to Irish folklore populated by characters such as noble elks, elves, unicorns and more.

Other Slots from Iron Dog Studio

Enjoy this slot and want to see other titles we have on-site? Check out these other slots from Iron Dog Studio: 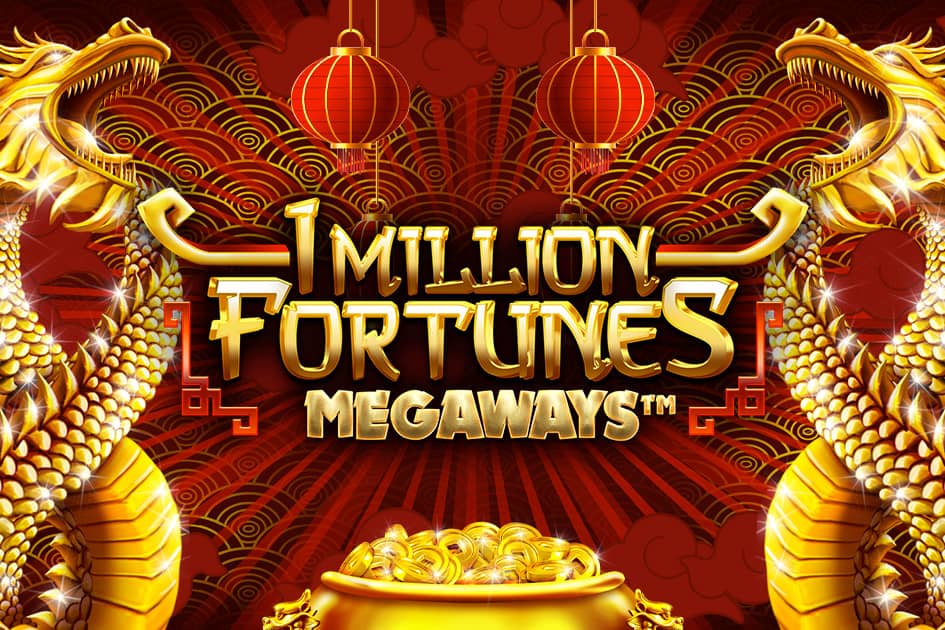 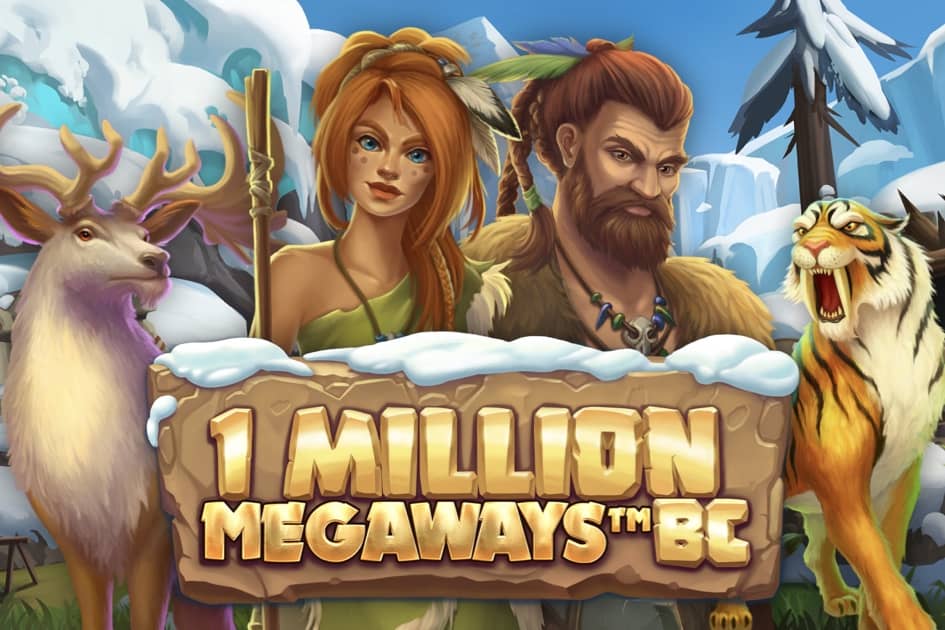 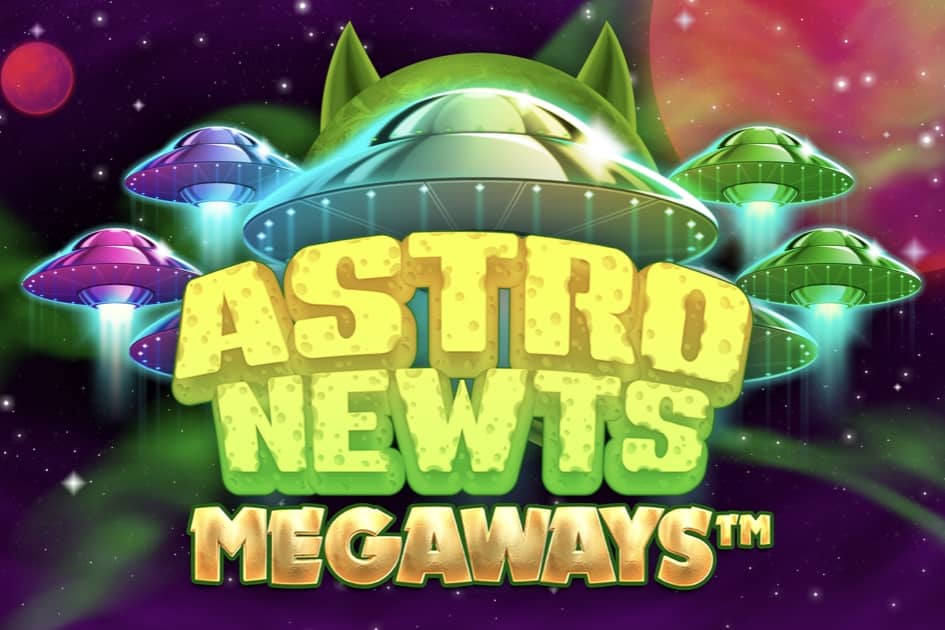 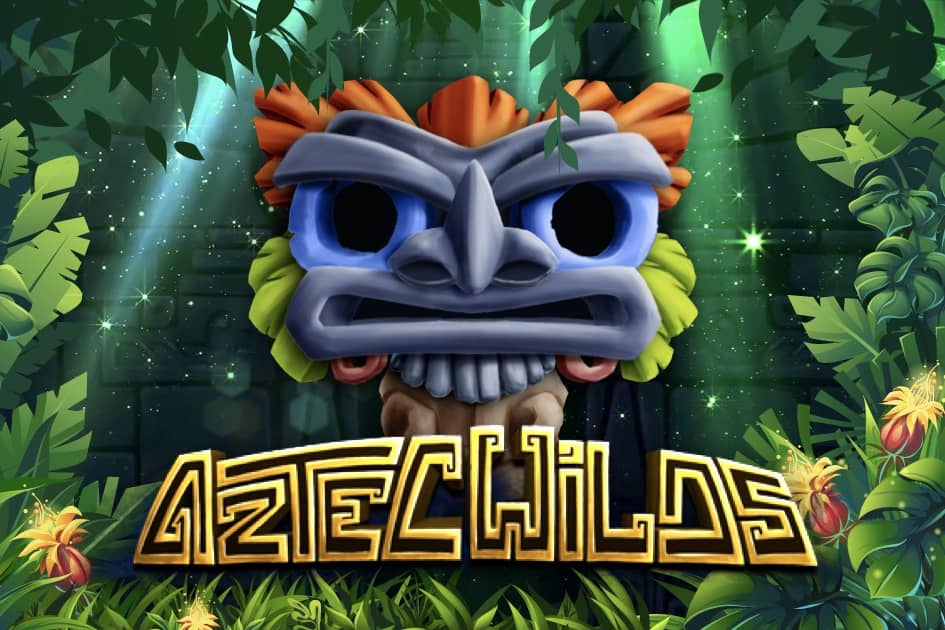 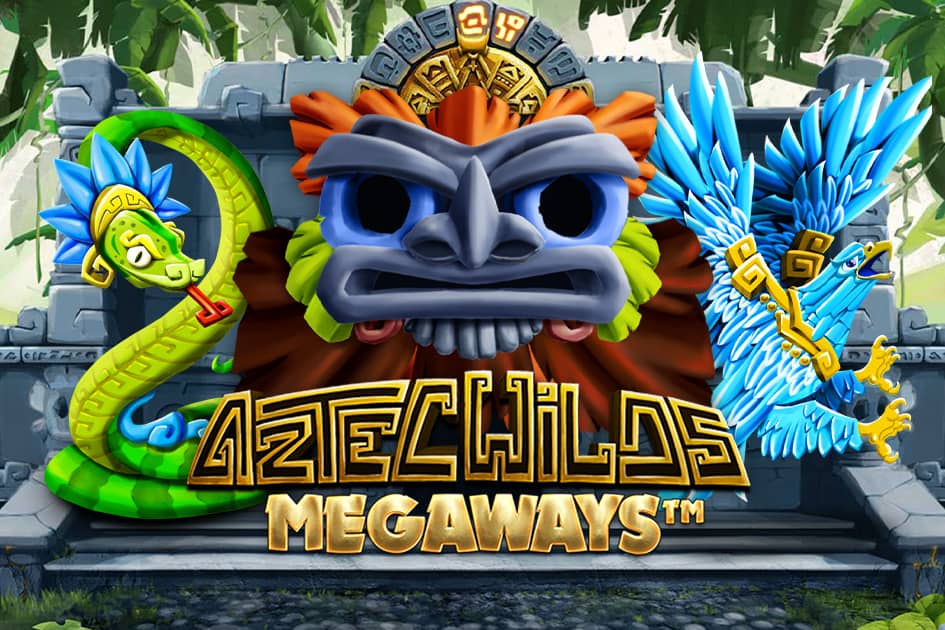 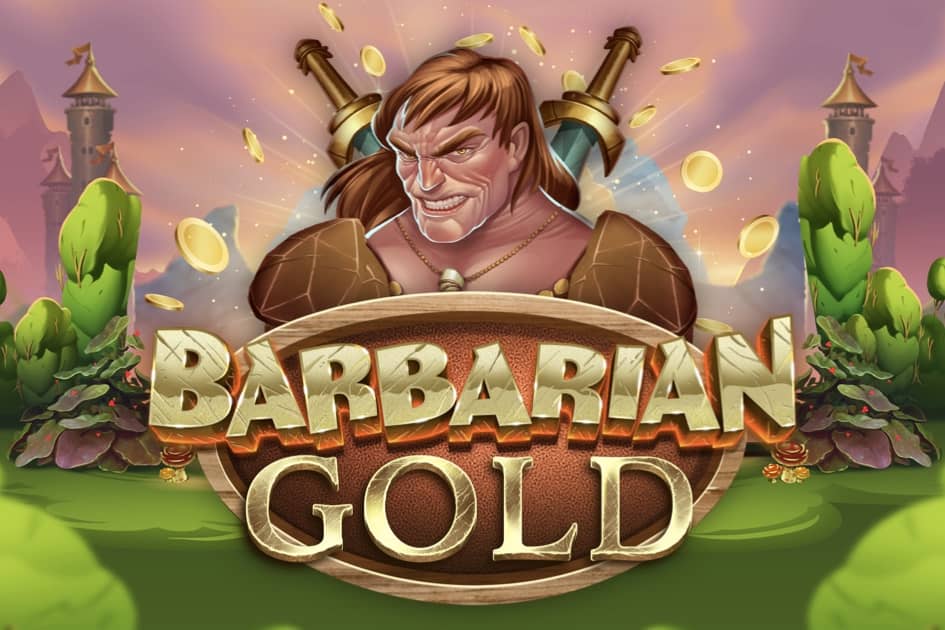 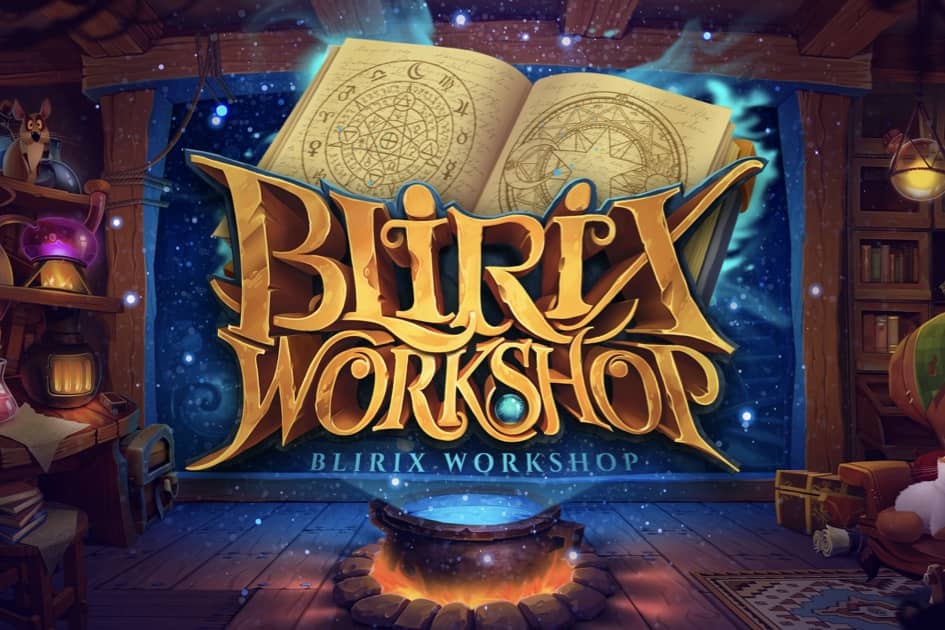 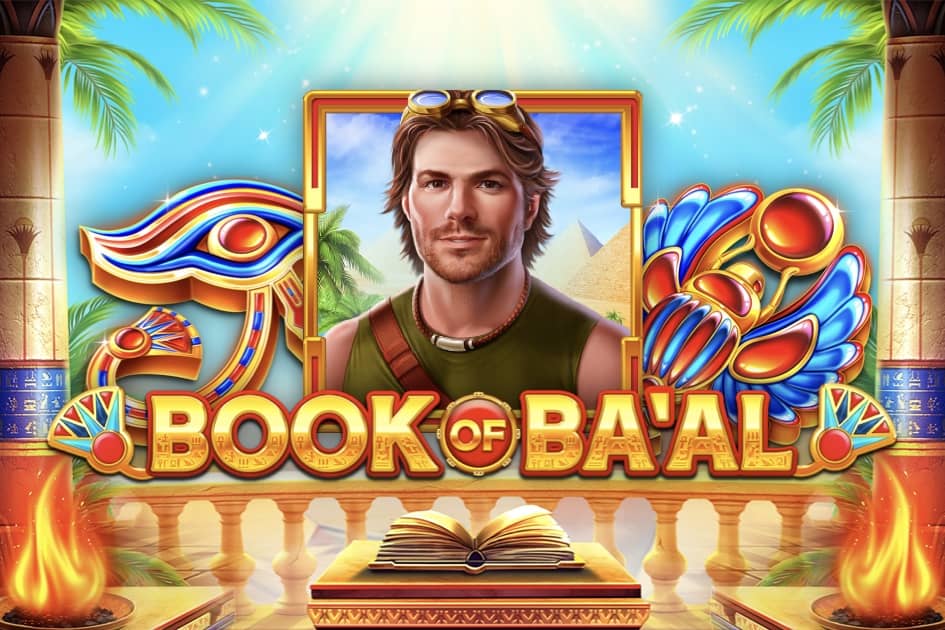 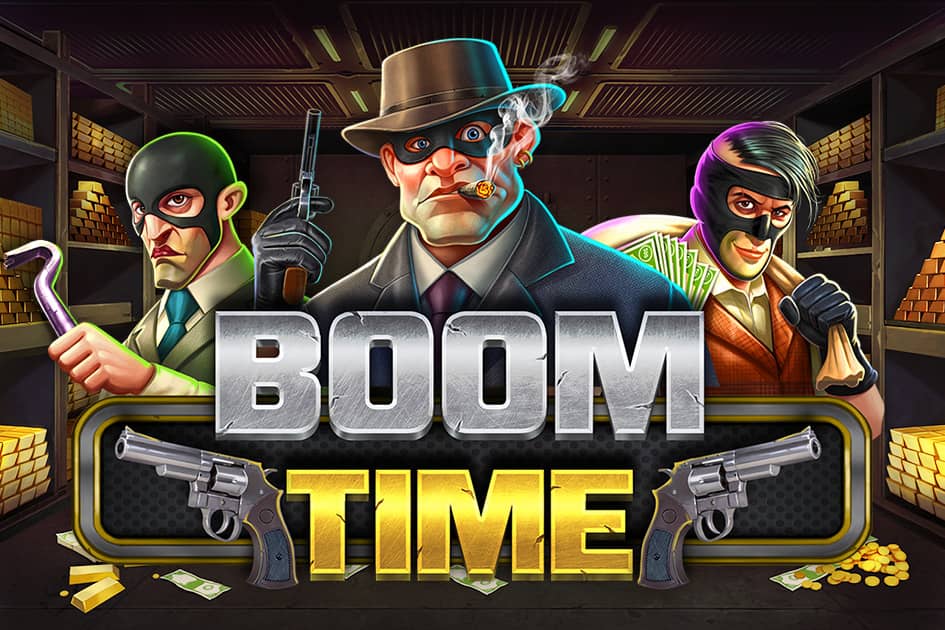 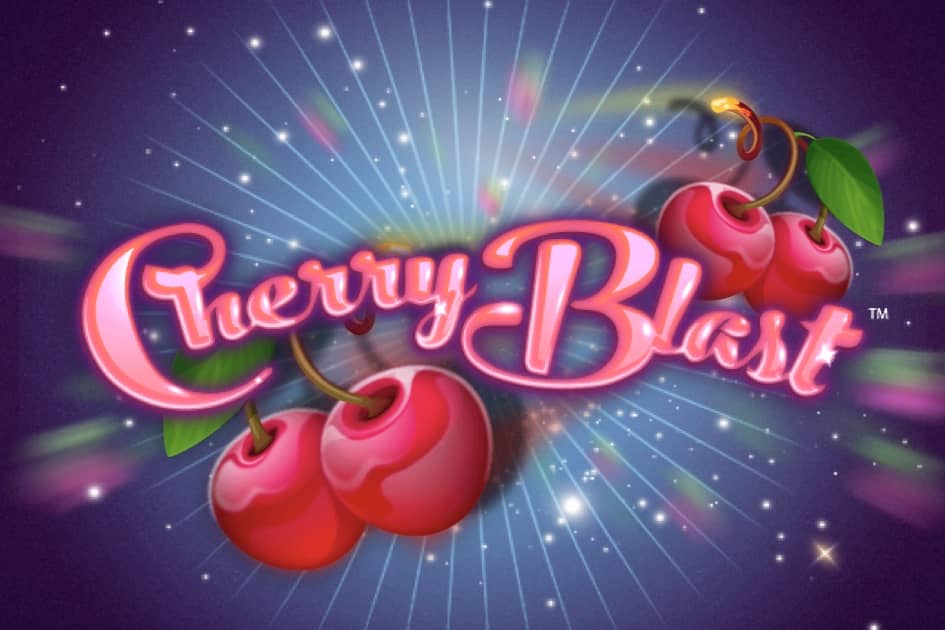 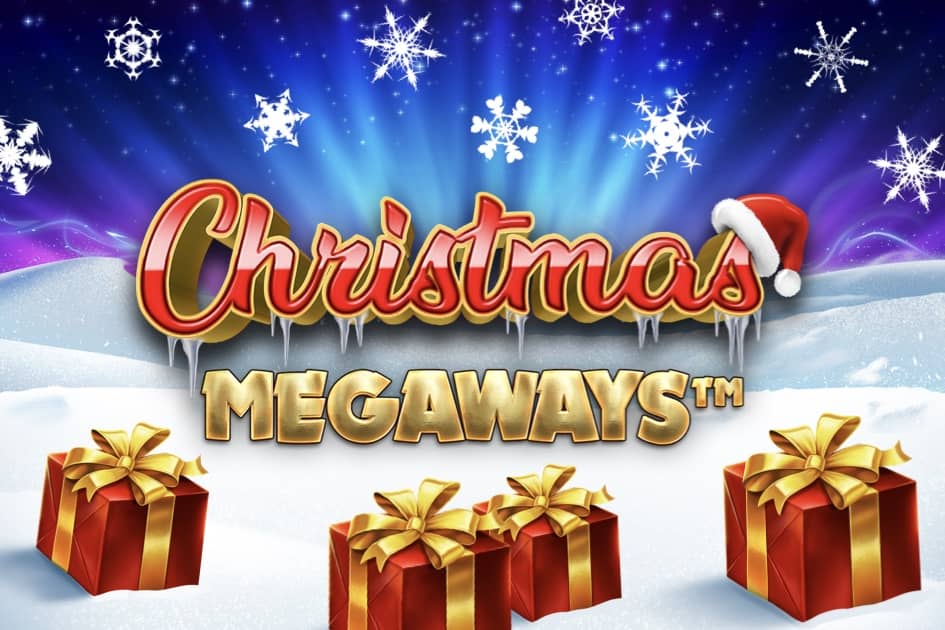 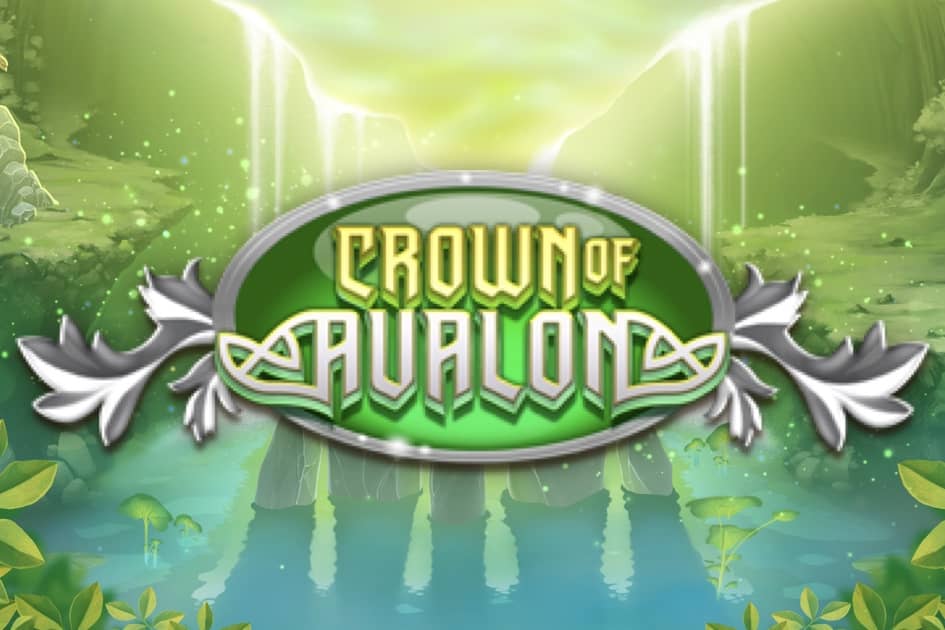 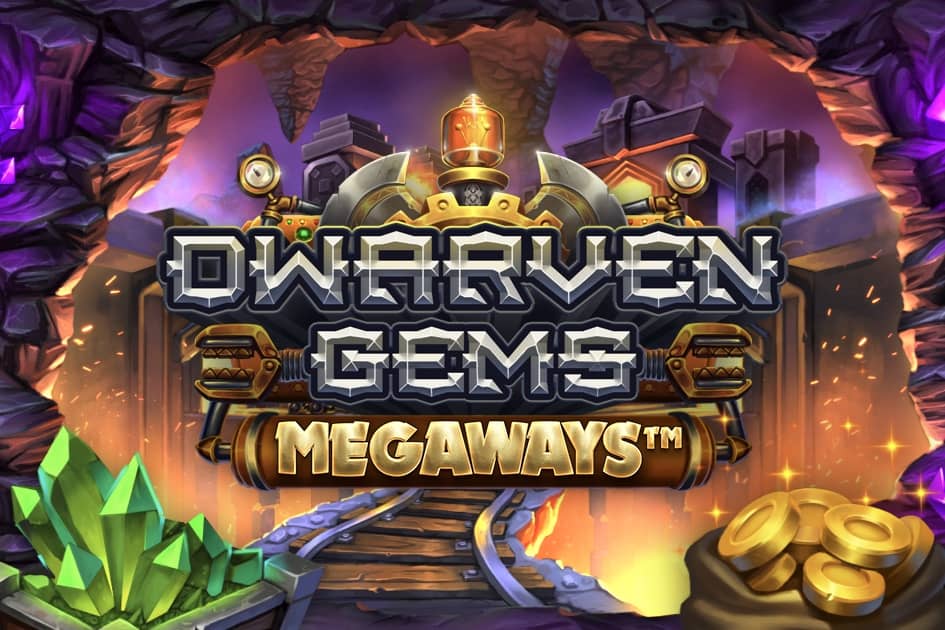 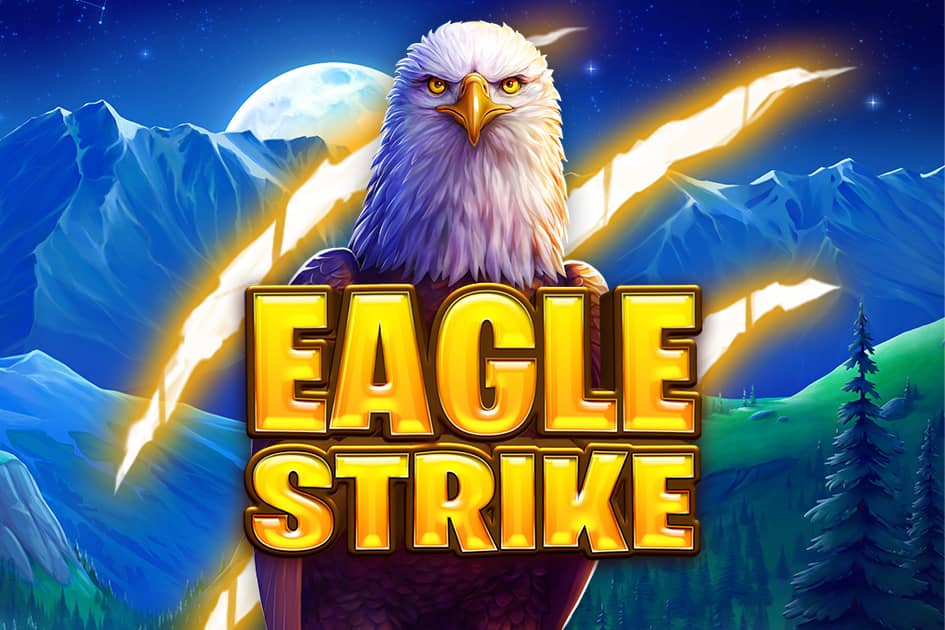 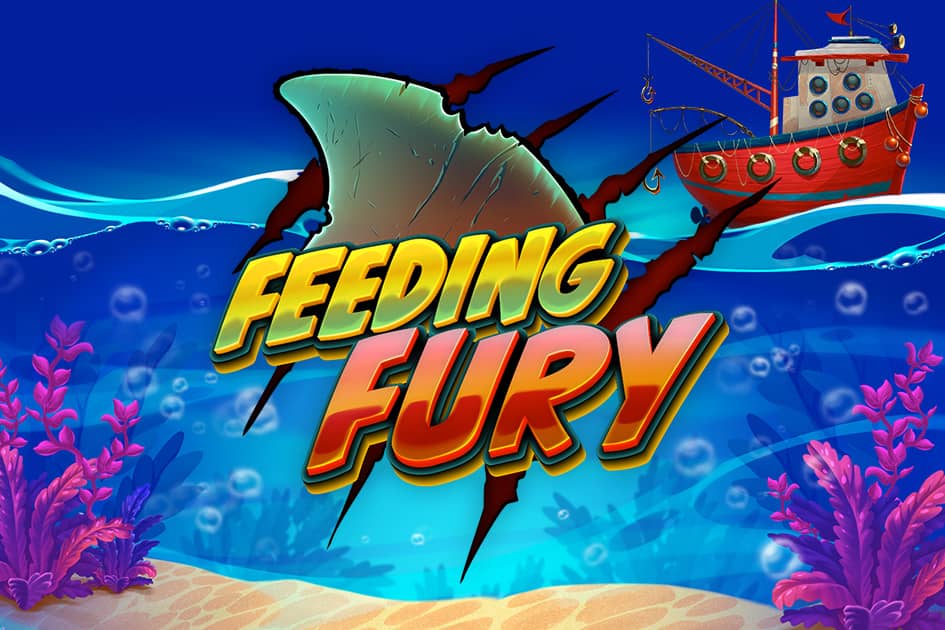 Journey to an enchanted forest in Iron Dog Studio’s Rainbow Wilds Megaways! If you’re a new player at Lottomart Games, you can make use of our generous welcome bonus - with a 100% deposit match up to CA$1200! (T&Cs apply, 18+ only).