Starburst XXXtreme - released by NetEnt in July 2021 - is an online slot game of galaxial proportions. Buckle in and prepare to launch into outer space for the rocket ride of a lifetime! The jewels sparkle, the stars shine and an asteroid’s belt of potential massive payouts await even the most seasoned astronaut!

Starburst XXXtreme sports a 5-reel, 3-row game grid with 9 paylines and a maximum potential payout of 200,000x the stake! The slot also features a thrilling assortment of features and bonuses - including the unique XXXtreme Spins feature - that is guaranteed to have you galaxy-hopping!

The slot’s gems in outer space-themed presentation is at the high standard you’d expect from a NetEnt title, and the developer has given it a timeless yet low-key look and feel. The slot’s primary colours are soft shades of purple, giving Starburst XXXtreme a low-key, subtle flavouring: stars gently twinkle in the background, while the reels hang suspended between two planets. The visuals purposefully make you feel that you’re looking out into space and observing the reels behind a window. The relaxing, retro-inspired jazz music perfectly complements the visuals, making you feel like you are floating serenely in the cosmos. Lots of care and attention have gone into how the game looks and sounds.

Starburst XXXtreme, like all our online slots, is available on mobile platforms like Android, Apple and tablets, alongside desktop PCs. This means you can enjoy playing your favourite slots at home or on the move. Download the Lottomart app via a stable internet connection or mobile data for greater portability as well.

The game has 8 symbols, all fitting the cosmic gems in outer space theme to a tee.

Starburst XXXtreme has a couple of bonuses and features guaranteed to up the thrills and excitement!

This feature is randomly activated during a spin or respin, this feature allows for 1 - 3 Starburst Wild Symbols to randomly appear on reels 2, 3 and 4.

The feature is activated via the Active XXXtreme SPINS FEATURE button found at the bottom-left of the screen. Pressing/clicking on the button gives you two options:

Starburst Wild Symbols appear in the base game as in the XXXtreme Spins feature; however, they won’t land as often.

The Starburst XXXtremeslot is a brilliant addition to NetEnt’s slots catalogue and a worthy follow-up to the popular original. It keeps that slot’s iconic look, feel and simple playstyle but adds a couple of bonus features that are just the icing on the cake. 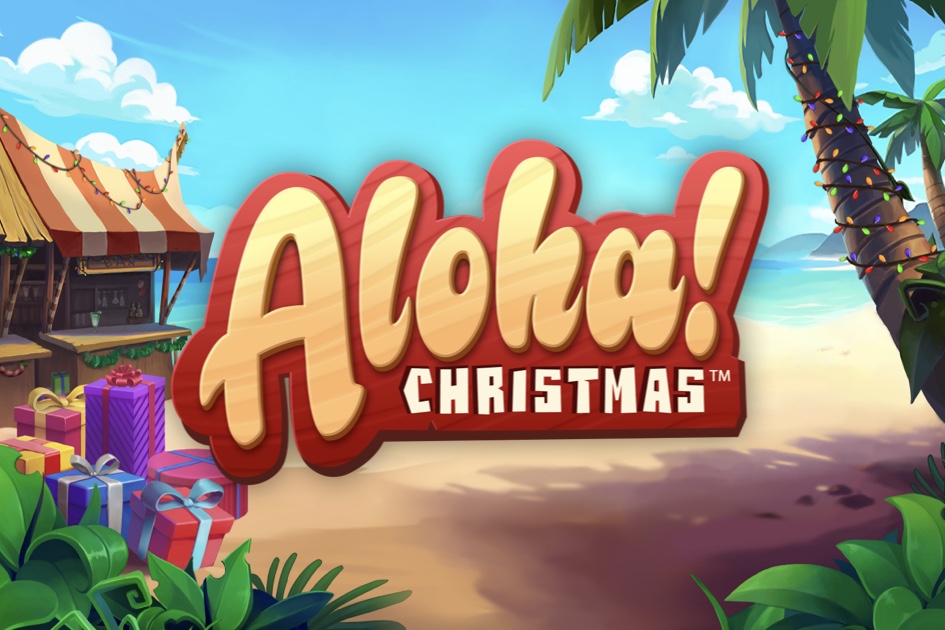 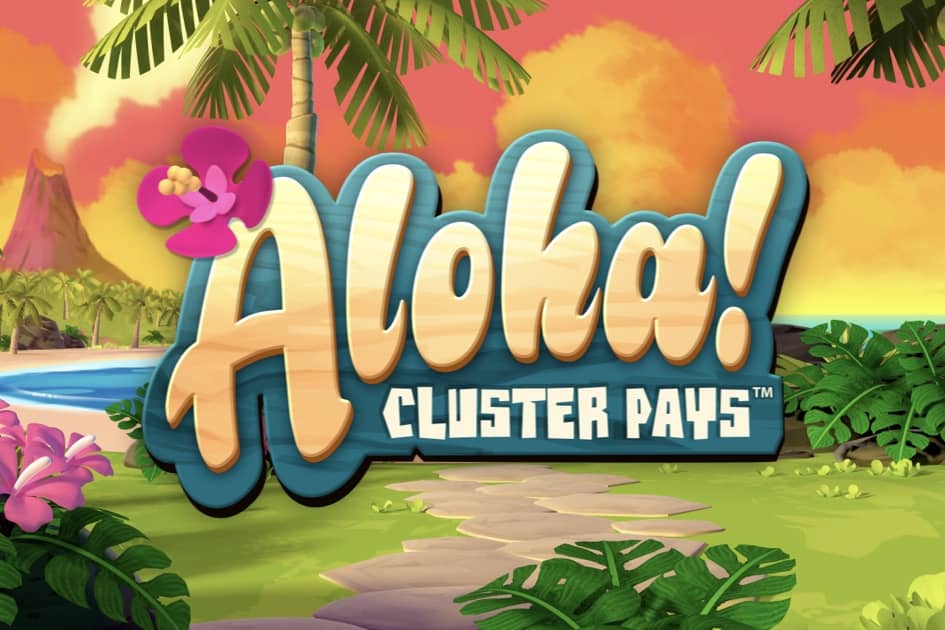 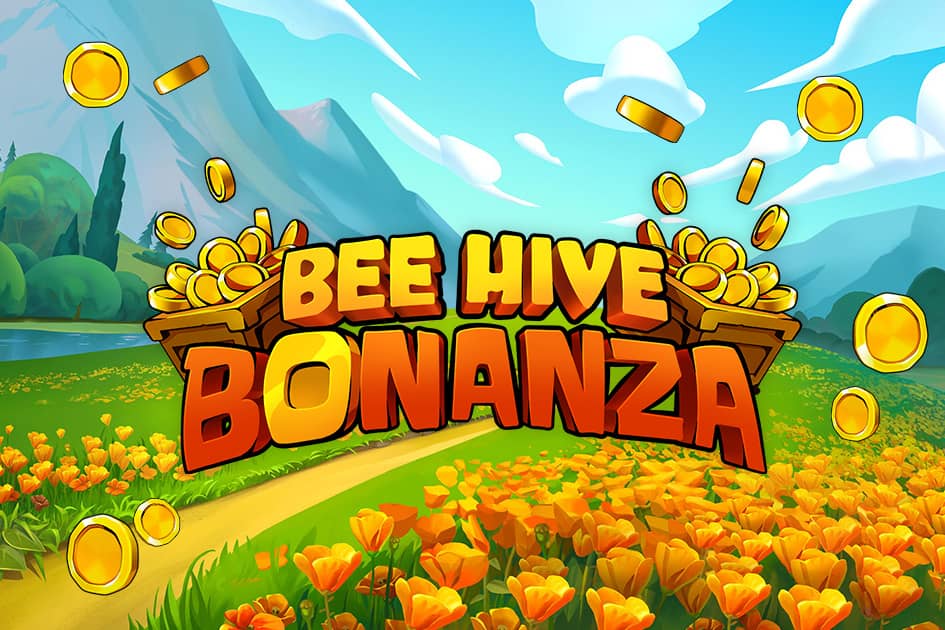 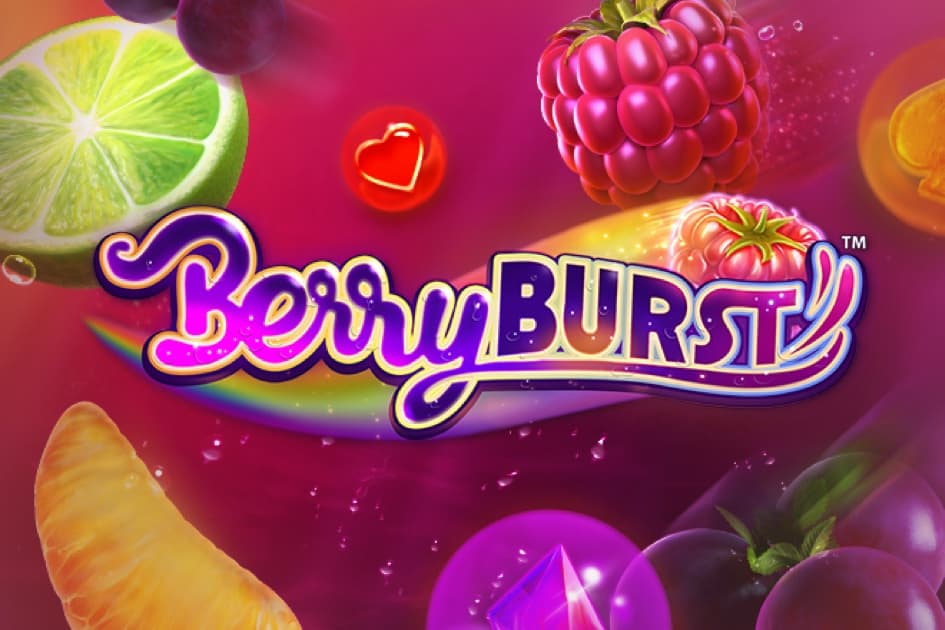 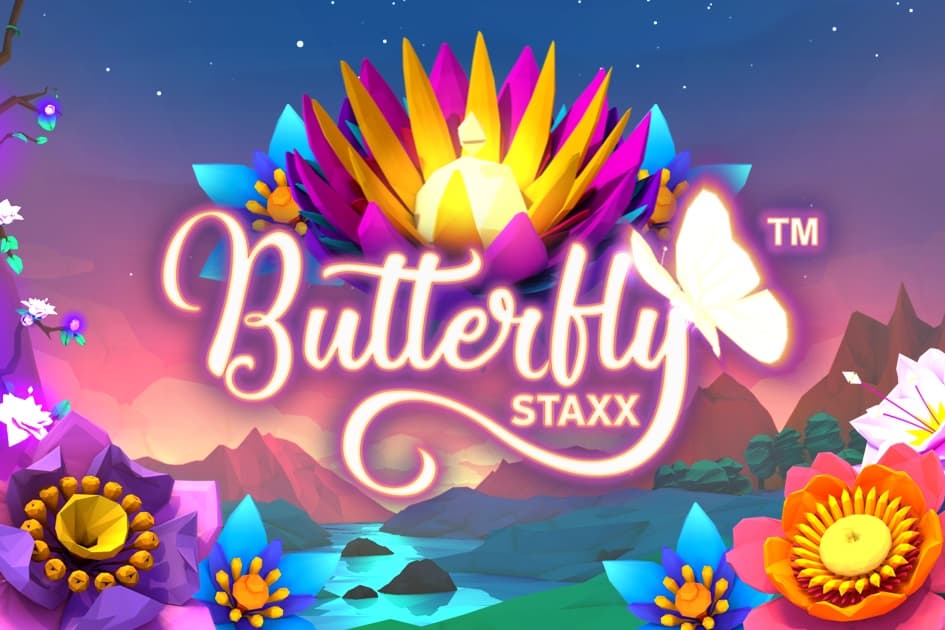 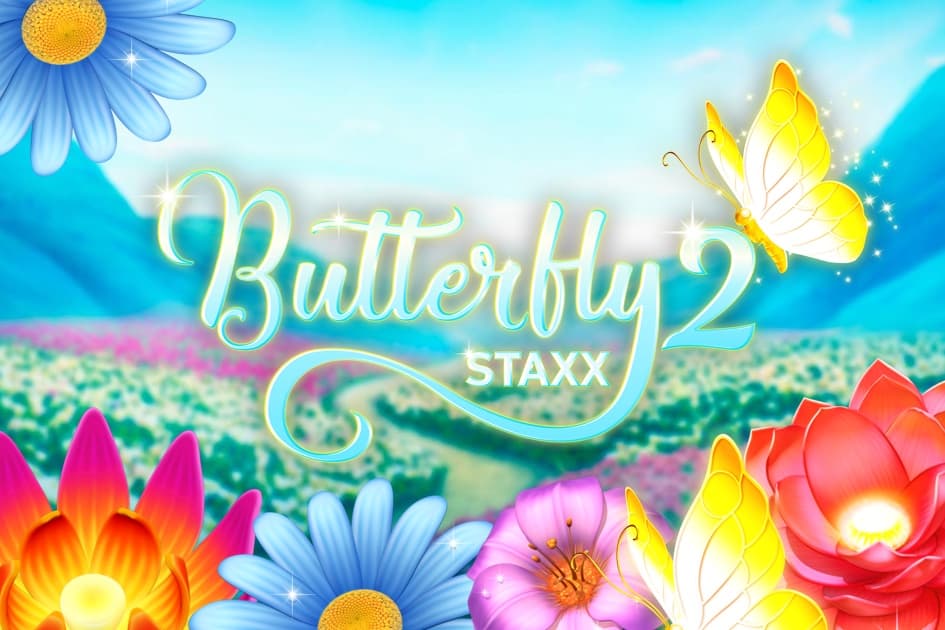 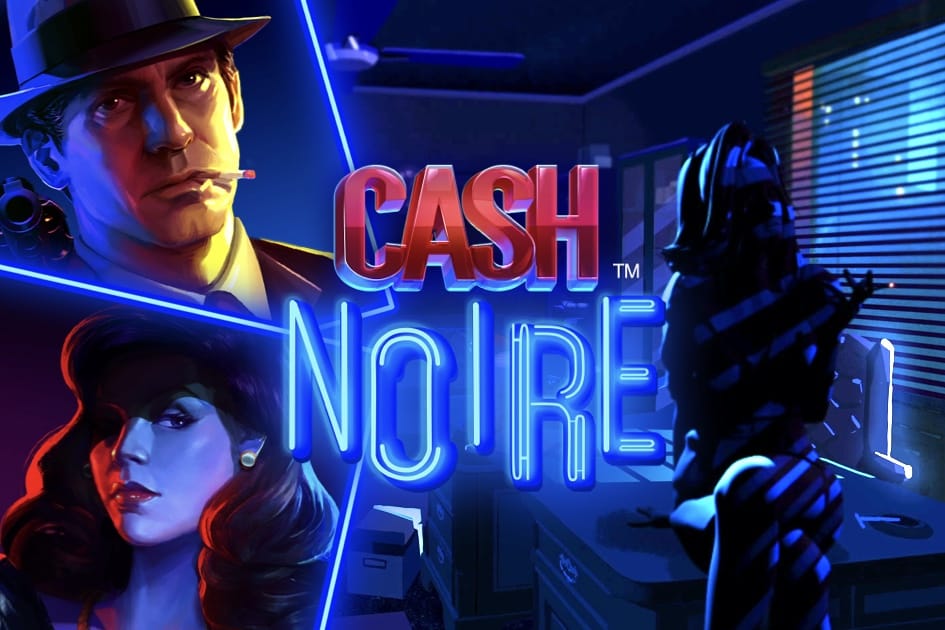 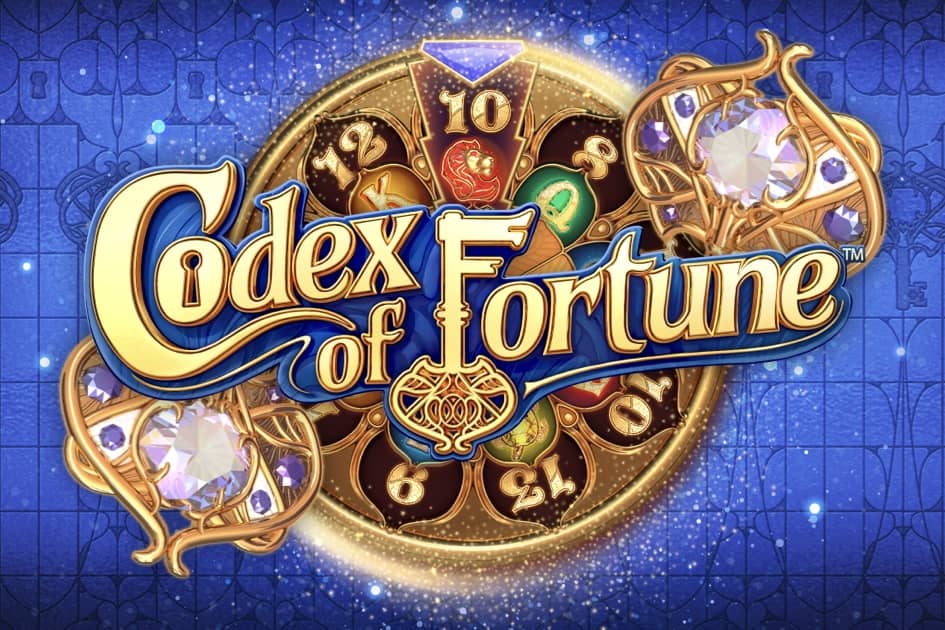 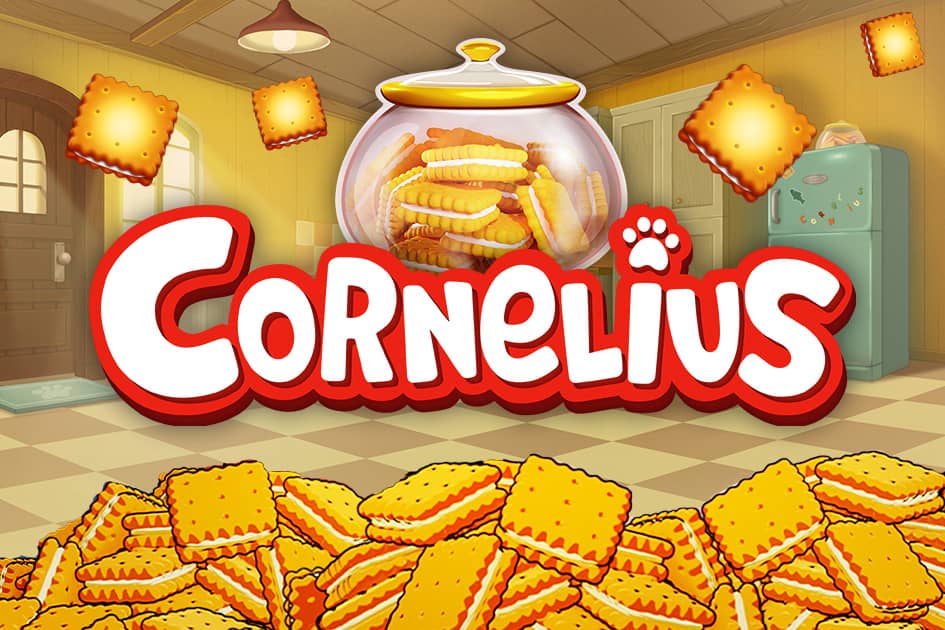 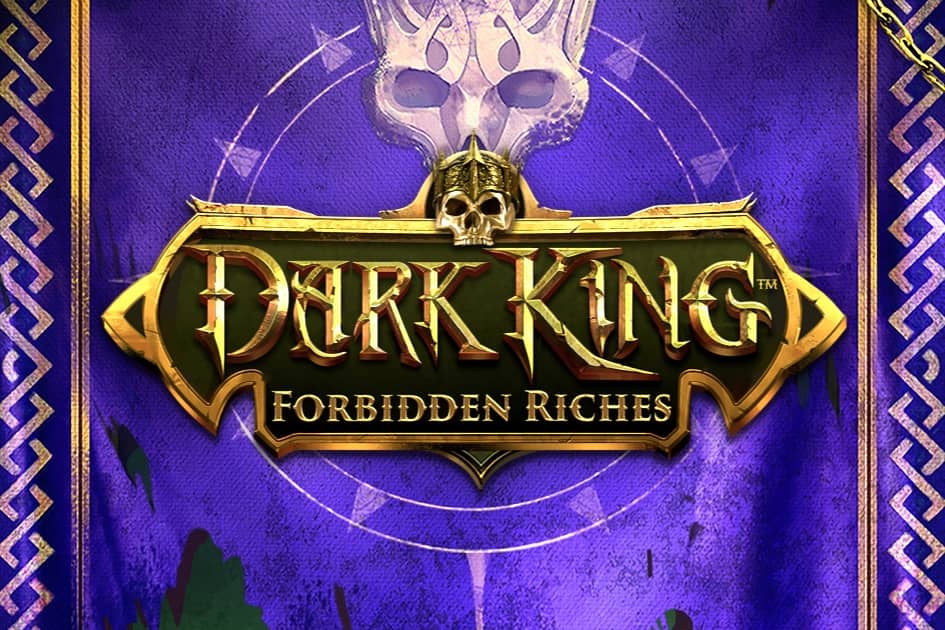 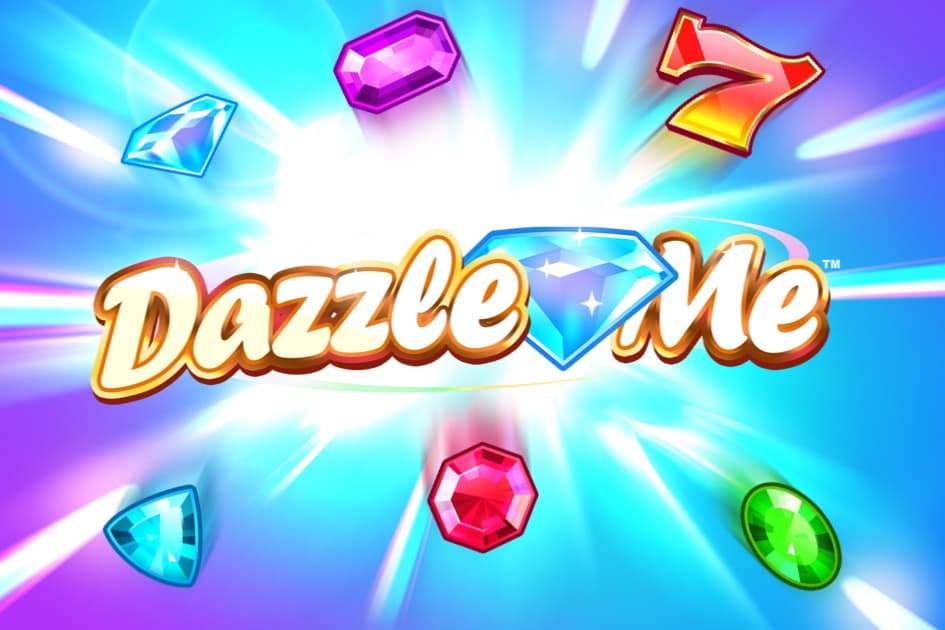 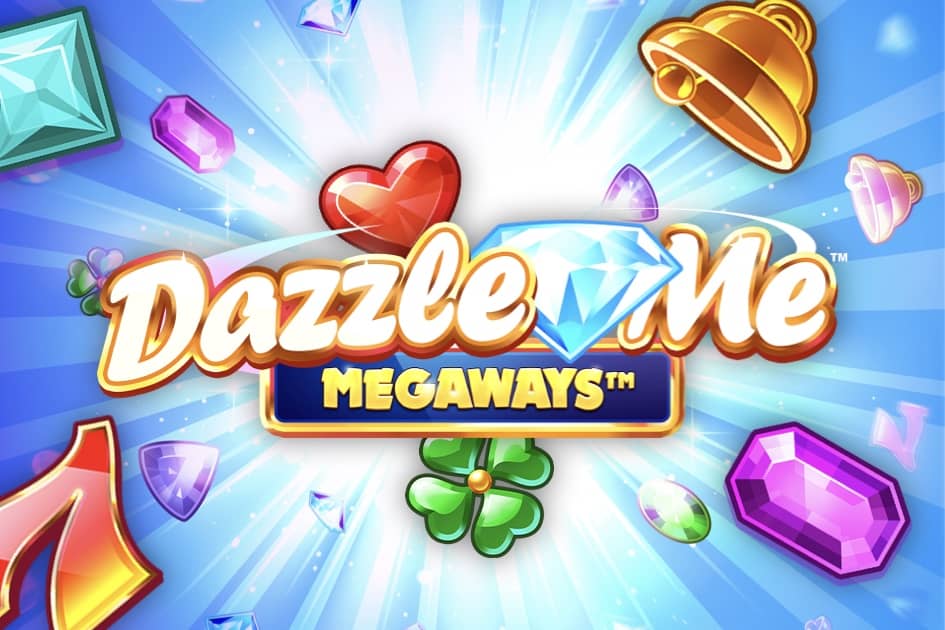 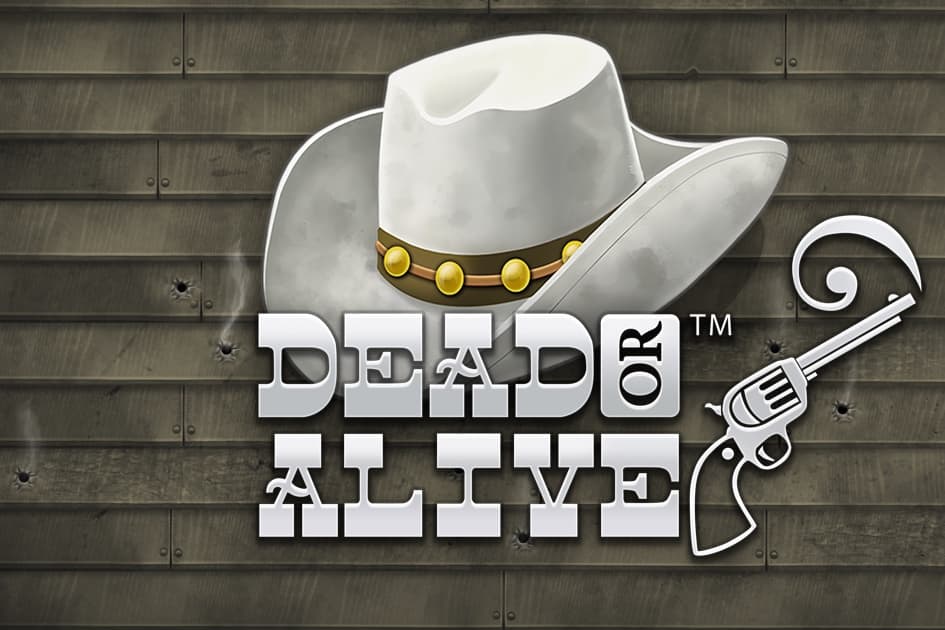 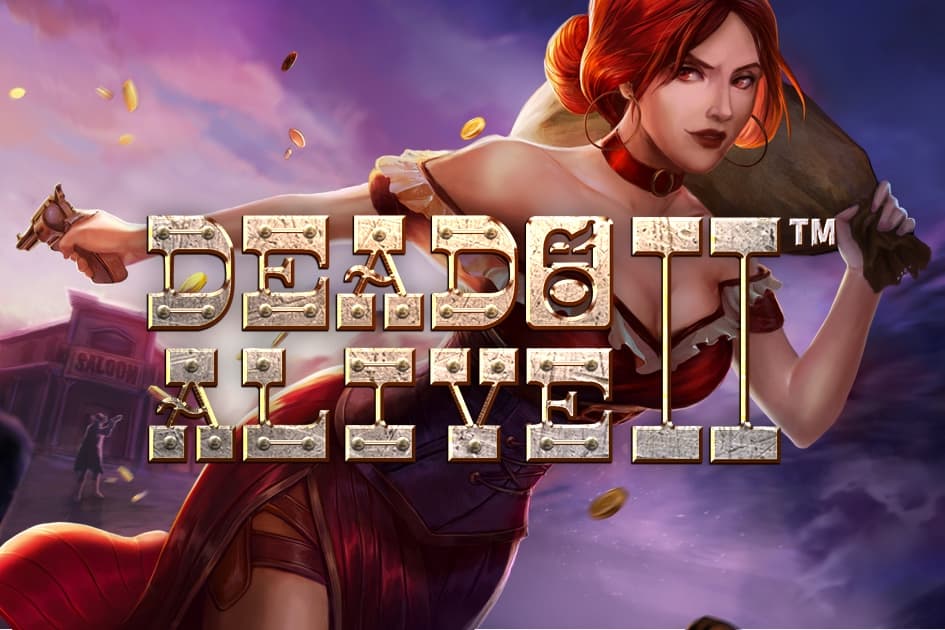 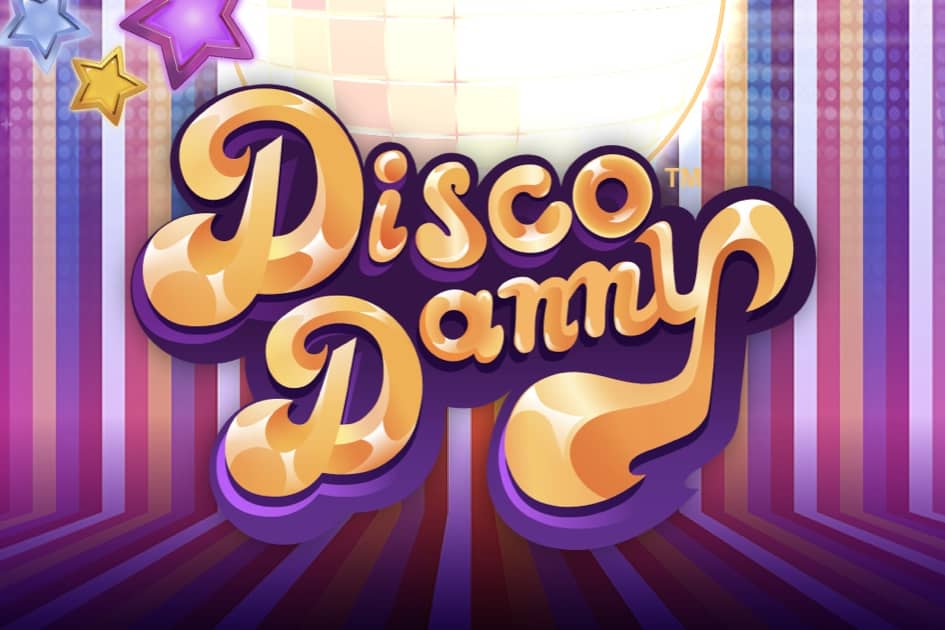 Startburst is back and more "XXXtreme" than ever with a comprehensive package of wild features guaranteed to have you over the moon! If you’re a new player at Lottomart Games, you can make use of our generous welcome bonus - with a 100% deposit match up to CA$1200! (T&Cs apply, 18+ only).