Apollo Pays Megaways - released by Big Time Gaming in February 2022 - is the Greek Mythology-themed slot starring Apollo, son of Zeus and the Greek god of light and music, among other attributes. Soar high above Mount Olympus to find an online slot game with a massive 116,030x the stake and 117,649 ways to win, taking the excitement to a new level and making this slot one worthy of the Olympians!

Apollo Pays Megaways is the first Greek mythology-themed slot from Big Time Gaming, the studio behind Megaways, their proprietary game engine that took the slots world by storm in 2016. Apollo Pays Megaways is also a standalone slot with no direct prequels or sequels. Usually, developers take a pre-existing slot game and revamp it using the Megaways engine. That didn’t happen with Apollo PaysMegaways, as there was no original Apollo Pays slot to overhaul. Therefore the slot was built from the ground up with the Megaways mechanic in mind. The result is an online slot packed with exciting features and design mechanics!

Apollo Pays Megaways is a 6-reel online slot game with anywhere between 2 - 7 rows depending on the on-screen action and the size of the symbols in view. Unlike most Megaways slots, the game does not have an extra horizontal reel that sits above or below the main game grid. However, this does not impact the number of ways to win, as Apollo Pays Megaways features the full 117,649 paylines alongside the max possible payout of 116,030x the stake.

The action takes place high above the world on mighty Mount Olympus, and Big Time Gaming has spared no expense in bringing it vividly to life. Mount Olympus is a sprawling veritable paradise set across multiple levels, with temples, villas, buildings and green areas perched on high walls and atop cliffs, while waterfalls cascade down to the bottom level from every side. It’s a sumptuous visual feast for the eyes.

Big Time Gaming wanted to show off the visual spectacle that is their vision of Mount Olympus. The game grid - encased in an ornate golden frame - is small (especially considering it's a Megaways slot) and takes up the centre portion of the screen, leaving a lot of real estate around it. The Megaways counter is built into the game grid frame and occupies the top portion of it. Meanwhile, the reels are a regal blue colour with intricate patterns; the symbols are not what people might associate with Ancient Greece, being composed of royal playing cards and elaborate jewels.

Big Time Gaming does just as well with the slot’s musical score, opting for a lofty orchestral piece dominated by what else but the lyre (Apollo’s musical instrument of choice) that fits the theme of the slot like a glove. Spin the reels and the musical score - still dominated by lyres - becomes more uptempo and is accompanied by an assortment of ambient sounds.

Apollo Pays Megaways, like all the online slots available on the Lottomart site, can be played on all devices, including desktops, mobile, and tablets. The slot offers the same high-quality experience on all of them. Want the best experience possible? Download the Lottomart app via WiFi or mobile data.

The symbols are elaborately detailed and fit the Ancient Greek Mythology theme of the slot to a tee.

The incorporation of the Megaways engine means that each reel can reveal up to seven symbols in view. Landing consecutive symbols on all reels after a spin could lead to the maximum 117,649 ways to win!

Whenever a win occurs, all symbols not involved in the said win are re-spun. If two or more symbols improve the win, another re-spin is awarded.

Re-spins continue until only one or no symbols improve the win. The win is then paid out.

Scatter symbols remain locked for the duration of the re-spins. Re-spins can also add extra symbols to the reels.

The Free Spins feature is triggered by landing 3 or more Scatter symbols on the reels. Landing three Scatters awards 10 spins. Any additional Scatters over and above this award a further 2 spins each.

The Free Spins feature has an Unlimited Win Multiplier that starts at 1x and increases by +1 with each re-spin.

Landing another 3 Scatter symbols during the Free Spins feature awards a further 4 spins. Any additional Scatters over and above this award a further 2 spins each.

Apollo Pays Megaways is another excellent slot by Big Time Gaming. The visuals are gorgeous, the music immersive, and the action fun and engaging, alongside a couple of exciting and rewarding bonus features, including free spins and BTG’s generous take on the hold-and-win re-spin mechanic. The slot game also provides numerous possible ways to win (over 117,649, in fact), thanks to their proprietary Megaways mechanic. Surprisingly perhaps for a slot called Apollo Pays Megaways, the Ancient Greek Sun God - the supposed poster boy for the game - doesn’t make much of an appearance, apart from a cameo as the slot game’s Scatter symbol. However, don’t let that put you off though. Apollo Pays Megaways is an auspicious start for BTG’s take on the Greek Mythology-theme, offering up a stunning presentation alongside a slew of features and potential big wins.

If you enjoy this online slot, we recommend these other Megayways games by BTG such as Bonanza Megaways, Extra Chilli Megaways, Kingmaker Fully Loaded Megaways, and Gold Megaways, the latter offering up to 1 million ways-to-win! Or perhaps you want to try something a little different? If so, we recommend BTG titles that use Megaclusters, another exciting proprietary game engine of theirs, such as Cyberslot Megaclusters and Star Clusters. Not enough? Play on the following slots with the following diverse themes: fishing (Golden Catch), succulent fruits (Opal Fruits), and space exploration (The Final Countdown). We’re sure to have whatever you’re looking for here at Lottomart!

Other Slots from Big Time Gaming

Want to see other titles we have on-site? Check out these other slots from Big Time Gaming: 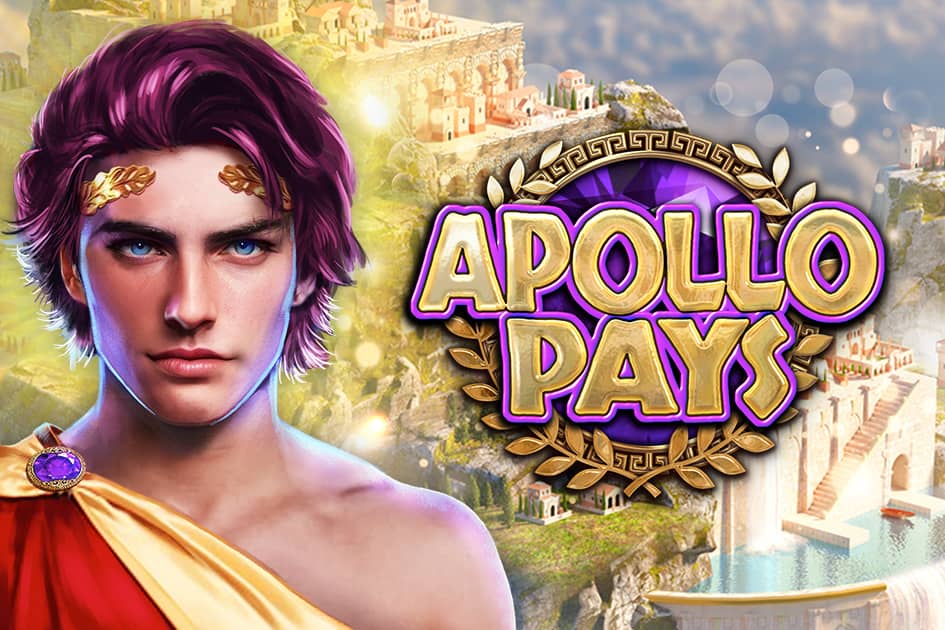 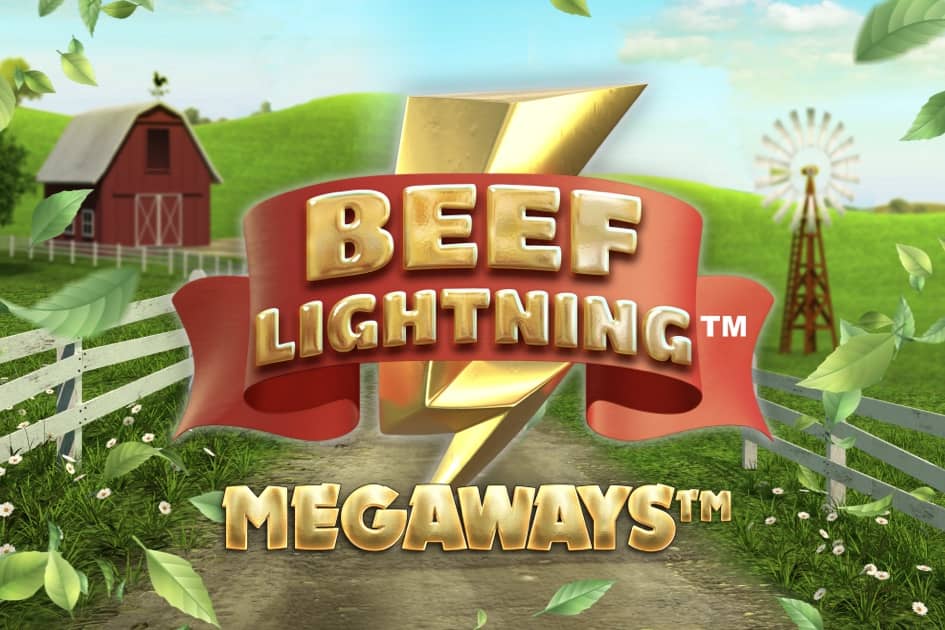 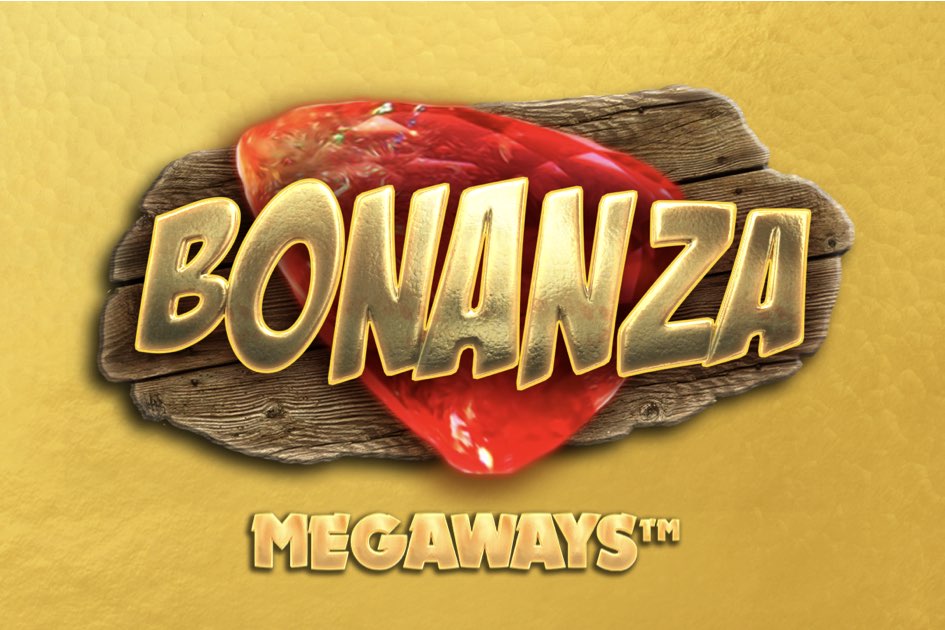 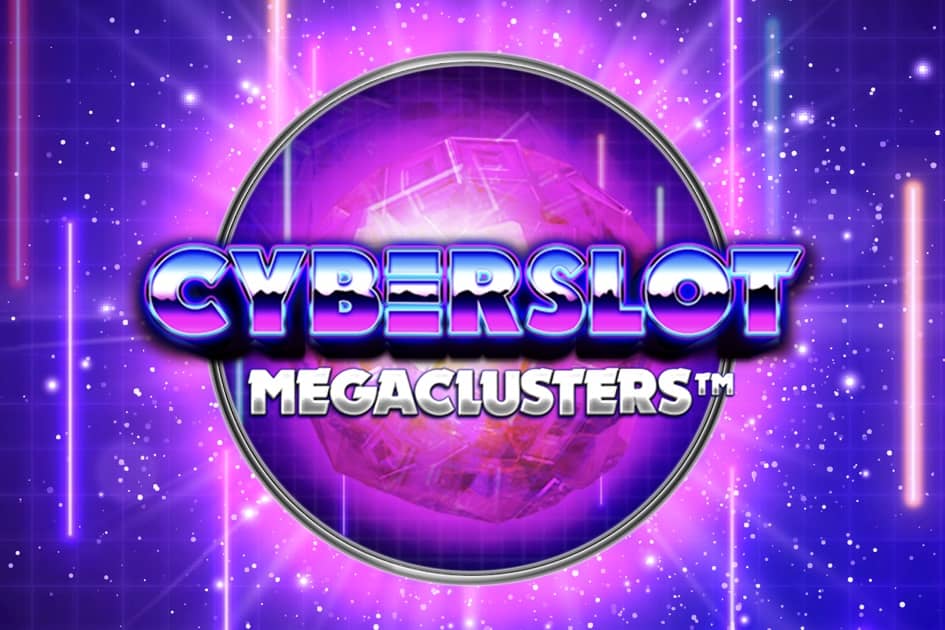 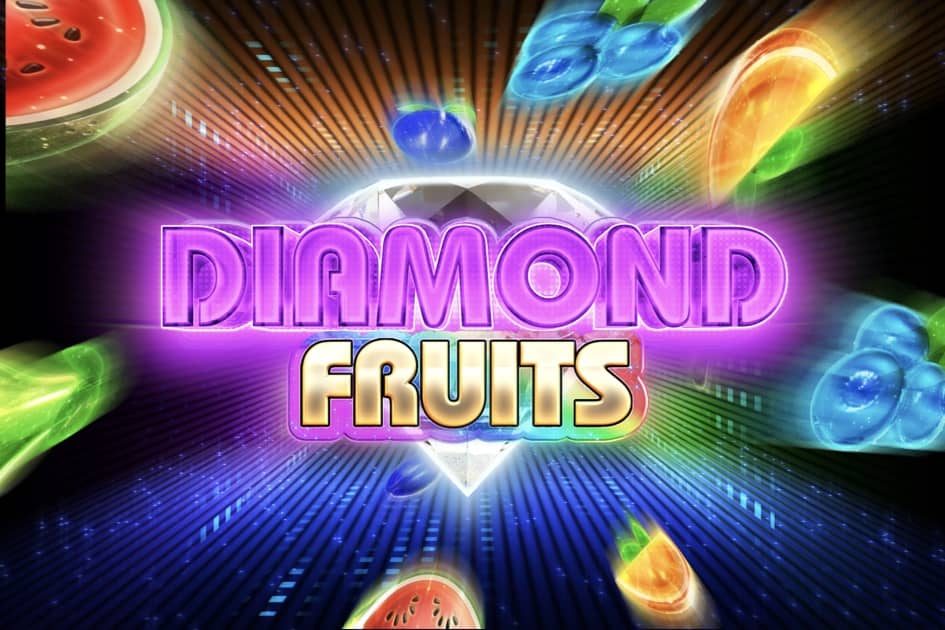 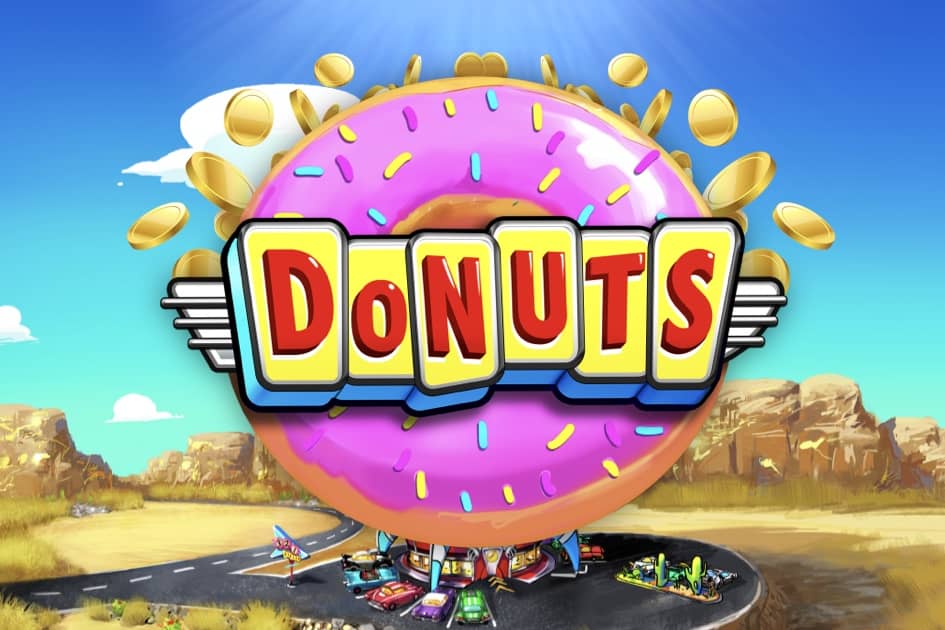 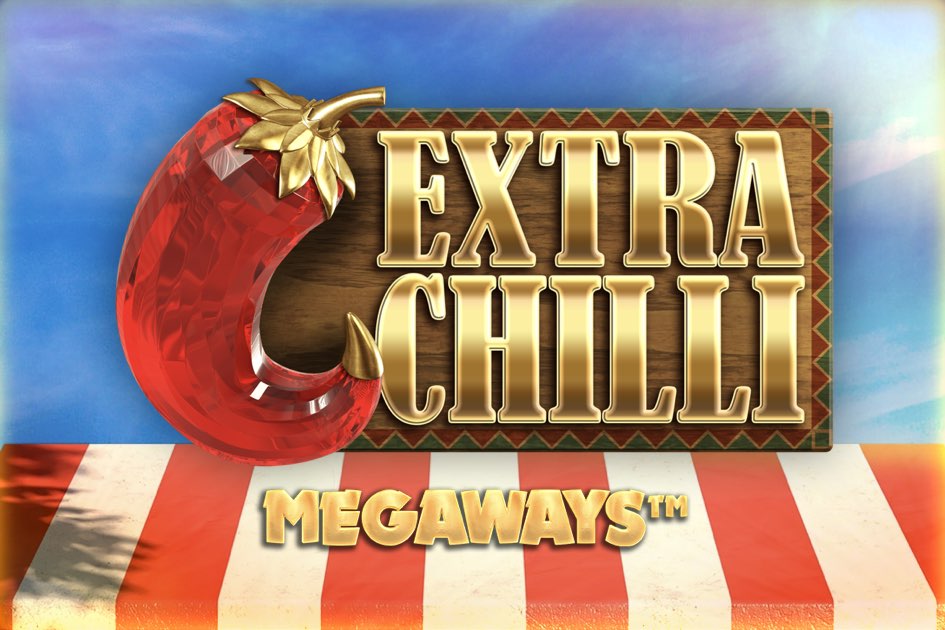 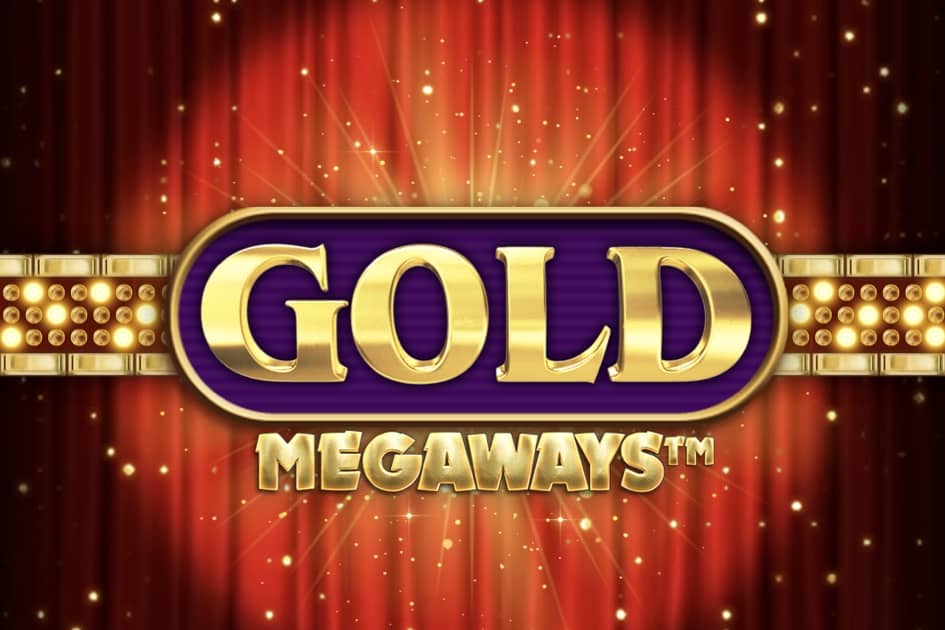 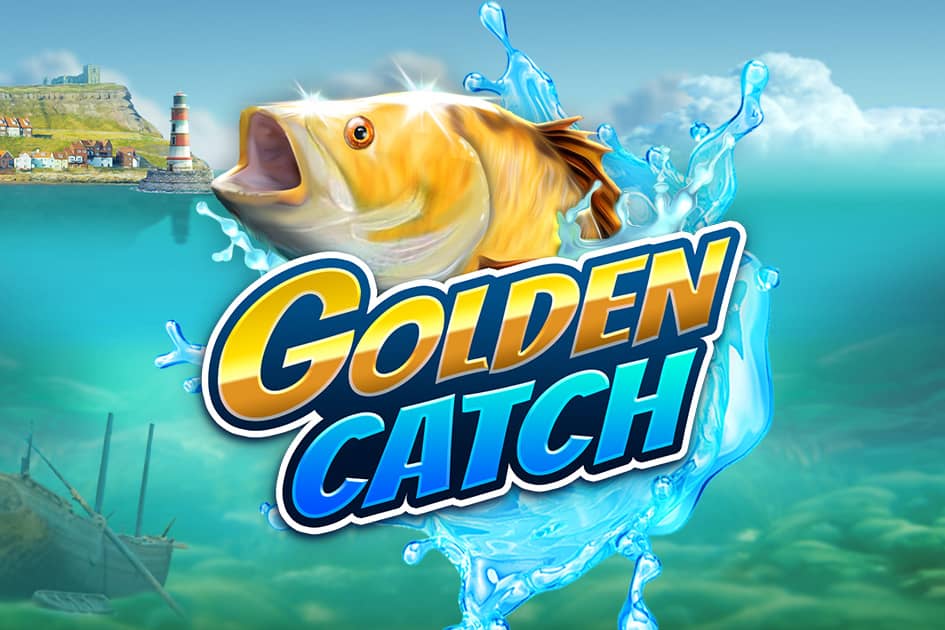 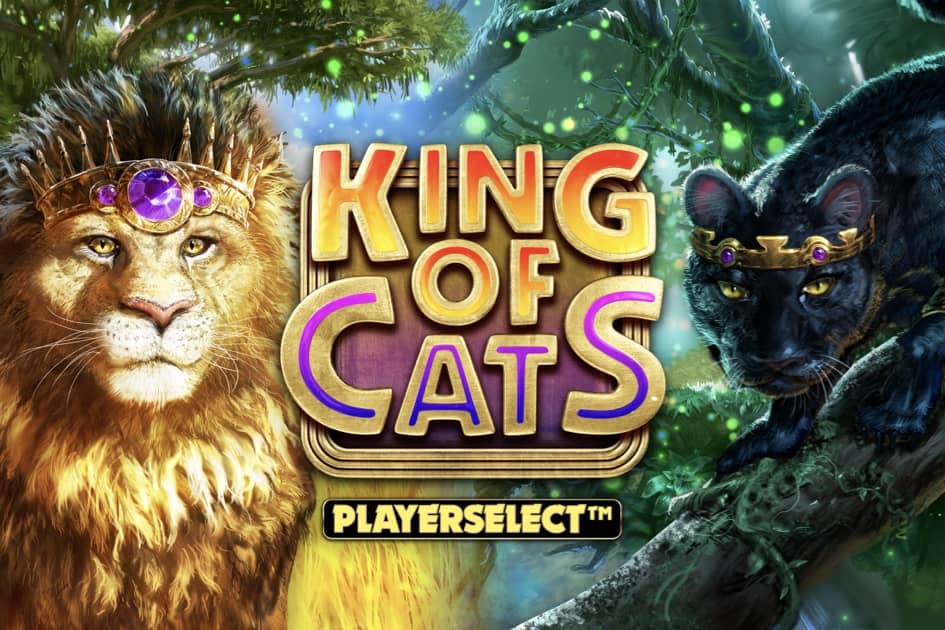 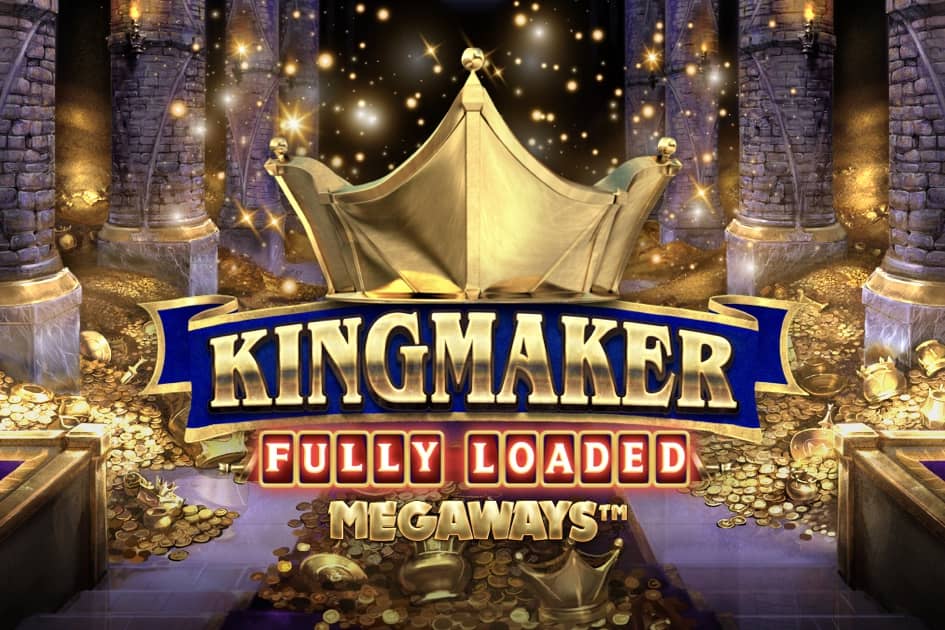 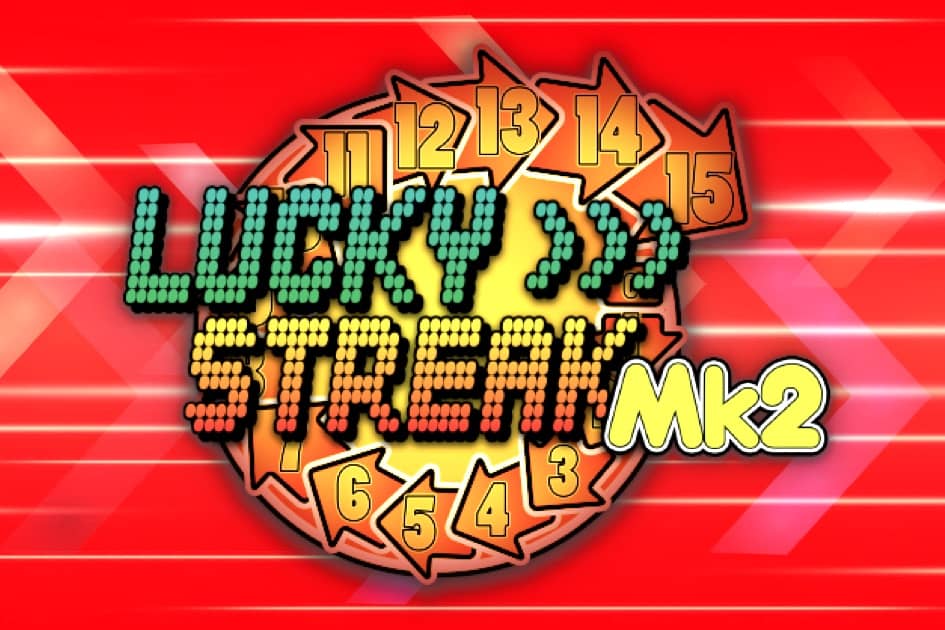 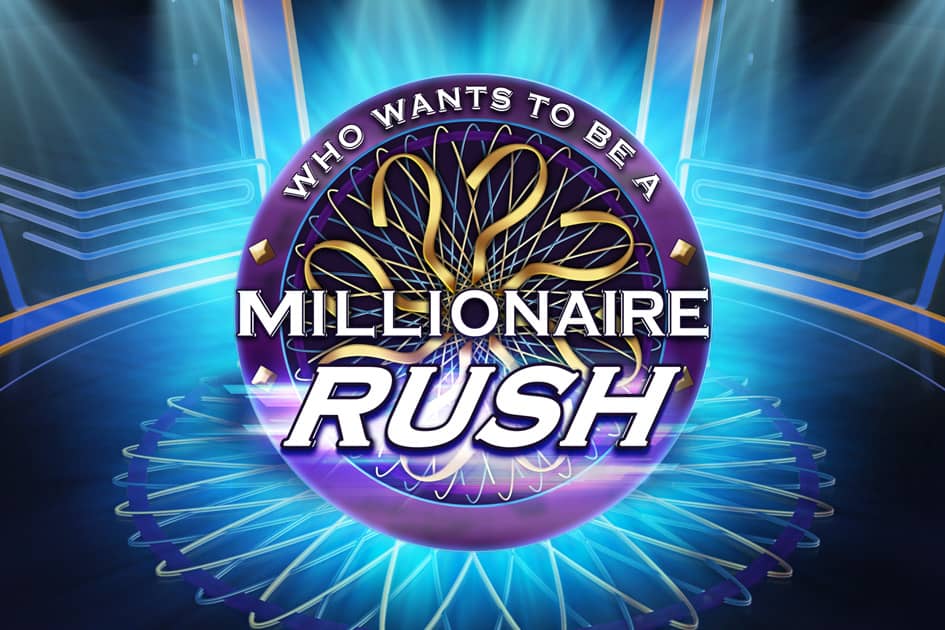 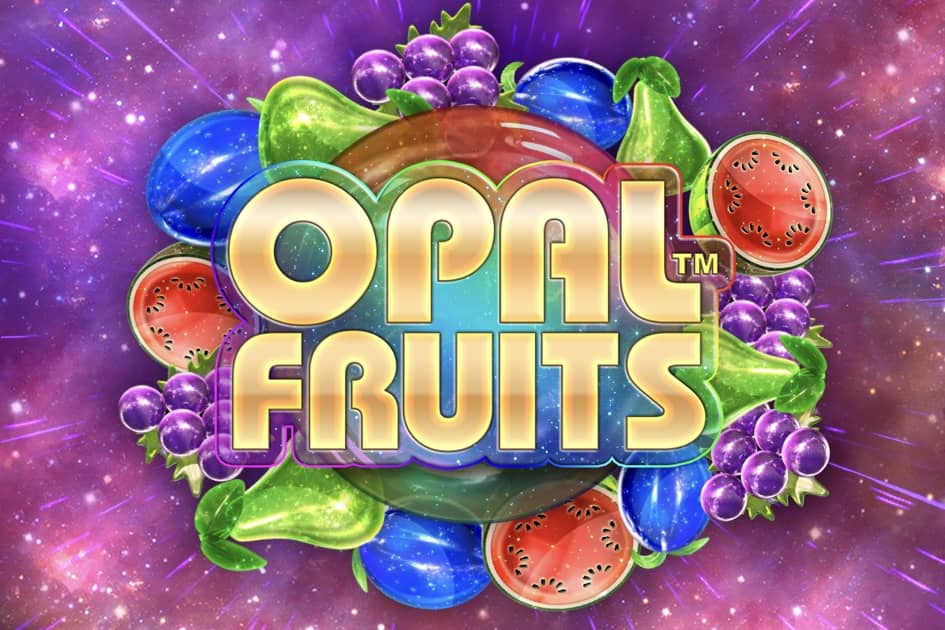 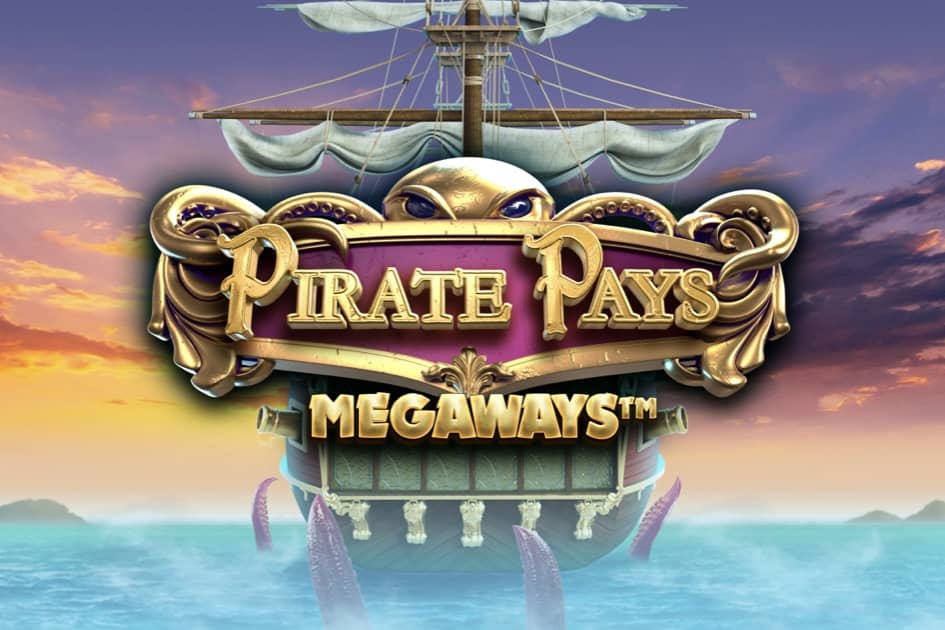 Apollo awaits atop Mount Olympus with the Megaways mechanic in Big Time Gaming’s Apollo Pays Megaways! If you are a new Lottomart UK customer, you can access our generous welcome bonus, which will grant you some extra gaming funds. New customers can get a 100% deposit match bonus up to £100! 18+, terms apply. If you join and deposit £100, we will give you another £100 in bonus funds to play around with!