Centurion - developed and released by Inspired Gaming in July 2015 - is an online slot game set in Ancient Rome and marks the debut of Winnus Maximus, the buff and square-jawed centurion. He's ready to conquer the reels using an array of bonus features, including free spins and multipliers, alongside other bonuses and features!

Centurion is the first in a series of slots set at the height of the Roman Empire and featuring the chiselled heroic centurion. Since then he has gone on to star in the slot’s many sequels and follow-ups, including a Megaways iteration. However, the original Centurion was already a promising start for Winnus Maximus, who even in his debut slot brings to bear a legion of multi-layered bonus features on the reels, including Prizes on Parade, Road to Rome, Wild Bonus Spins among others.

Centurion is a 5-reel, 3-row online slot game with 20 fixed paylines plus a possible payout of 500x the stake.

The action in Centurion takes place in an expansive green field above gently sloping hills in the middle of the Roman countryside. Above is the deep blue sky with wisps of white clouds. The top-right of the screen shows part of a distant town or village. The game grid - set against the side of a victory arch - is framed by two impressively tall Roman columns, which are in turn decorated by cypress trees. The game logo sits on top of the game grid. The reels themselves are a deep, regal blue. Each one reveals part of a coliseum.

Although the base game does not feature a music soundtrack, the slot features ambient sounds like trumpets blaring when spinning the reels, cheering crowds, clanging chains, and other immersive ambient noises that call back to the gladiatorial arenas.

All the online slots available on-site, Centurion included, can be played at home on a desktop PC or via mobile platforms like Android and Apple. Want the best experience possible? Download the Lottomart app via a stable internet connection or mobile data.

The game has 11 symbols, all fitting the Classical Rome slot theme to a tee. We’ll start from the bottom and work our way up.

Centurion offers a wealth of bonuses and features sure to raise excitement levels!

Land at least 3 Scatters to make the Bonus Wheel appear. The aim is to spin the wheel to select one of four bonus features.

These flash intermittently, and pressing the green STOP button will stop at the flashing prize or arrow. Stopping on a flashing arrow symbol moves the player to the next shield, and so on. Each shield contains different prize values.

The feature ends when players stop on a prize with the word COLLECT. All prizes are cumulative and get multiplied by the total bet.

The feature then ends.

This feature is played on an isometric chequered board filled with red, purple and white squares. The latter is blank; the first two contain cash prizes and dice symbols.

The idea is to move the centurion along the board via dice rolls until he either reaches the end of the board or he lands on the Go to Rome square in the centre.

Winnus Maximus can appear randomly on the reels and award one of the following reel modifiers:

Centurion is a brilliant first outing for our plucky centurion, Winnus Maximus. Like all the slots in the series, Centurion meshes the Ancient Rome theme with gorgeous visuals, quirky characters, an irreverent sense of humour and a playful whimsical atmosphere, alongside a whole legion’s worth of bonus features, not to mention oodles of charm and charisma.

If you enjoy this slot, we recommend Centurion Megaways and that slot’s follow-up, Centurion Free Spins. Want to try something a little different? Check out Inspired Gaming’s Big series of online slots such as Big Bonus, Big Spin Bonus, Big Wheel Bonus and Big Fishing Fortune. We also have the following slots with these diverse themes: Ancient Egypt (Scarab Gold and Egyptian Pays), the regal Reel King series (Reel King, Reel King Megaways and Reel Linking) and Irish folklore (Rainbow Cash Pots and Leprechaun’s Lucky Charm). We're sure to have what you're looking for here at Lottomart!

Other Slots from Inspired Gaming

Want to see other titles we have on-site? Check out these other slots from Inspired Gaming: 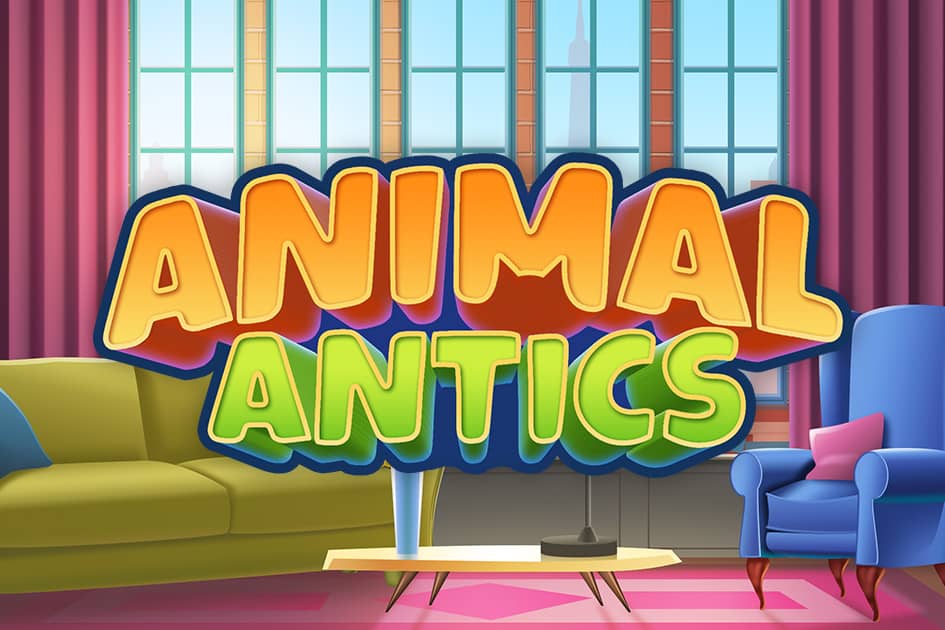 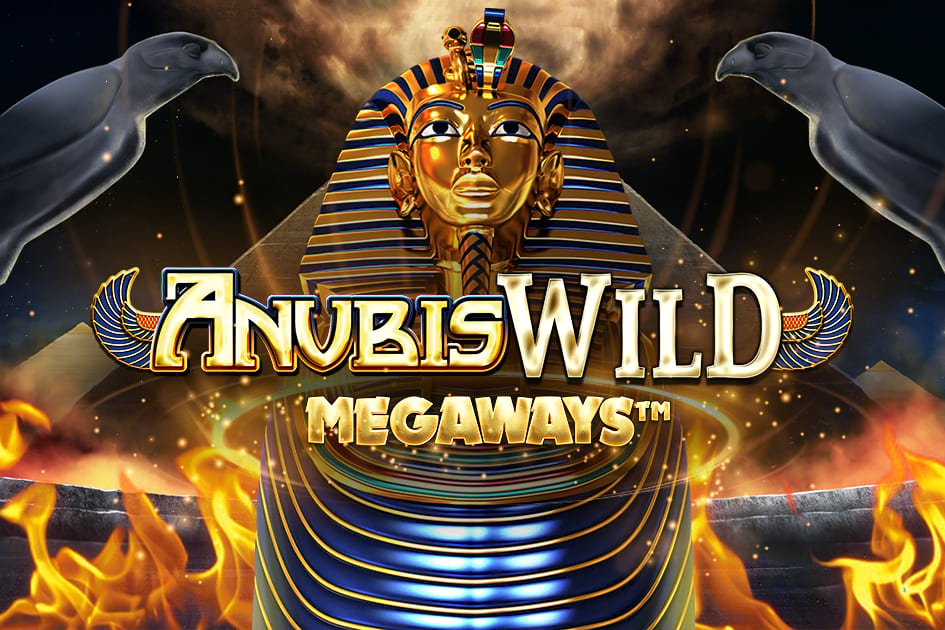 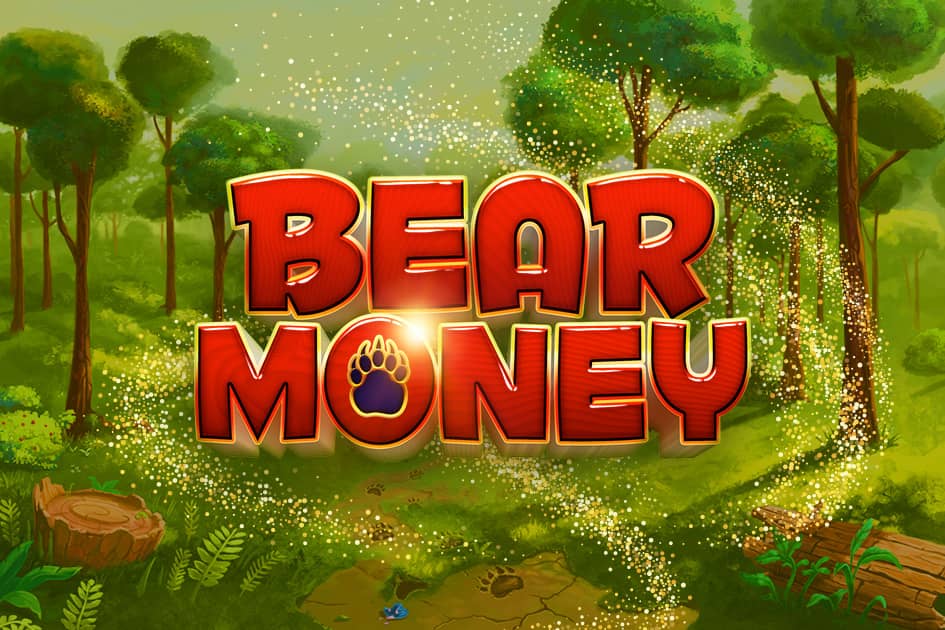 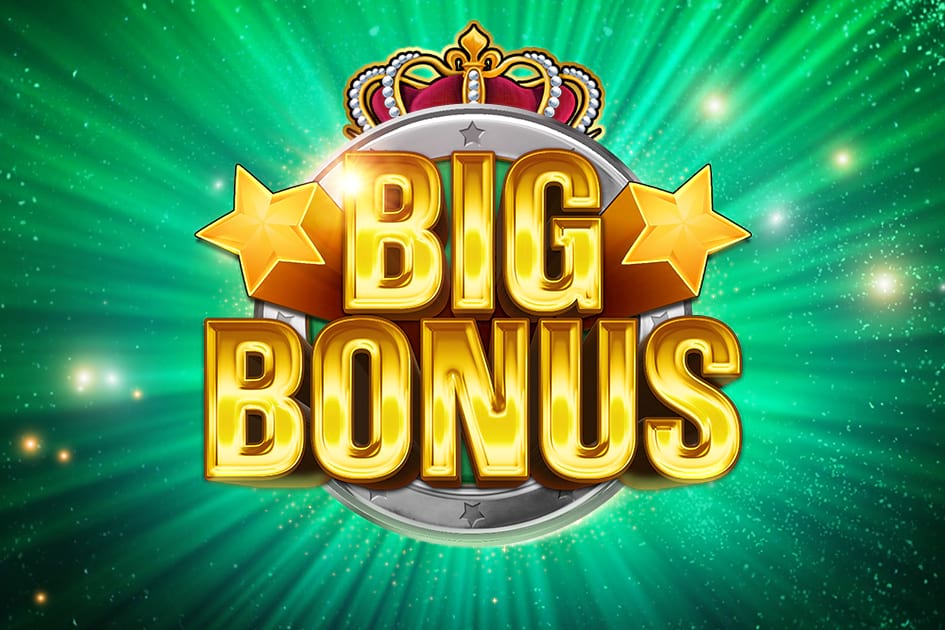 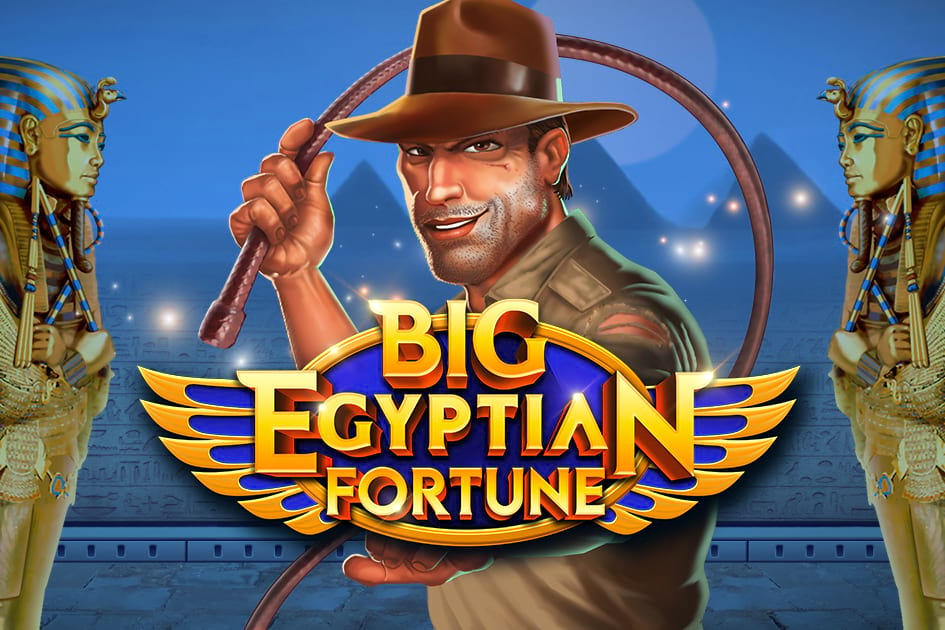 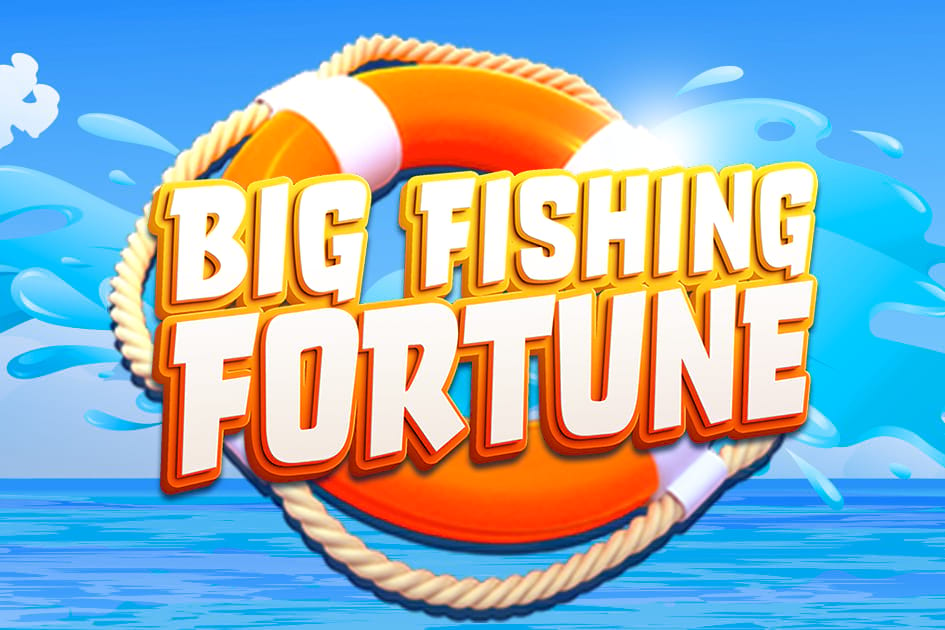 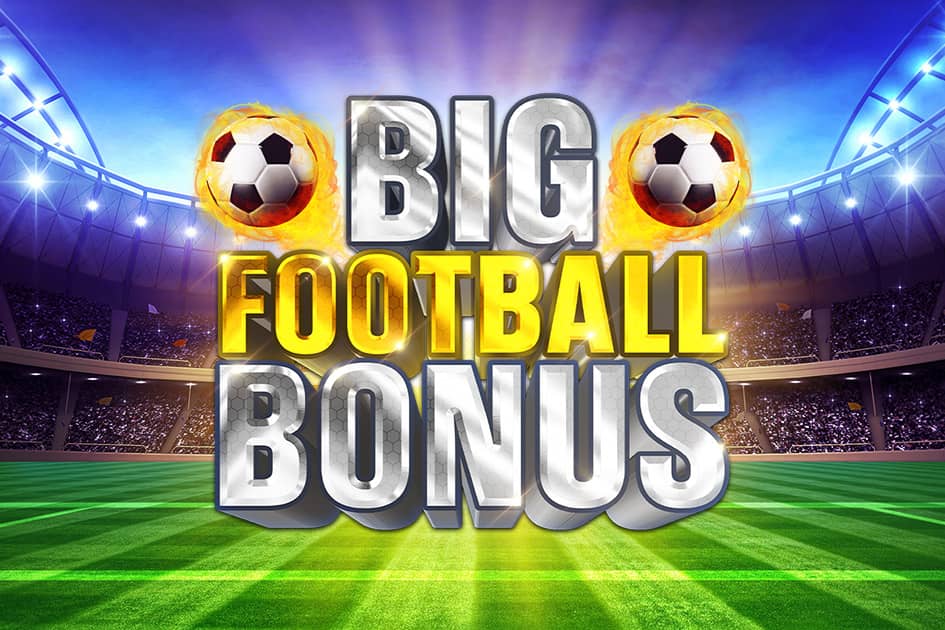 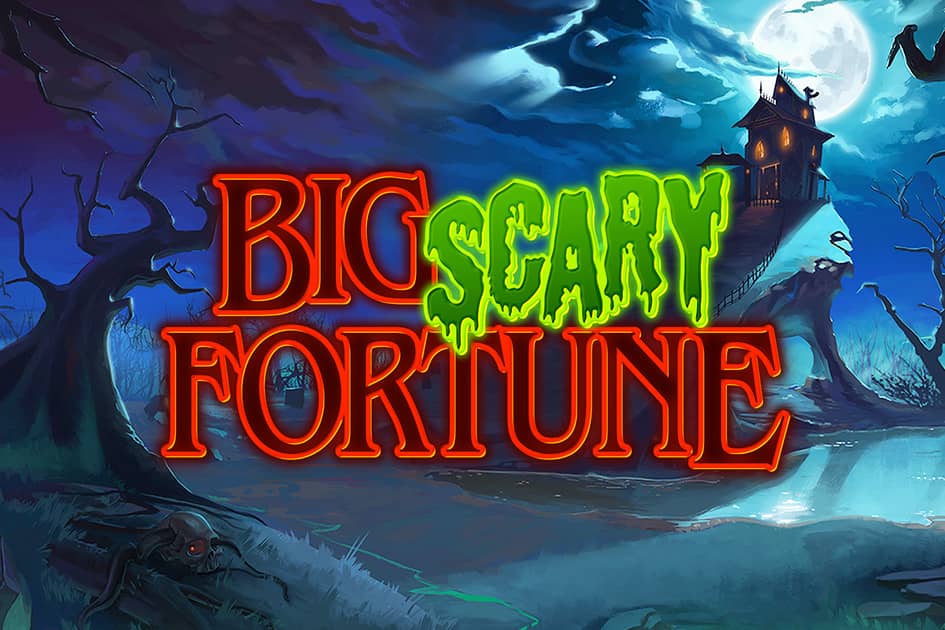 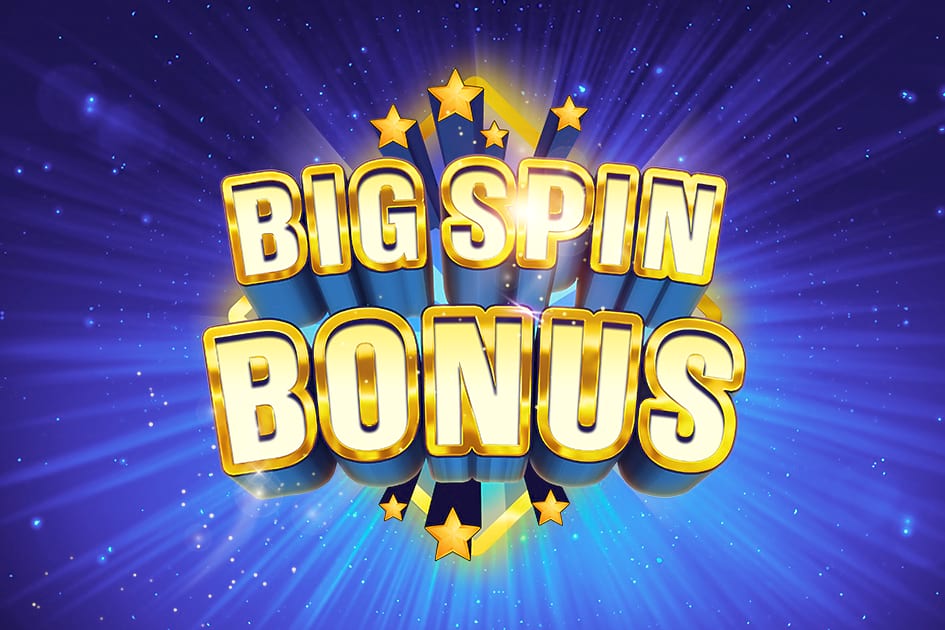 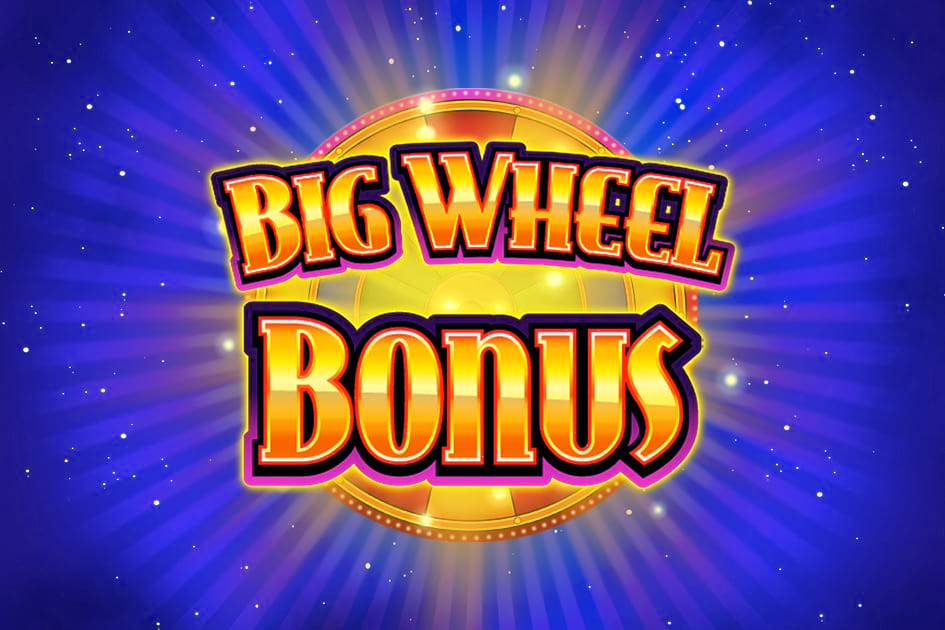 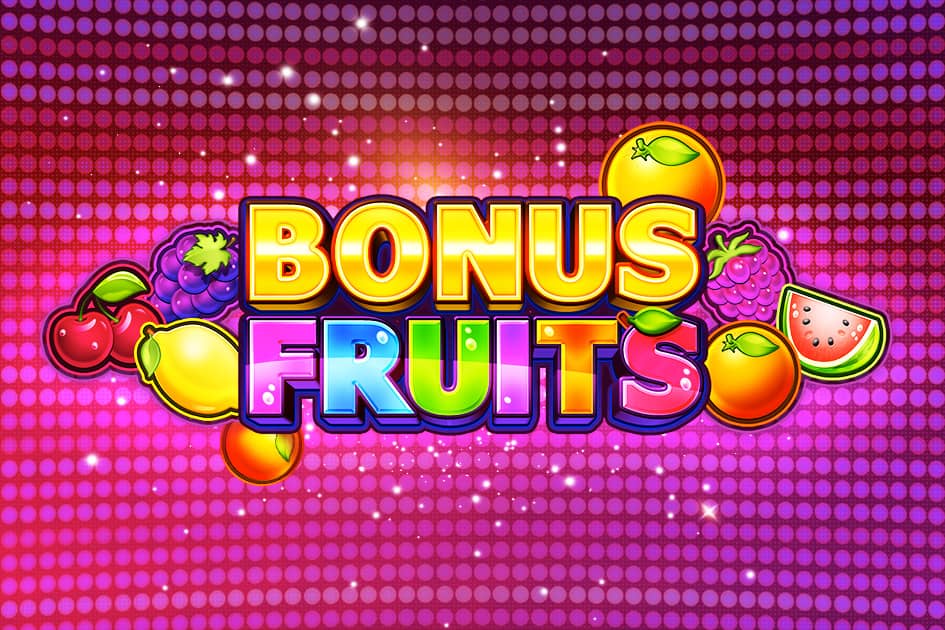 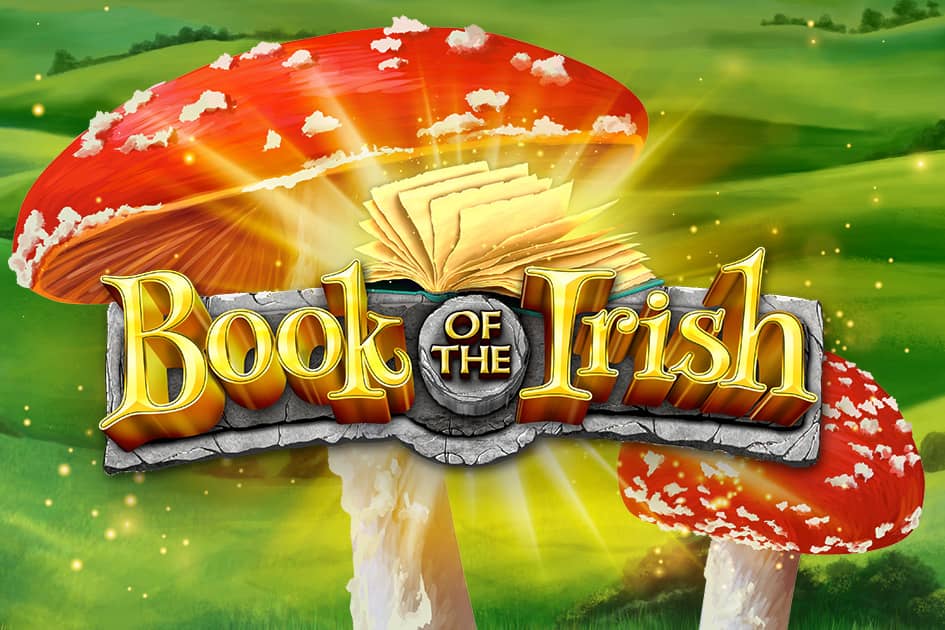 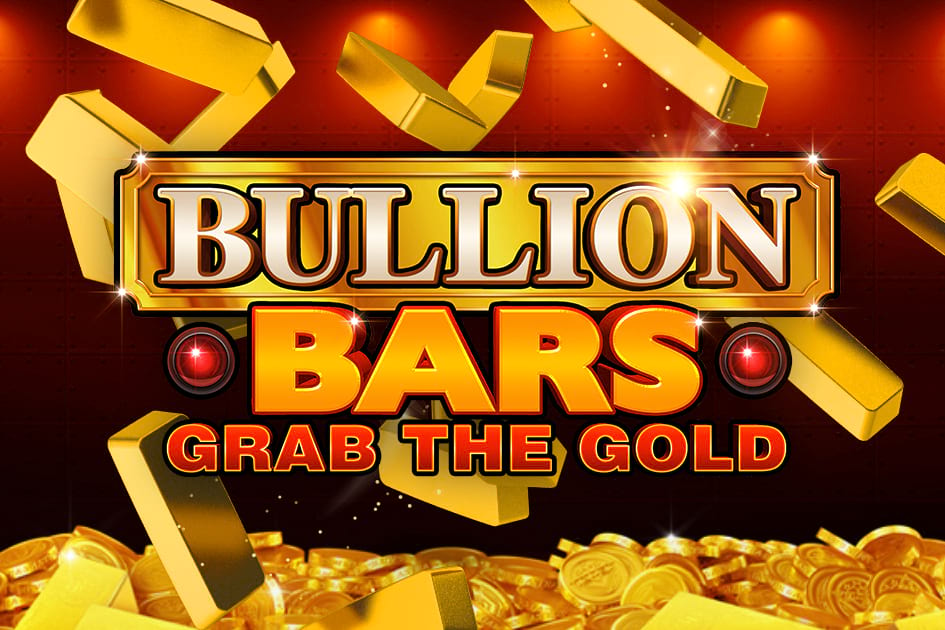 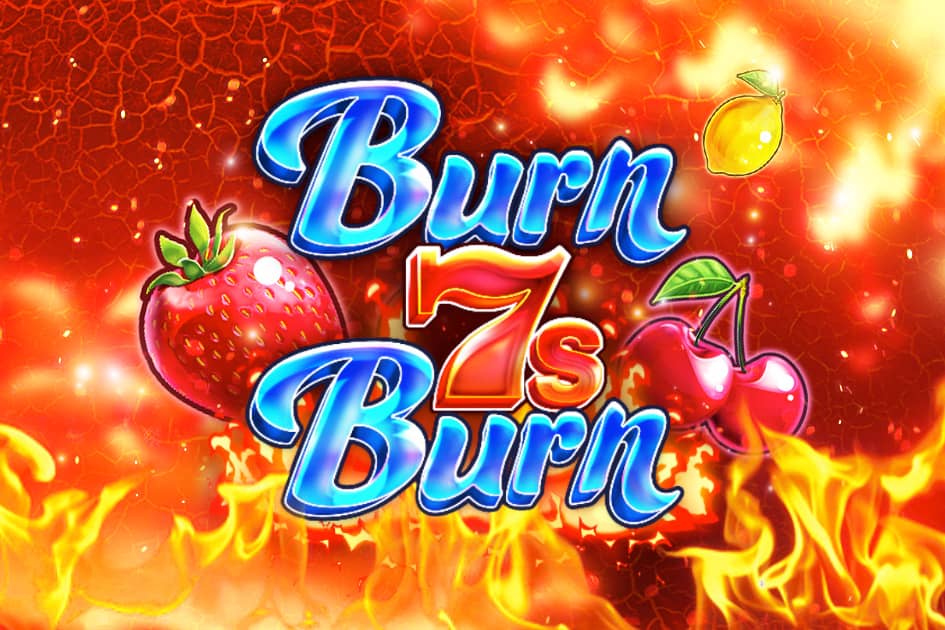 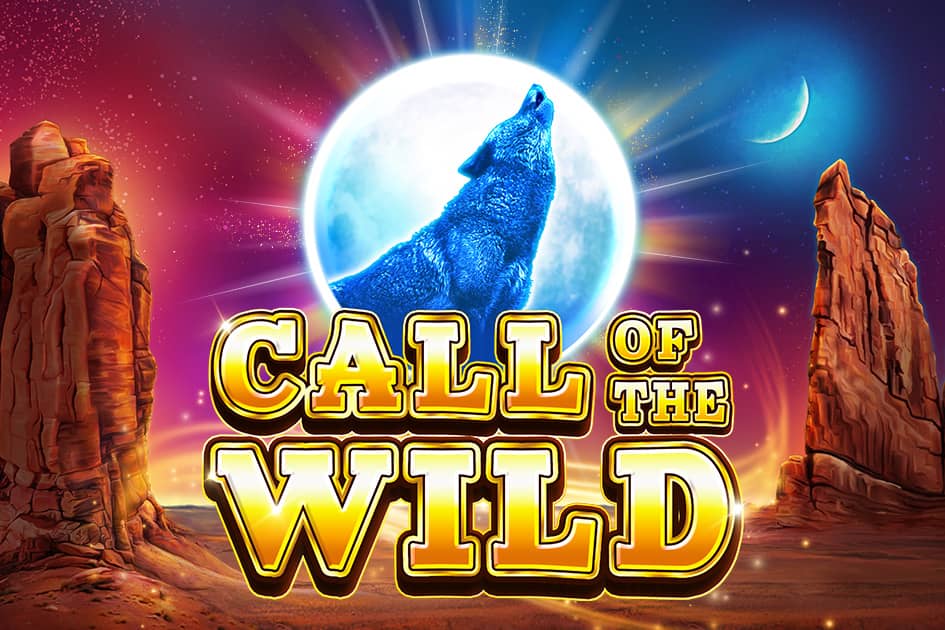 Call of the Wild

The plucky centurion kicks off his slot career in style! If you are a new Lottomart UK customer, you can access our generous welcome bonus, which will grant you some extra gaming funds. New customers can get a 100% deposit match bonus up to £100! 18+, terms apply. If you join and deposit £100, we will give you another £100 in bonus funds to play around with!