Ahoy there, shipmates! Shiver me timbers! Take to the sea and sail with Lady Anna and her crew in this swashbuckling pirate adventure by Red Tiger! Like a real buccaneer, you’ll collect map pieces in order to find the hidden treasure and win big prizes in this Megaways slot! Remember, X always marks the spot! 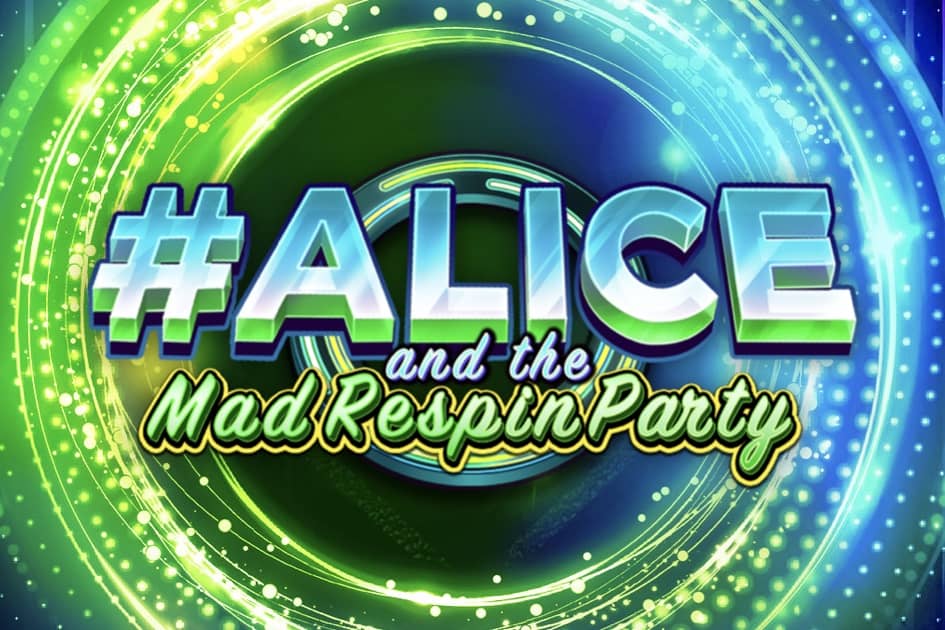 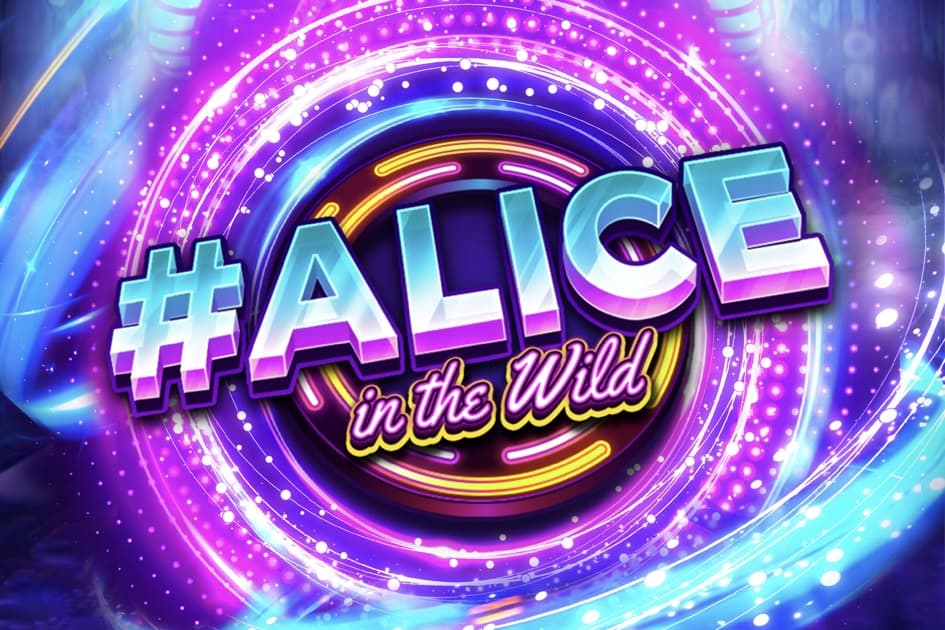 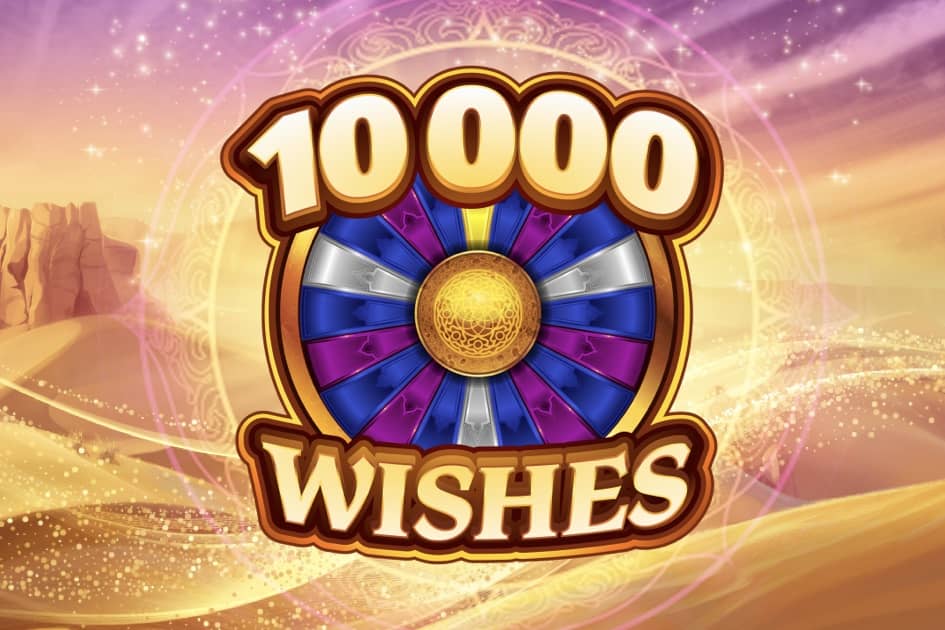 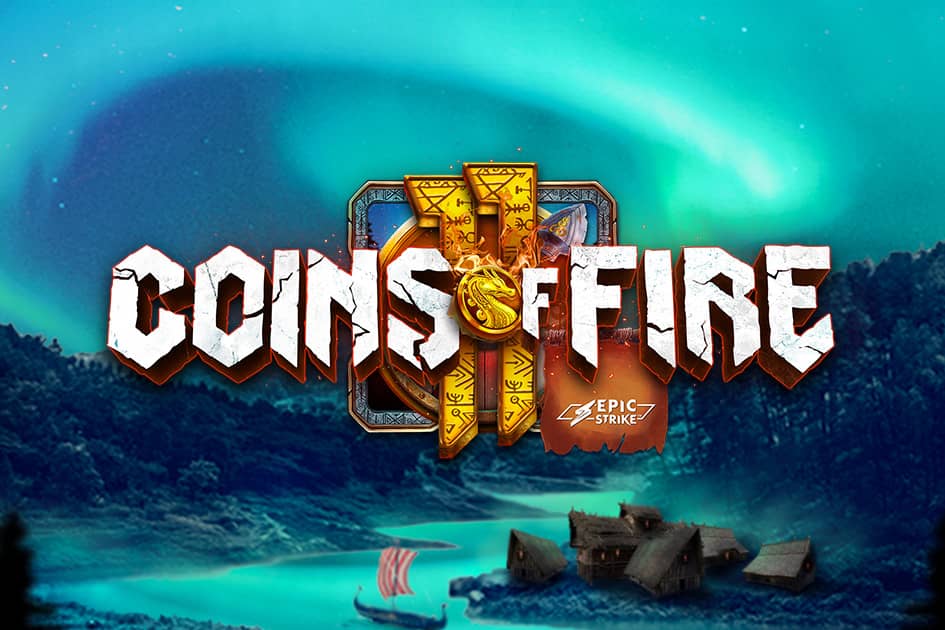 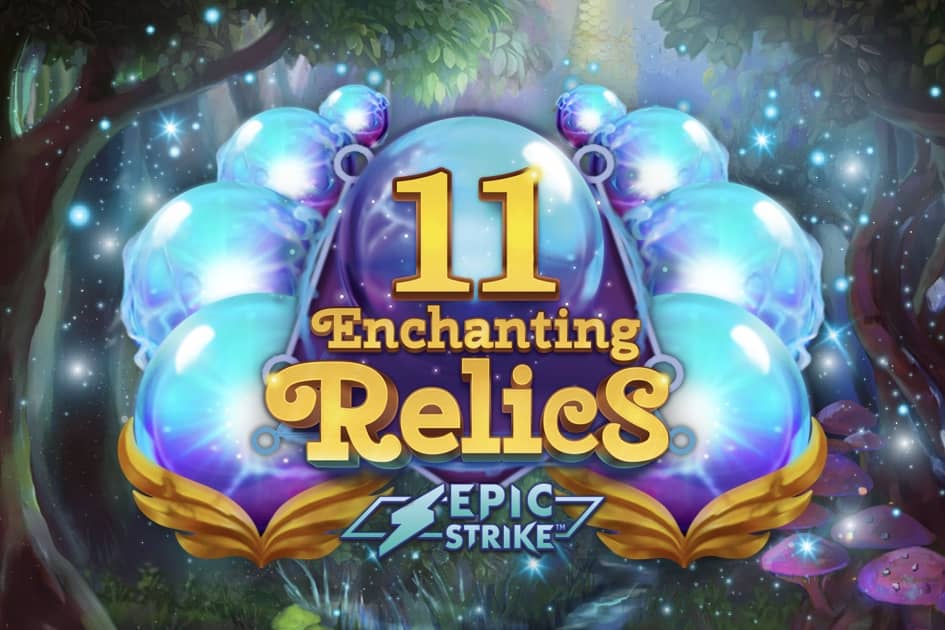 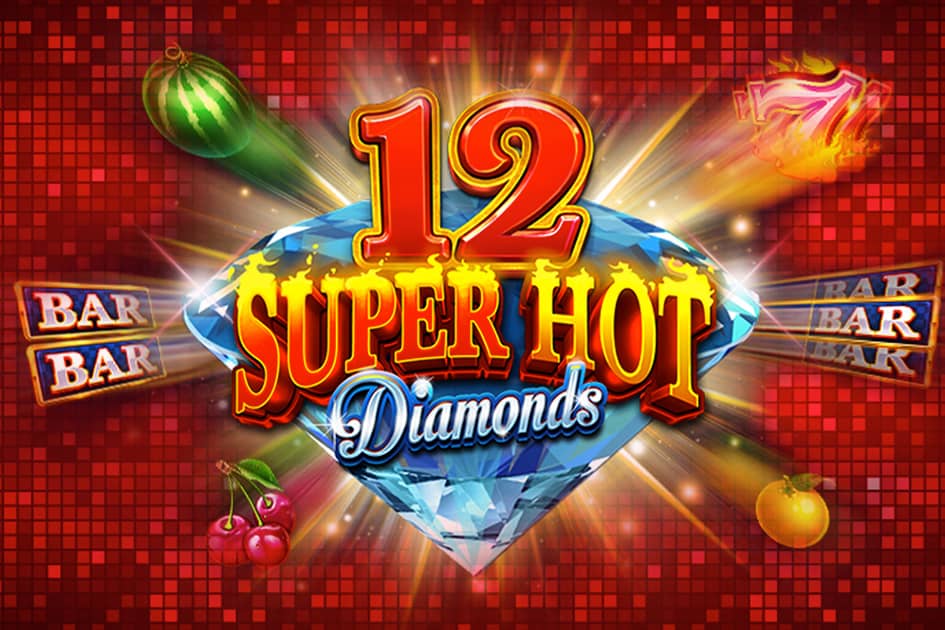 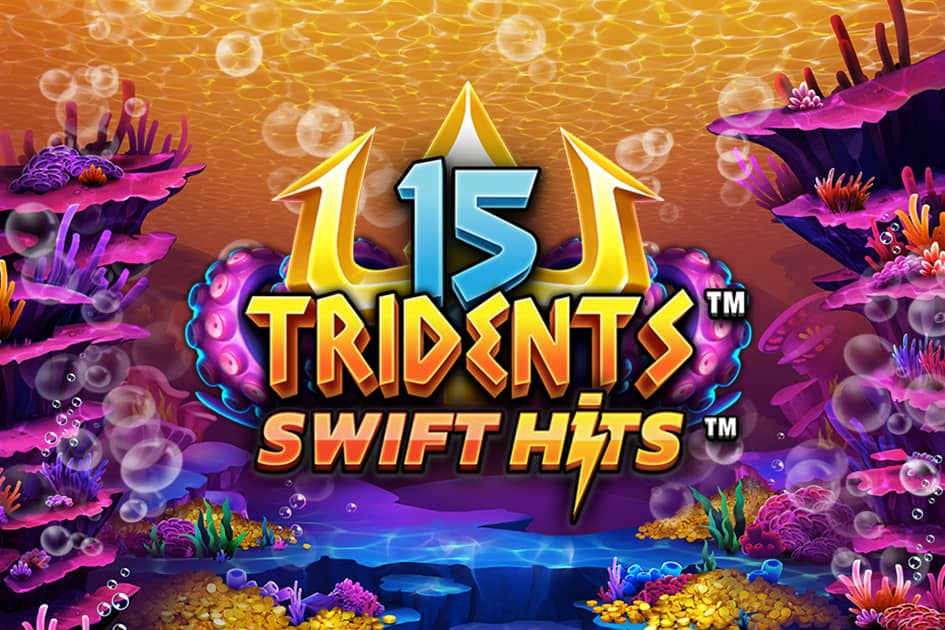 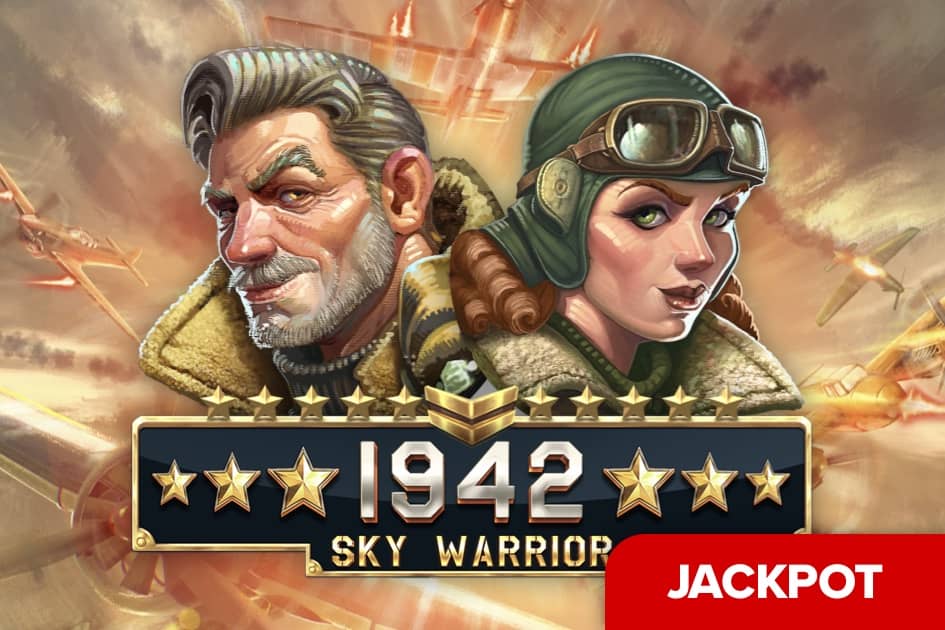 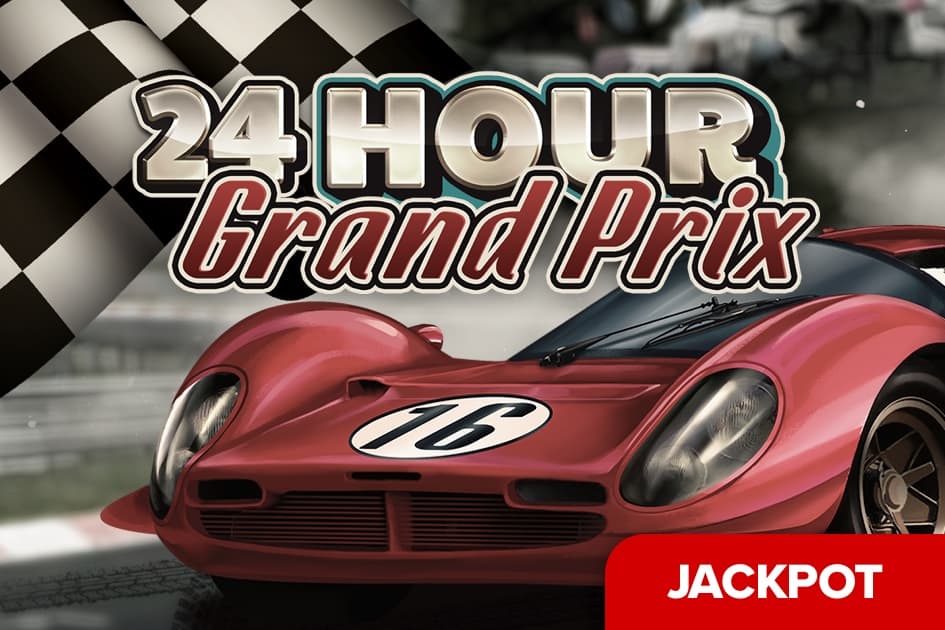 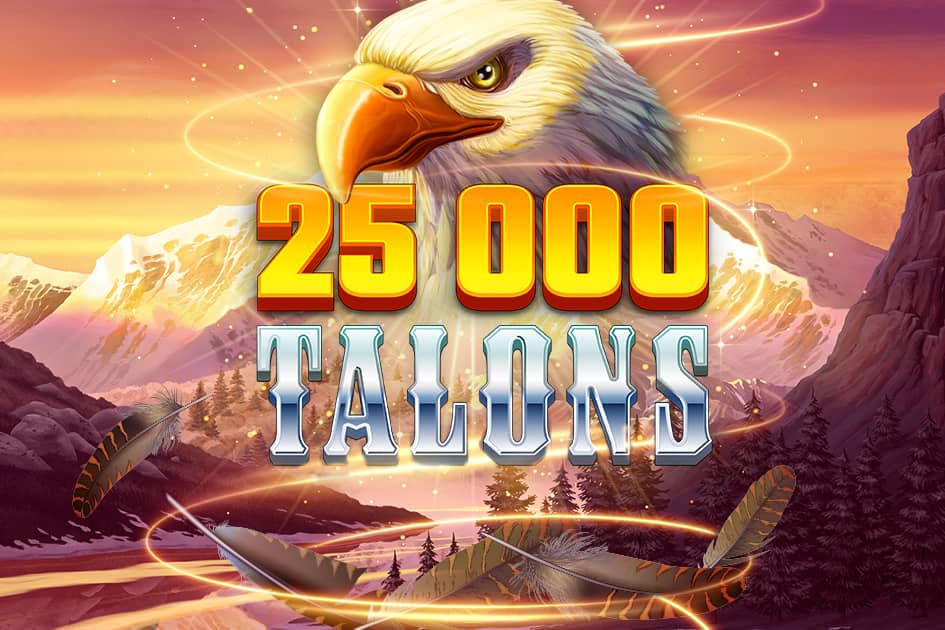 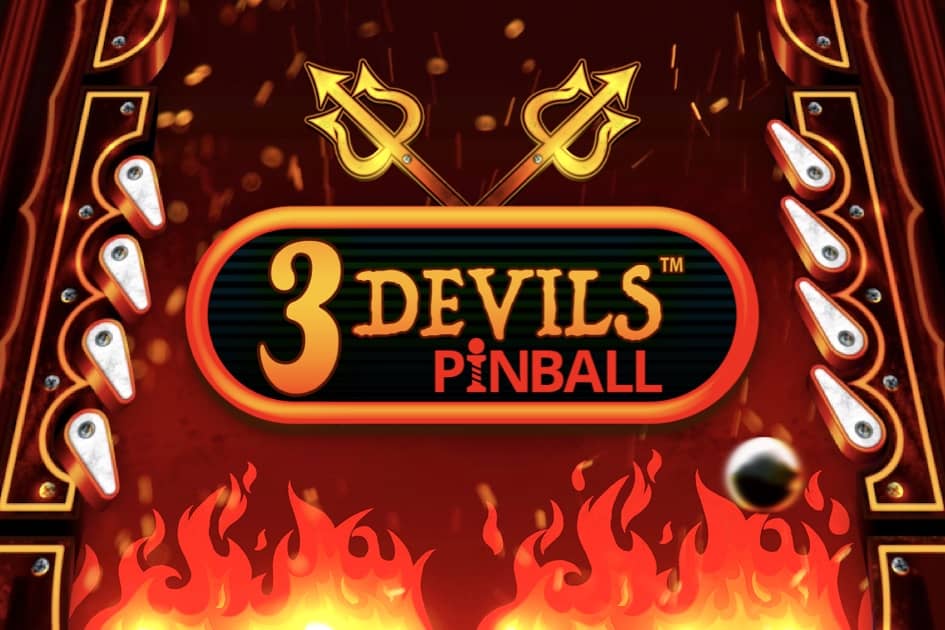 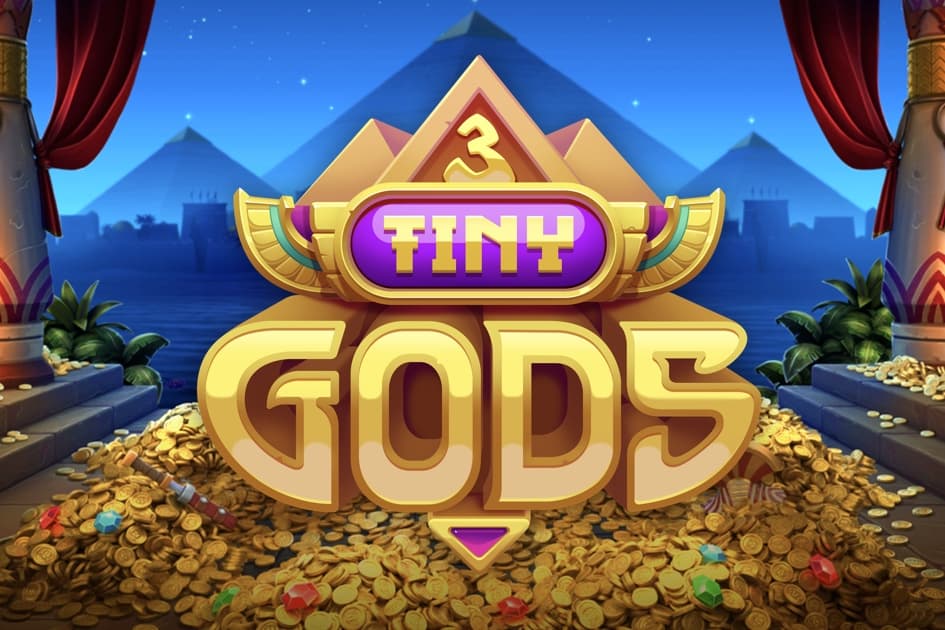 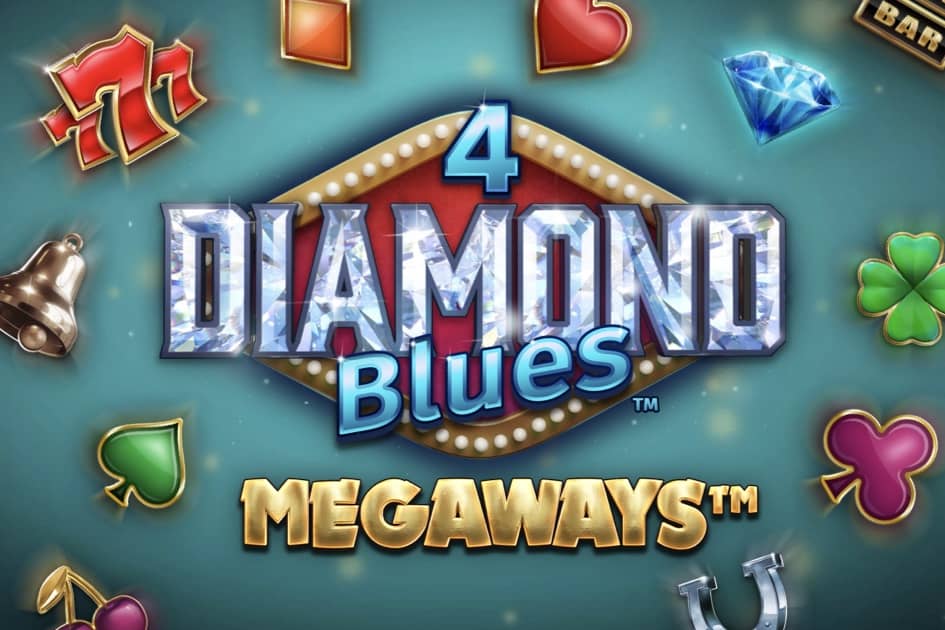 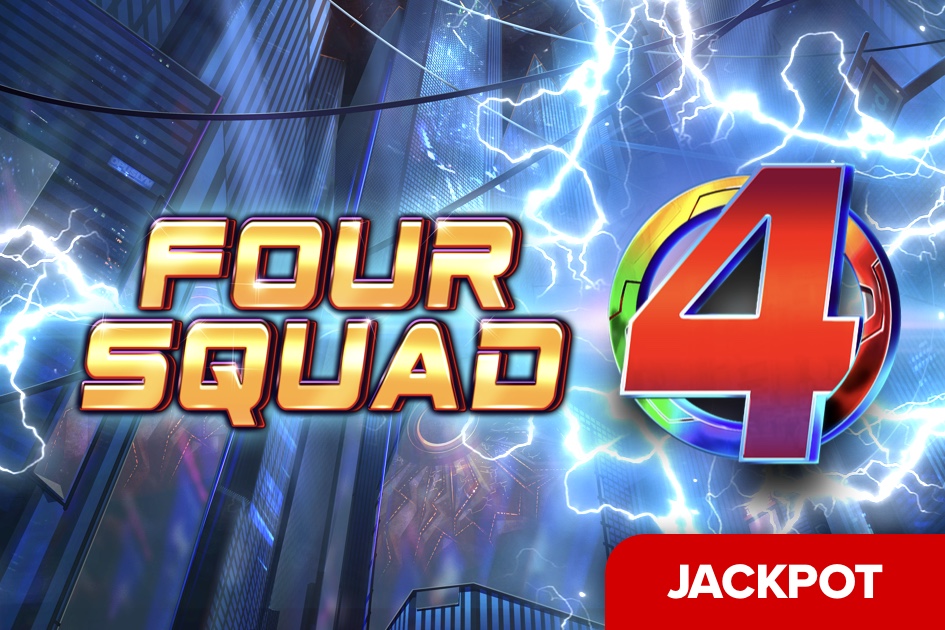 Pirates’ Plenty Megaways is a 6-reel slot with anywhere between 2 - 8 rows thanks to the ever popular Megaways™ mechanic. Get ready to sail the seven seas with a game that’s packed with a wide assortment of features and bonuses - including a unique Wild Wins Feature - that are guaranteed to steer the ship into calm waters and help transform the slot into one that’s packed full of thrills and excitement. At the same time, the game’s high volatility, high RTP and staggering maximum of 200,704 paylines create a thoroughly exciting gameplay experience, one where you’re never too far away from a significant winning combination. With a betting range starting from £0.10 per spin, this slot is fitting for virtually every budget type.

The slot’s pirate themed presentation is at the high standard you’d expect from a Pragmatic Play game. Cultivating the look and feel of a swashbuckling pirate ship, the acclaimed developer has created something truly special with this game.The action takes place on the deck of an ornately constructed buccaneer’s sloop: two sweeping staircases wrap around the reels, and these lead up to the poop deck. Strewn around the staircases are individual pieces of eight, treasure chests, bombs, map pieces and more. These are some careless pirates! The music score is something right out of a Pirates of the Caribbean movie. All in all, this creates an exhilarating atmosphere and sense of adventure, and adds to an already immersive experience.

Let’s speak symbolically, then. The symbols are colourful and nicely detailed. At the higher end of the spectrum are Scatter Symbols encompassing all things you would expect of a game set during the golden age of piracy: Poison Bottles, Duelling Pistols, Smoking Cannons, Pirate Hat and Skull & Crossbones. At least 3 of a kind need to land on the reels in order to pay out, and premium values range from 0.8 to 3.5 times the stake for a line of 6. On the lower paying side are the usual card suit symbols: Club, Diamond, Heart and Spade.

Megaways™ Mechanic: The game uses the popular Megaways™ mechanic. Landing a maximum of 7 symbols on the 6 reels allows up to a potential 117,649 paylines. Unlock the Wild Ways Feature (more on this later), however, and an additional symbol gets added to each of the four middle reels. This in turn allows a maximum of 200,704 paylines, exploding the potential number of ways players can win!

Chain Reaction: This mechanic clears winning symbols from the board to let new or existing symbols drop into the gaps. Consecutive wins from single spins are possible using this system as cascades trigger as long as new wins land.

The Wild Symbols: There are a total of 3 Wild Symbols in play on the reels at any one time. These are:

Lady Anne Wild Symbol - This swashbuckling lady is another of the game’s Wild Symbols. When unlocked during the Wild Ways Feature, the Lady Anne Symbol lands only in the top positions of the middle 4 reels. Additionally, her symbol expands on the reels, triggering a random Win Multiplier of between 3x - 8x when it does.

Treasure Map Symbol - Key to unlocking the Wild Ways Feature (more on this below).

Wild Ways: It’s finally time to talk about the Wild Ways Feature! If you look closely at the centre top of the reels you’ll find an old fashioned map of the world. On one side is a pirate ship. It needs to sail to the other end of the map in order to unlock this feature. The way to do this is with the Treasure Map Symbol. These land randomly on the reels as you play. Land 50 of them and the Wild Ways Feature is activated. This unlocks both the additional paylines (see above Megaways™ Mechanic section) and the Lady Anne Wild Symbol.

Join this latest seafaring adventure slot from the smash hit Pirates' Plenty Series from Red Tiger! Play by signing up for a Lottomart Games account today. If you’re a new player at Lottomart Games, you can make use of our generous welcome bonus - with a 100% deposit match up to £100! (T&C’s apply, 18+ only).